You might hear of married people getting into affairs after falling out with their spouse but for this man in Singapore, he not only had a mistress but after the relationship ended, he asked her to pay him back for the money he used during their affair.

Shin Min Daily News reported that 58-year-old Chen, a marketing manager had told them on November 22 that he wanted to ask his ex-mistress to return the S$30,000 (RM91,600) he had used on her. The couple had met each other when Chen went to the massage parlour at Sims Avenue four years ago. 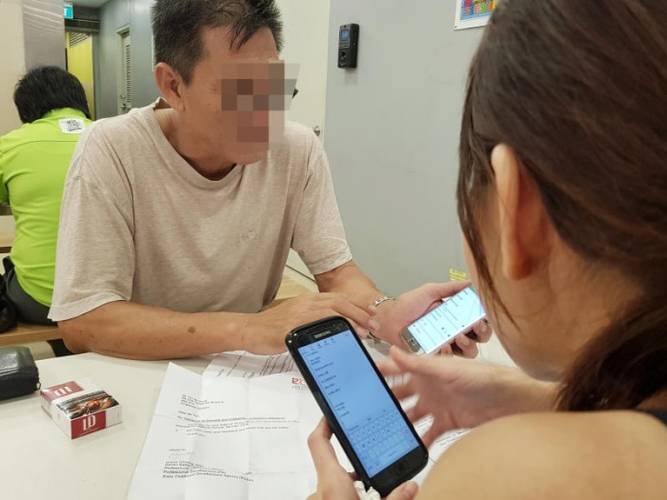 At that time, Chen had just fallen out with his wife and while he was there, he met the 44-year-old masseuse. They became friends and after about half a year, he started an affair with the masseuse. He said, “I saw that she was having a hard time as she had brought her daughter to study in Singapore.  She was also a filial daughter as she would often return to Zhuhai, China to visit her mother so I decided to be with her.”

Not long after, she told Chen that she wanted to change jobs to be a pre-school teacher. He was supportive of the idea but they discovered that she would have to pay the tuition fees worth S$19,000 (RM58,000) for training in early childhood education before she could find a job.

Chen said that he helped his mistress pay for her tuition fees in installments and would give her a sum of money every month. During festive occasions, he would also shower her with presents. That relationship lasted for about one and a half years before they broke up.

He said, “During the entire relationship, I spent about S$30,000 (RM91,600) on her. We were together for around one and a half years when she became distant and we eventually broke up.” Chen added that he had asked her for his money when they broke up.

To his surprise, she told him that she had repaid him every time they slept together. She said, “It’s S$300 (RM915) for every time I slept with you, you calculate yourself how much you should pay.” He was shocked as he didn’t expect her to say that and admitted that when they were together, they had sexual relations more than 10 times. Only more than 10 times?

Chen also explained that he had not divorced his wife and that they are still together as his child was still in university. He had written a letter as well to the authorities complaining about his ex-mistress and said that she had been involved in vice activities in the past. He said that she was “equivalent to a call girl” and was afraid that her “dubious character would influence the young children she was going to teach.”

Currently, the ex-mistress is reportedly living in a condominium in Bishan with her 16-year-old daughter.

What do you think of the man asking the mistress back for his money and her response towards him?

Also read: GF Dumps BF for Being Bankrupt After He Spent RM142 Million Buying Gifts for Her 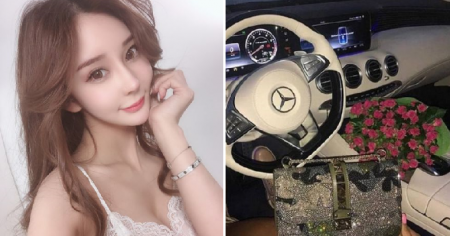