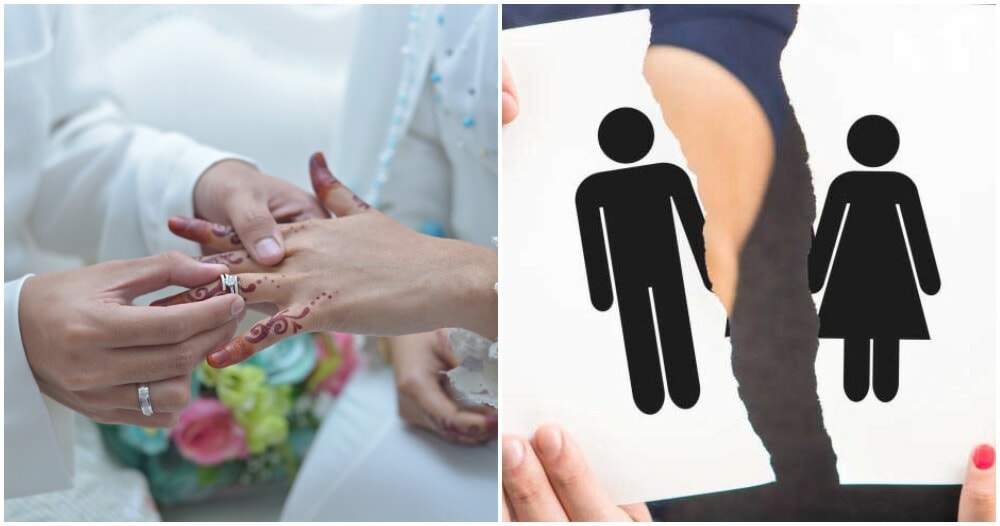 From the year we’ve all had, is it even a surprise that no one wants to get married? 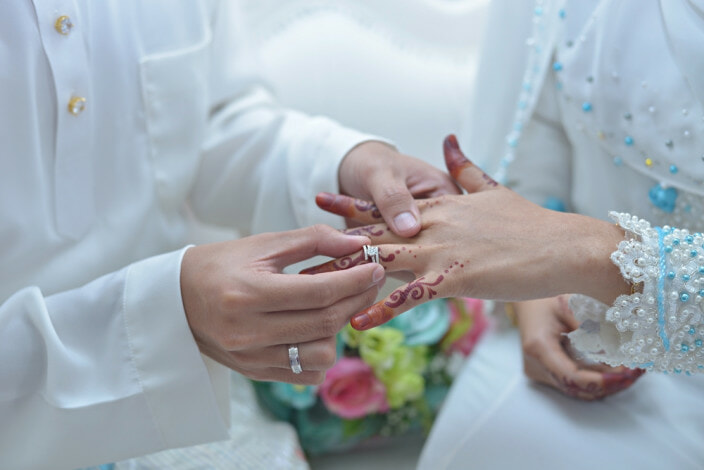 Bernama reported that Chief Statistician Datuk Seri Dr Mohd Uzir Mahidin commenting on the statistics and said that in line with the decrease in the number of marriages, the general marriage rate for grooms declined from 50.7 to 50.1 per thousand population of unmarried males aged 18 years and above.

Similarly, for brides, a decline from 47.0 to 46.2 per thousand population of unmarried females aged 16 years and over was observed.

How has divorce increased?

“The current scenario shows that the tendency for late marriages is among those who are educated and working towards strengthening their individual economic stability especially those living in urban areas.” 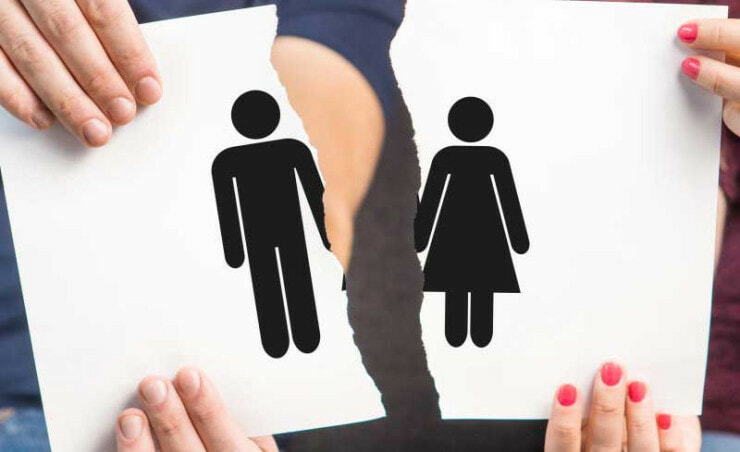 Urbanisation refers to the share of urban population in the total population of a country. According to Statista, Malaysia is currently one of the most urbanised countries of East Asia and also one of the most rapidly urbanized regions around the world.

What do you think about these marriage statistics? Let us know in the comments section! 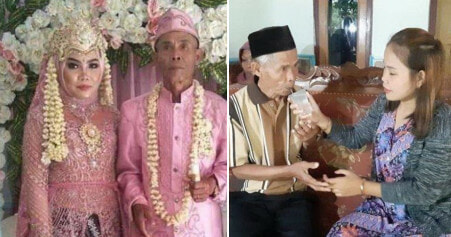