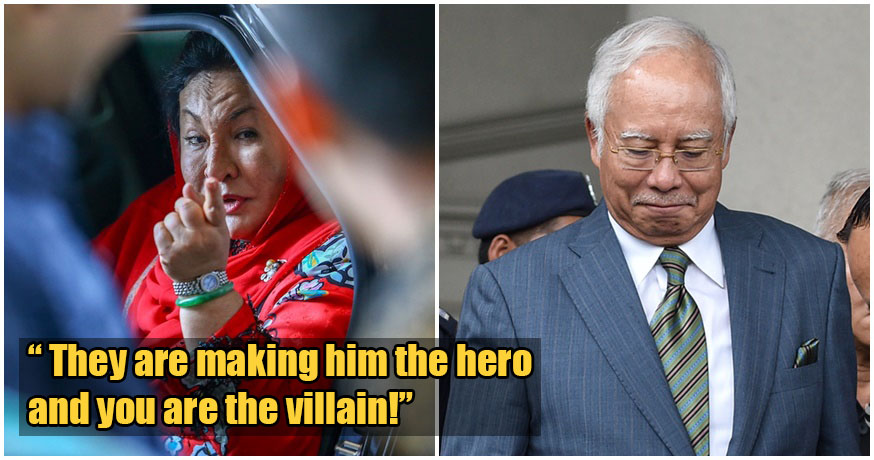 As the 1MDB saga continues, a surprise conference that was just held earlier today (8th January 2020) has revealed even more shocking allegations concerning embattled former-Prime Minister Najib Razak, his wife Rosmah Mansor, and step son Riza Aziz, among other members of high-ranking government officials, according to The Star.

The conference, which was held by The Malaysian Anti-Corruption Commission (MACC), revealed a total of nine audio clips spanning 45-minutes, which allegedly implicates Datuk Seri Najib Razak and his wife in what MACC chief Latheefa Koya has described as a “criminal conspiracy at the highest level”. 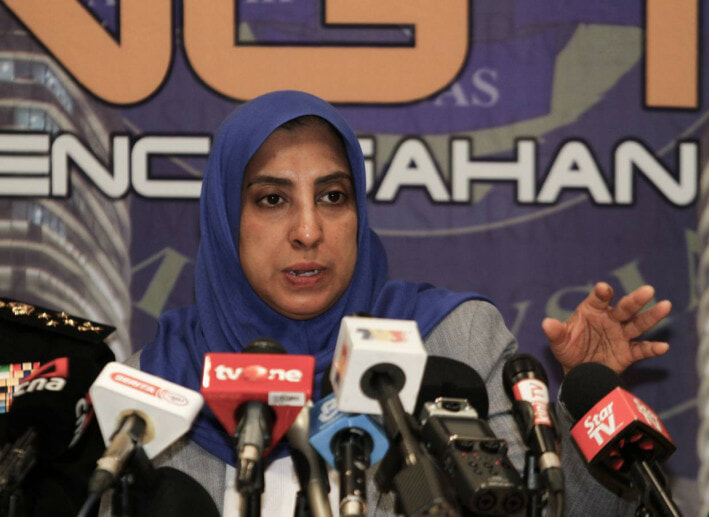 “This is of public interest and affects national security. From our own expertise, we can see it has elements of power abuse, fabrication of evidence and leaking of information protected under the Official Secrets Act.

“This is shocking as there are attempts at cover-ups and a subversion of justice,” she said. 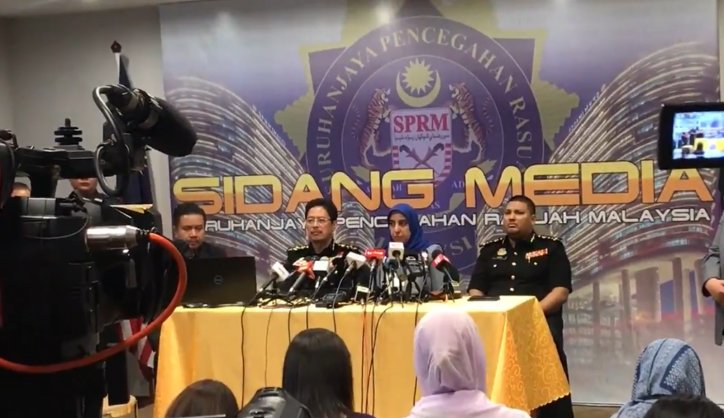 According to Malaysia Bureau Chief of Channel News Asia, Melissa Goh, phone recordings between Najib and a crown prince of the UAE revealed that he had tried to beg the prince to disassociate his step son, Riza, from the 1MDB scandal.

“He (Riza Aziz) is totally innocent. All he wanted to do was make movies.” Najib was quoted as having said.

Another audio clip also revealed an annoyed Rosmah who can be heard chiding her husband over his handling of the 1MDB case following the revelations from the United States Department of Justice.

“They tell you to slow down but Abu Kassim is talking, making statements and taking pictures with Pak Lah. Ay! They are making him the hero and you are the villain you see. And all this people can’t they see the priority is you and not anybody else.”

“I don’t like this. Darling, you are the prime minister, you should take charge not the anybody around you okay? And you got goons around you.” she said. 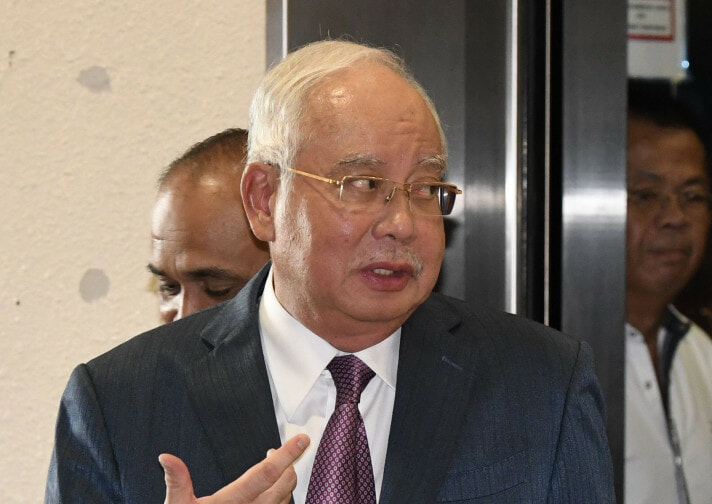 When asked about the revealing of the audio clips today, Najib said that he was shocked as such a public expose of wire-tapped calls has never been done in Malaysia’s history.

What do you make of this situation? Do you think that there is any basis to these recordings?

Also read: Najib Told Courts He Forgot Everything That Happened 9 Years Ago & Was Misled 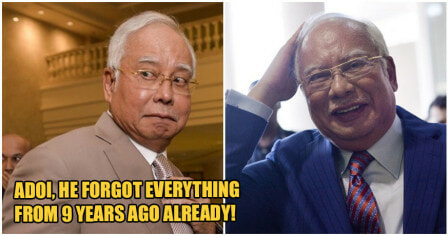