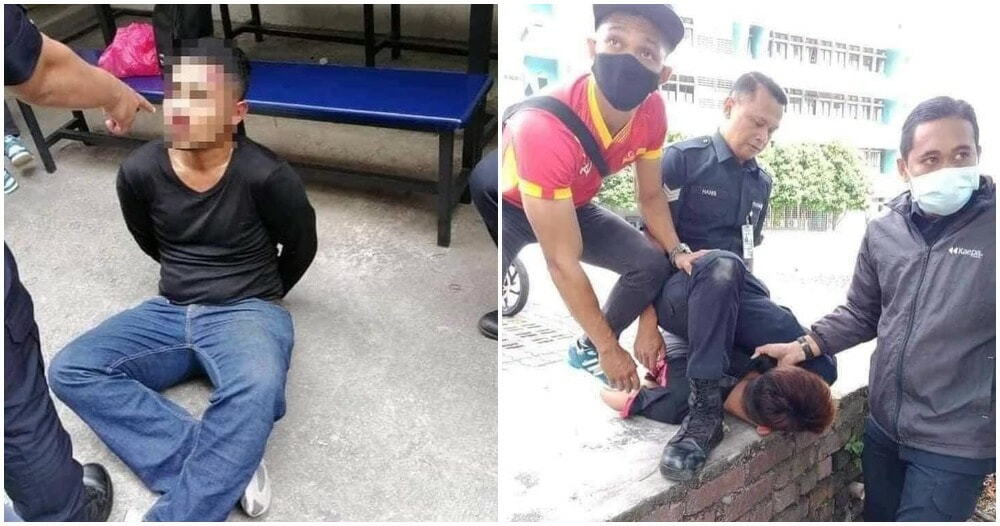 Cases of stolen motorcycles are quite common to hear. However, this particular case is quite different and possibly dangerous. On Saturday (17 October) it was reported that there was an attempt to steal motorcycles at the Pusat Perubatan University Malaya (PPUM). 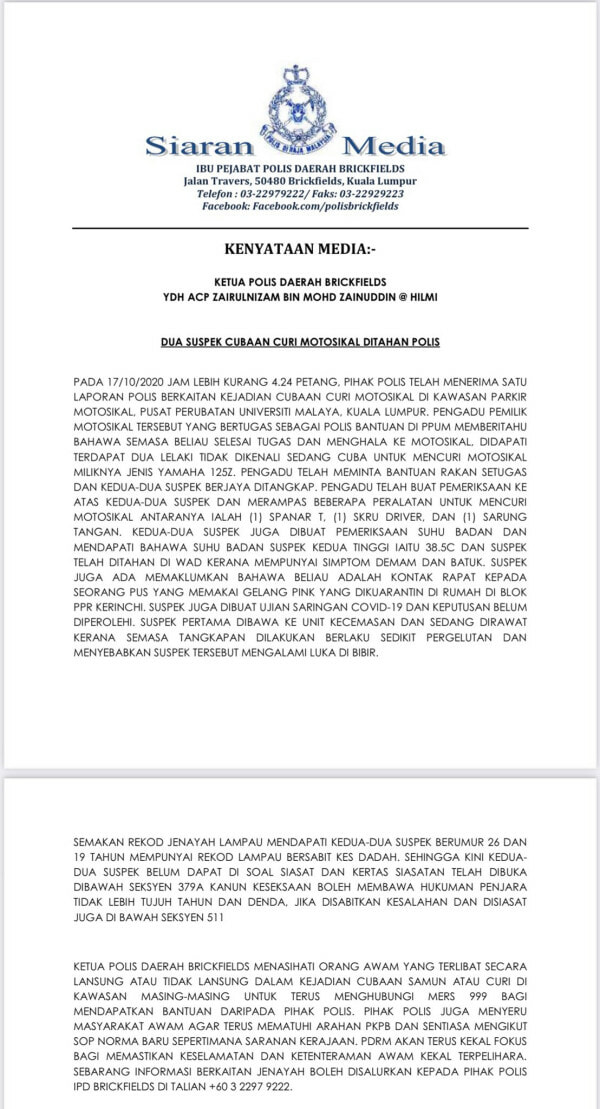 According to a police statement released by the PDRM, two suspects were successfully caught by the Polis Bantuan who was on his way to the parking lot. 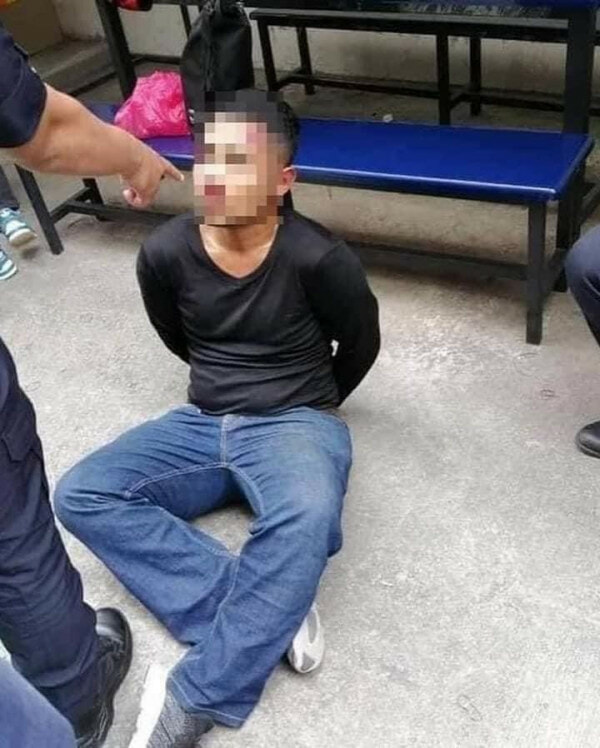 Further inspections found that one of the suspects registered a 38.5°C body temperature. The suspect was immediately warded after having symptoms of fever and coughing.

He also mentioned that he has been in close contact with a patient with a pink wristband. A Covid-19 test has been done on the suspect but the result has not been confirmed. 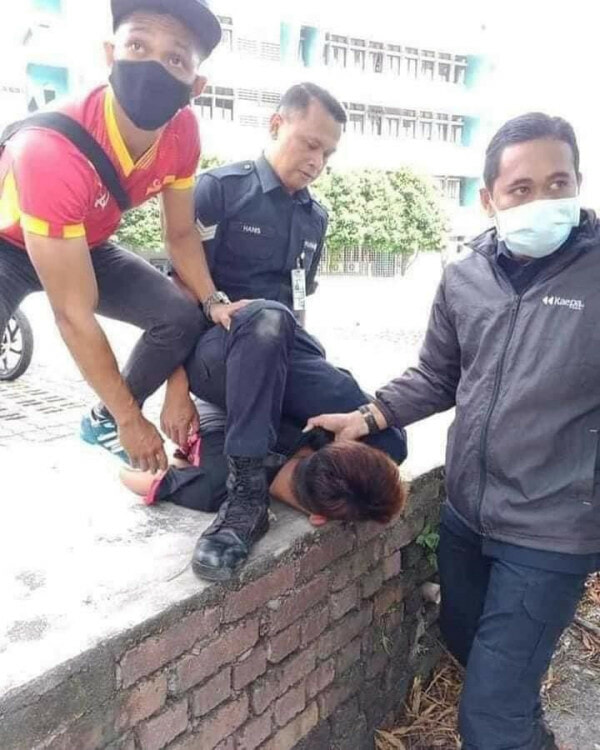 The other suspect was sent to the emergency unit after receiving injuries to the lips. The risk of those involved with apprehending the suspects getting infected is quite high. However, there is no other information regarding the incident. 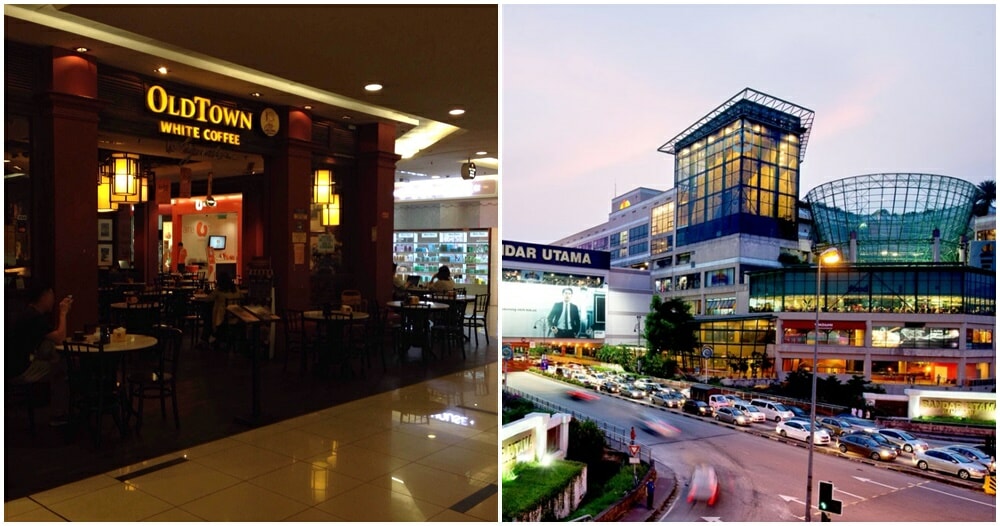