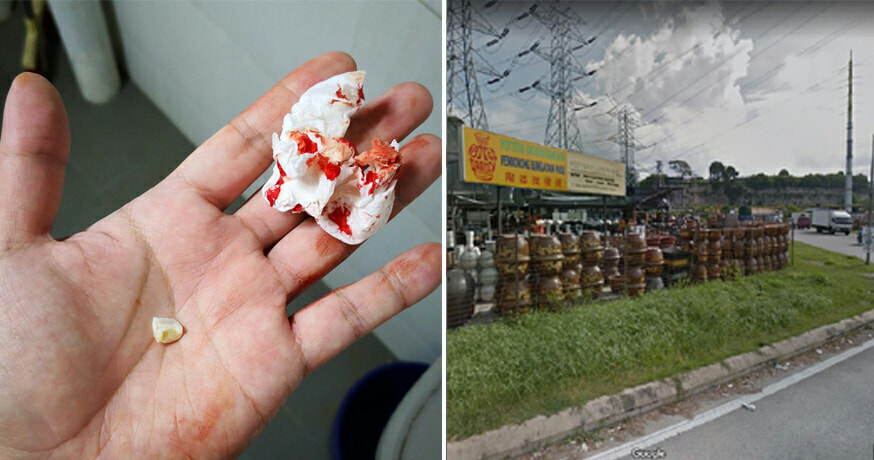 Road bullies are getting more rampant all over the nation, which is quite a nuisance to us rational road users. What is your problem man?

Recently, another road rage incident occurred in Selangor. A man had his tooth knocked out and suffered a bleeding nose after getting attacked by a road bully in Kampung Desa Aman, Sungai Buloh on February 28. That sounds really serious!

He shared his bad experience on Facebook as a warning to other local netizens. According to his post, the incident happened around the Caltex Sungai Buloh petrol station, located near the entrance of Kampung Desa Aman. 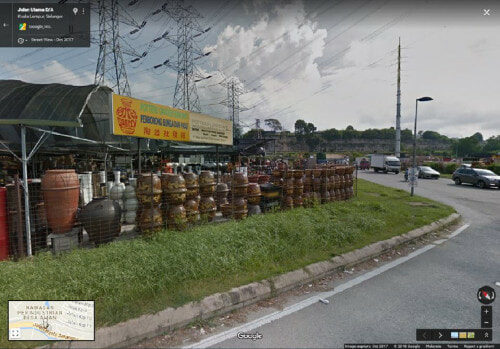 The victim was driving to work when a motorist in front of him halted abruptly and switched to another lane. Thankfully, he managed to evade the motorist and continued his journey.

However, the motorist chased after the victim and stopped in front of his car. The man demanded for a talk with the victim angrily, claiming that the victim had nearly crashed into him. The victim and his sister remained in the car while having the talk.

“But from my perspective, I was actually far away from him. I was in the middle lane, while he was on the left lane,” he wrote.

Unhappy that the talk did not come to an agreement, the motorist punched the victim in the face, and sped off. This resulted in the victim suffering a bleeding nose and a chipped tooth. Now that, is seriously NOT the right thing to do. 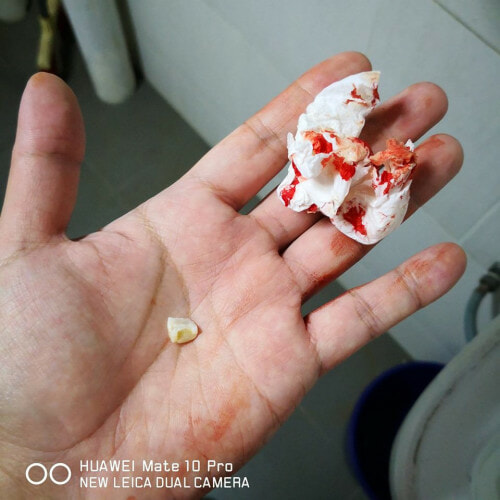 Thankfully, a passerby stopped and came to his help. Apparently, this is not the first time something like this has happened. There had been multiple similar cases that apparently took place at the same spot before. Snatch thieves, fake accidents and even extortion had taken place in the past. People staying near the area, please take note!

The post garnered the attention of local netizens instantly. Most of them expressed their dismay and concern for the victim. Some netizens advised him to lodge a police report, but sadly the victim did not have a dash cam recorder attached and could not remember the number plate of the motorcycle. Too bad!

Do stay alert and be cautious on the road at all times peeps!

Also read: Guy Chases Saga That Hit His Car in Kuchai Lama, Gets Stabbed in the Thigh 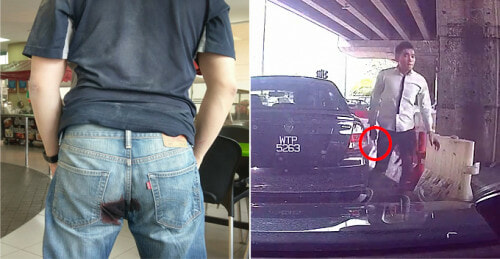