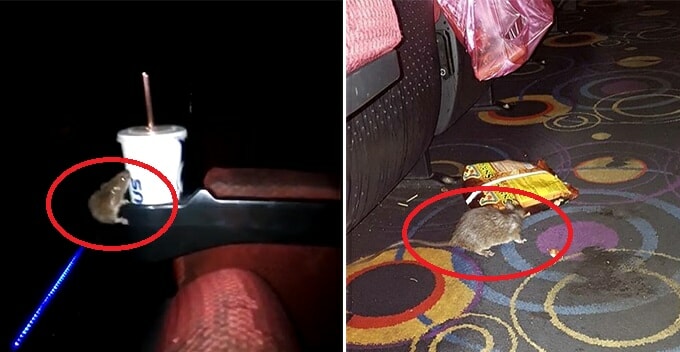 He certainly did not expect rats to accompany him as he watched his movie!

Recently, a Facebook user Hyim A Ny shared on his profile of his experience watching a movie at Growball Cinemax in Kota Kinabalu, Sabah where there were rats bothering him and other movie-goers in the hall.

For him, there was one particular rat that kept coming back to interrupt his show.

“I tried scaring it off but it ignored me. What kind of rat is this?” he said.

He claimed that the rat appeared three times during the two-hour movie at cinema hall 8. Although he tried to shoo it away with his flip flop and a popcorn box, it had the cheek the make a comeback! 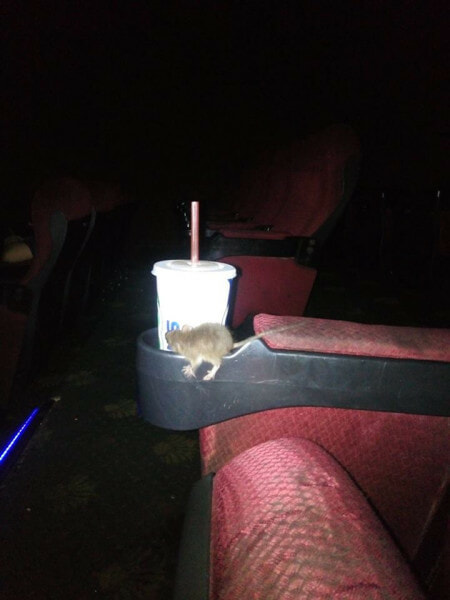 Hence, having no choice, he had to switch seats. And he wasn’t the only one.

“You could hear other people in the cinema shrieking. I guess I wasn’t the only one in there to experience this,” he continued, assuming that there were several rats in the cinema. 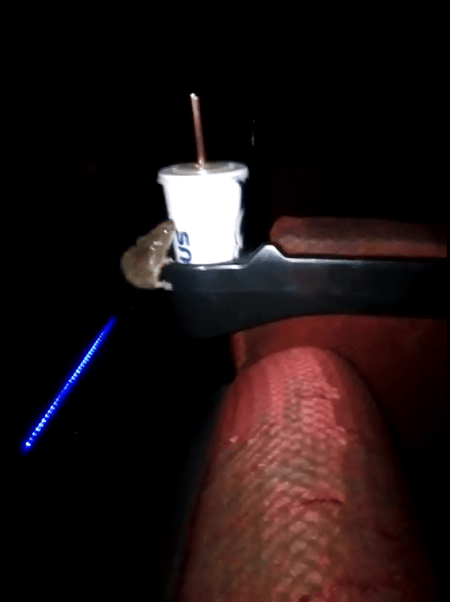 He then added how the cinema had an awfully damp smell as well, as if a wet mop was left there to dry for quite some time.

On top of that, Hyim even shared a 10-second video of the rat circling his cup. Guess it was trying to steal a sip of his soda! Eww!

I mean, imagine watching a movie halfway only to realise you’re sharing your snacks with a rat!

At the time of writing, the video has garnered 248,000 views and 5.1k shares since it was first posted on Sunday (13 January). In the comments, Hyim said,

“If this rat was lost and somehow found its way into the cinema, it wouldn’t have had the guts to get this close to us,” before claiming that the rat would have already made the cinema its ‘home’, thus why it looks pretty comfortable to be there in the video.

The post certainly received a few reactions from other users. Here’s what some of them said:

“This is a 2-in-1 experience, you paid for the movie and get to see an animal up close. Cinema + zoo!”

“That rat came to collect tax!”

Meanwhile, another user shared some pictures he took at the same cinema and let’s just say the hall was a mess, as rats can be seen lurking under the seats near food packaging and plastic bags that were left there. We wonder if it’s the same rat! 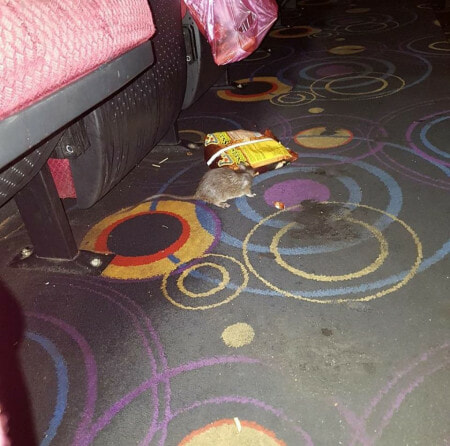 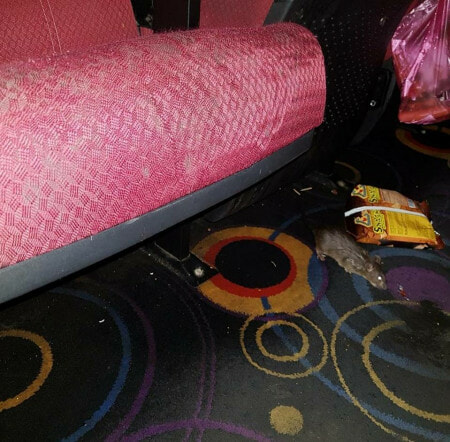 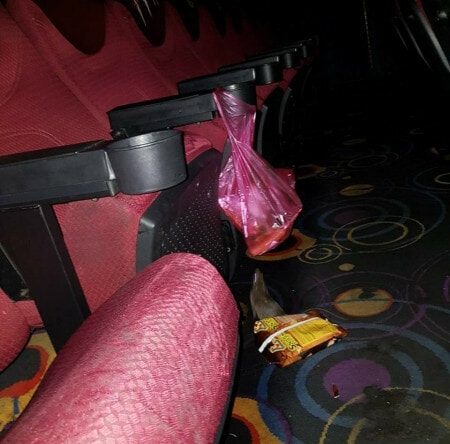 Cleanliness in the cinema is really important since this affects our movie experience. Hopefully, the cinema’s management will be on top of this to ensure they don’t chase away their customers.

Also read: Uni Student Catches Rat Eating His Pet Turtle So He Crucified and Burned It 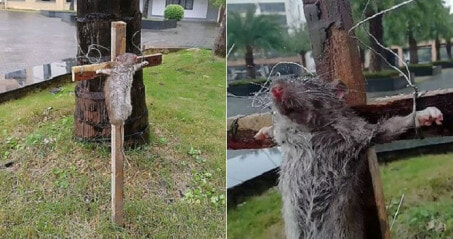