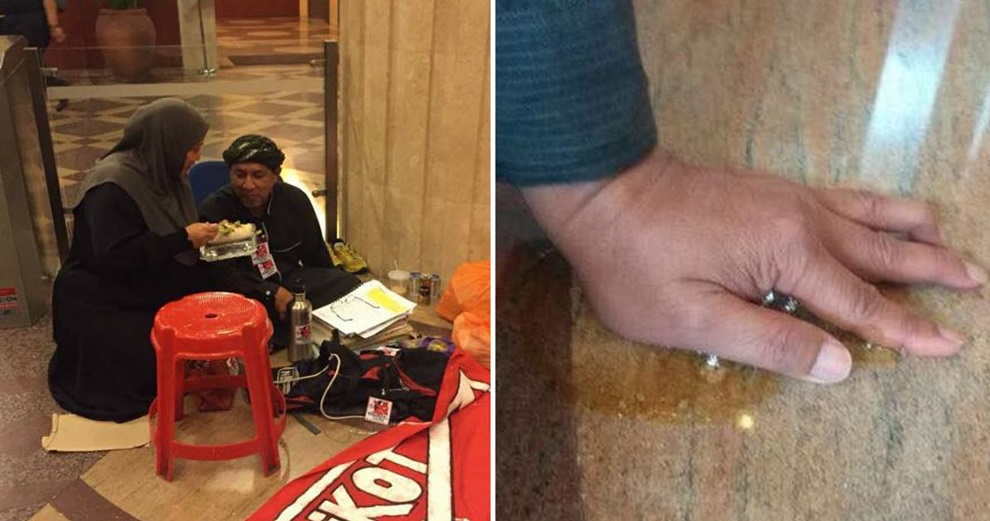 A former petrol station operator decided to protest against Chevron Malaysia (Caltex), claiming he was terminated by the company without proper justification.

Fadzilah Abdul Hamid reportedly worked as a Caltex petrol station operator for the past 17 years until he was unexpectedly served a notice last May, ordering him to vacate two premises at Kelana Jaya and Kampung Subang in Selangor within 30 days. The letter explained that he was terminated because he refused to pay certain charges under a circular on the Implementation of Self-Service at Petrol Stations.

Yesterday (21st November), Fadzilah wanted to meet with Caltex officials at their headquarters in Kuala Lumpur. However, he seemed to have been ignored by them, as he was kept waiting for over four hours.

So, he decided to protest by gluing his hand to the floor. 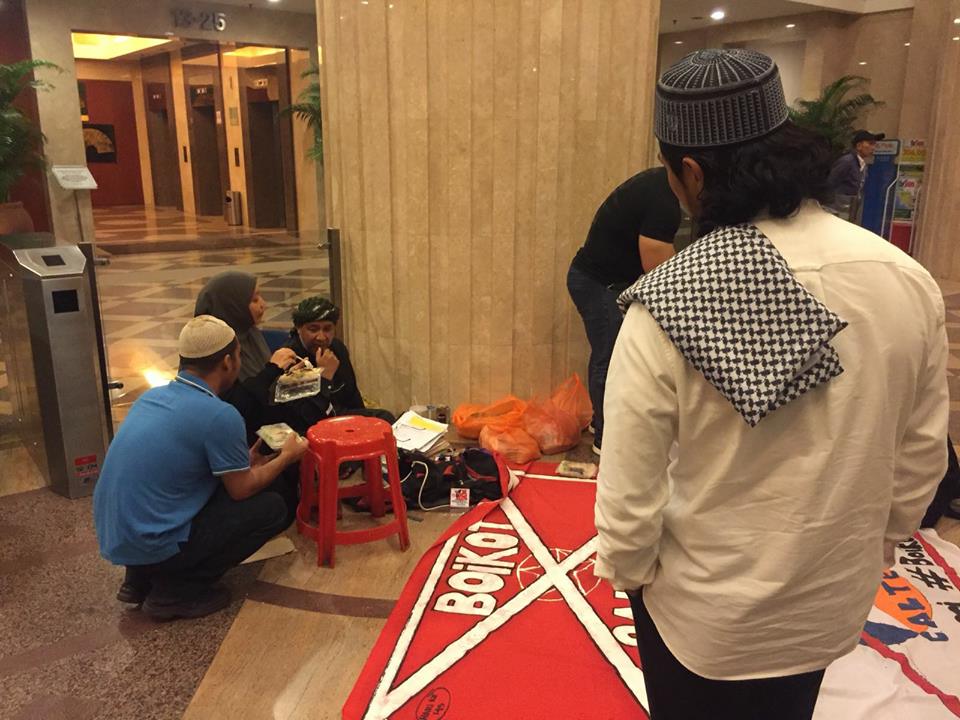 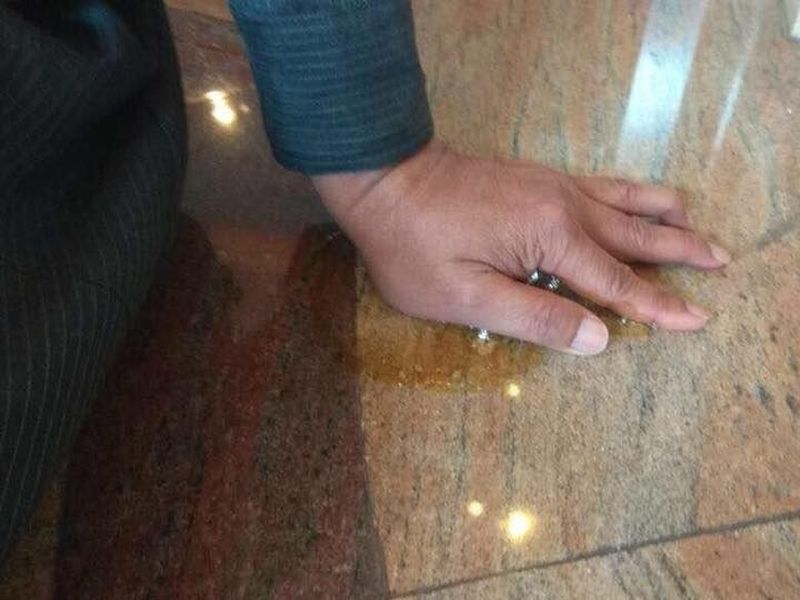 Muhamad Yusuf Azmi, a social activist representing Fadzilah, explained that the circular in question, which was dated 11th April 2000, stated that “all costs for implementing self-service including the set-up of automatic devices and calibration of those devices are to be borne fully by the oil company and no direct or indirect charges are to be made by the petrol station operators”.

What made things even more shocking was when the Federal Court ruled that RM300,000 needed to be paid to Caltex, but the company later terminated Fazilah. Yusuf went on to say that the compensation for the termination of the two petrol stations was around RM70,000! 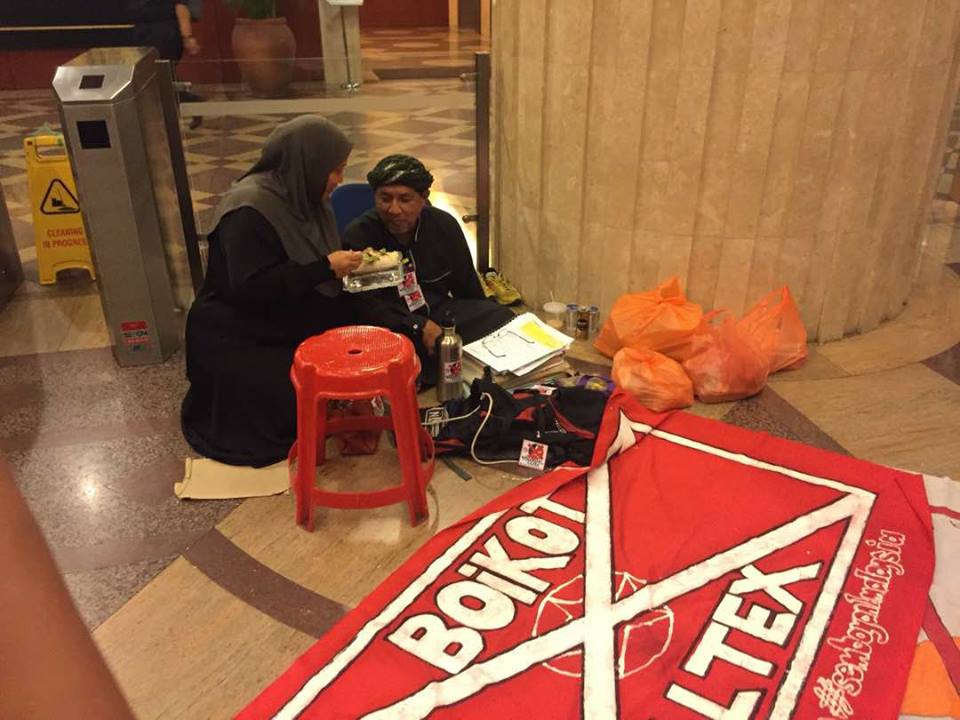 “The operator Fadzilah Abdul Hamid turned up at 11am to meet the company’s upper management, but until 3.30pm, not a single representative met him,” Yusuf told the Malay Mail.

“Until today, after 175 days since the date of the termination claim, no response has been received.”

Yusuf also took to Facebook to share photos of Fadzilah protesting against the petrol company, while his wife made sure he had something to eat. His translated post reads,

“My heart hurts when I see Fadzilah and his wife resorting to these measures.” 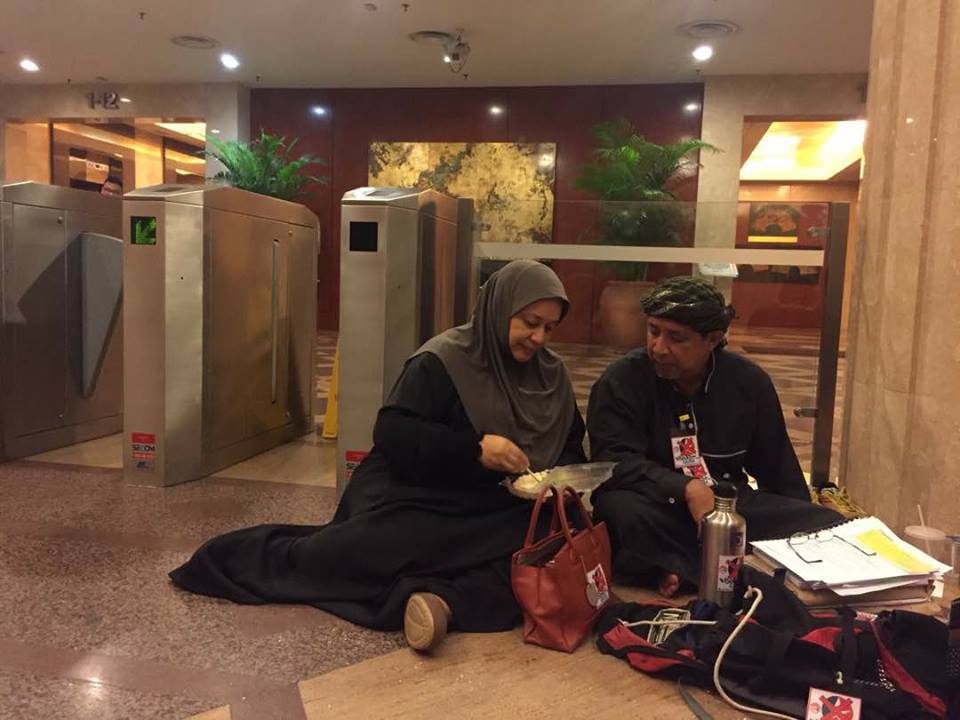 “It’s so sad because the authorities have not taken action against Chevron. They have broken their promises towards him. I appeal to the Ministry of Domestic Trade, Co-operatives and Consumerism (KPDNKK) or any other party to help this citizen in need.”

According to the activist, Fadzilah and other petrol station operators have tried their best to get the company to review the unfair charges, but they were given specific conditions like non-disclosure of the contract and not to make any deposit claims.

Let’s hope these officials try their best to meet with Fadzilah and that appropriate measures are taken to resolve this issue! 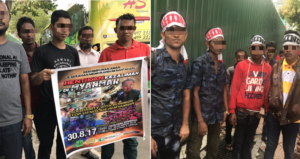