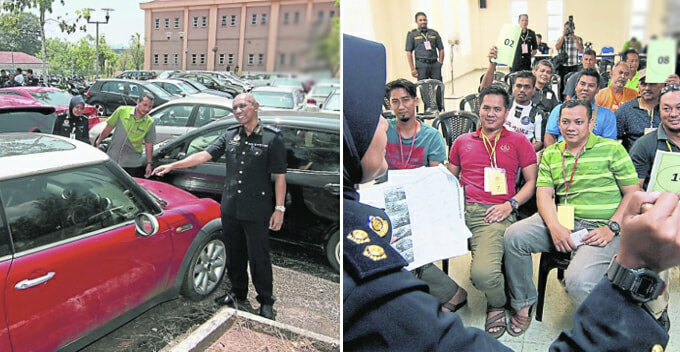 Yes, you read the title right! The Mercedes was sold at only RM500!

On 29 August, the Pahang Road Transport Department (JPJ) had organised their annual car auction and all the vehicles were sold at unbelievably cheap prices!

According to Sinar Harian and Sinchew, a total of 54 people attended this auction and 34 vehicles were sold, including 21 motorcycles, 10 cars and three lorries. The deal that caught our attention the most was the Mercedes Benz deal. 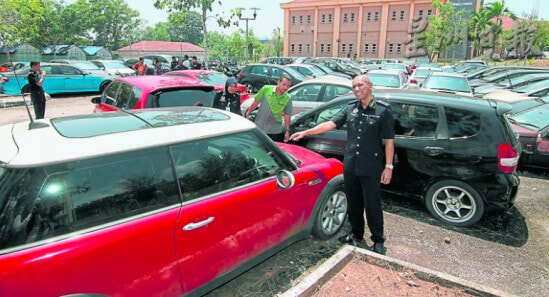 It was reported that the starting price of the Mercedes was set at RM1,000 but no one had shown interest in it probably due to its present condition. Also, the 3,000cc engine may have discouraged bidders as the road tax for the car would cost the new owner RM2,130 per year.

At last, the Mercedes was given a 50 per cent discount and a man bought it with only RM500. The same person also bought a Proton Wira (1,300cc) with just RM500. What a steal!

Besides the Mercedes, a Toyota Camry manufactured in 2004 was sold at RM3,550, which was the highest bid of the day. Meanwhile, a Yamaha Ego was sold at RM2,050 because of its unique number plate – WGB 666. 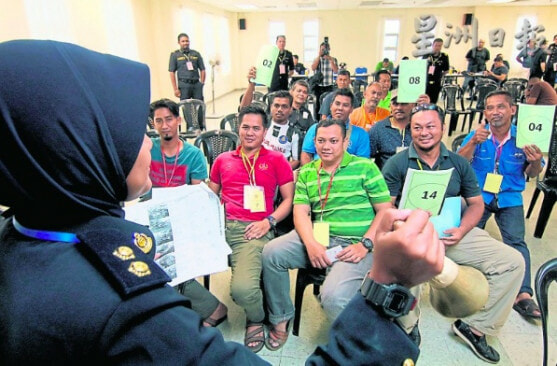 The director of Pahang JPJ, Mohamad Abdullah said that the yearly auction would usually be carried out in November but it was pushed forward to August this year (2018). All the vehicles auctioned were seized by JPJ and some of them are unregistered, bearing expired road tax, or were driven without driving license.

So guys, if you’re looking forward to joining the next JPJ vehicle auction, remember to be on the lookout for such advertisements on the newspapers as that’s where JPJ would usually advertise. 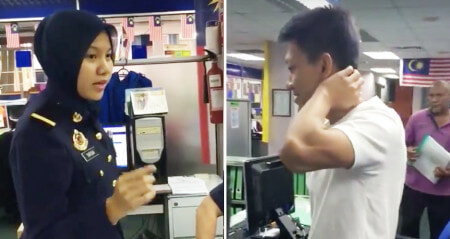