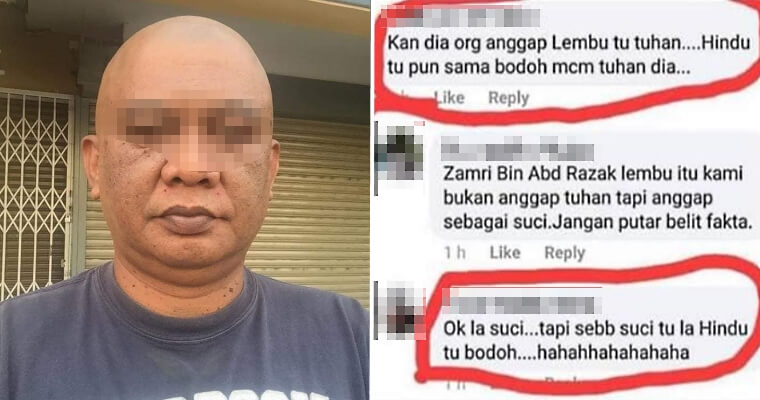 According to a report by The Star, a 52-year-old man has been arrested for posting obscene and disrespectful statements about the Hindu religion. 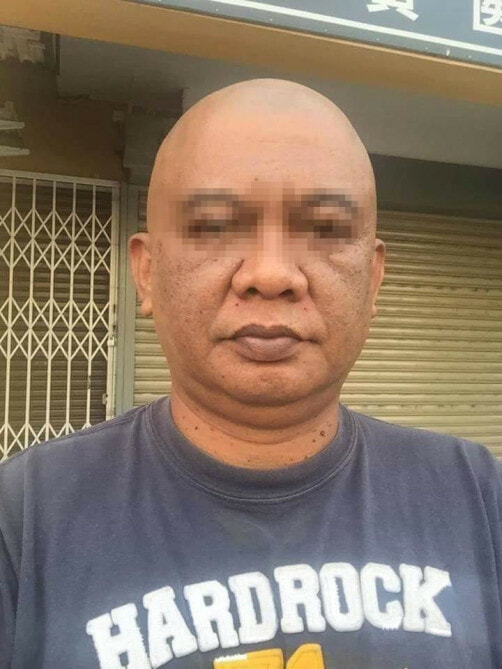 Here’s what he said in the comments section on Facebook:

According to the inspector, he is currently being investigated under Section 298A of the Penal Code for causing disharmony, disunity, or feelings of enmity, hatred or ill-will on grounds of religion. If found guilty, he will be imprisoned for a duration between two and five years.

“He will also be investigated under Section 233 of the Multimedia and Communication Act for misusing network facilities and services,” said Fuzi. That holds a punishment of one year imprisonment and/or a fine of up to RM50,000.

The Inspector General also advised the public not to misuse social media and other forms of communication to upload material that’ll provoke religious and racial sensitivities.

“Such acts will spark tensions among the people of various races and religions, thus it must be stopped at once. We will take stern action against any party who still commit such offensive acts,” he warned.

Netizens have given their two cents too, with many differing views on the issue. Some echoed their approval behind the move, while others believe such arrests were unnecessary.

One of them even suggested a creative means of penance that should foster mutual respect.

Finally, someone mentioned that graciousness should be kept in view in light of such offences. 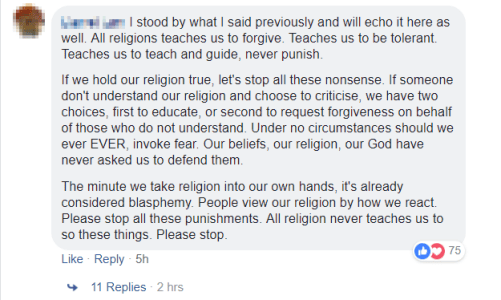 As a multi-cultural society, everybody should be open-minded and respectful of each other’s beliefs and customs. Indeed, the only way we shall move forward is together.

What do you guys think about this? Is the penalty fair? Should there even be penalties? Let us know what you think in the comments below! 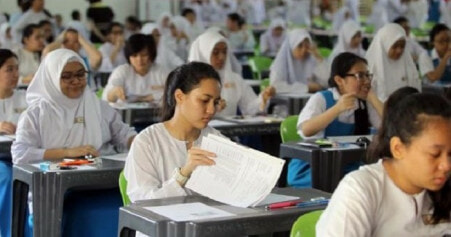