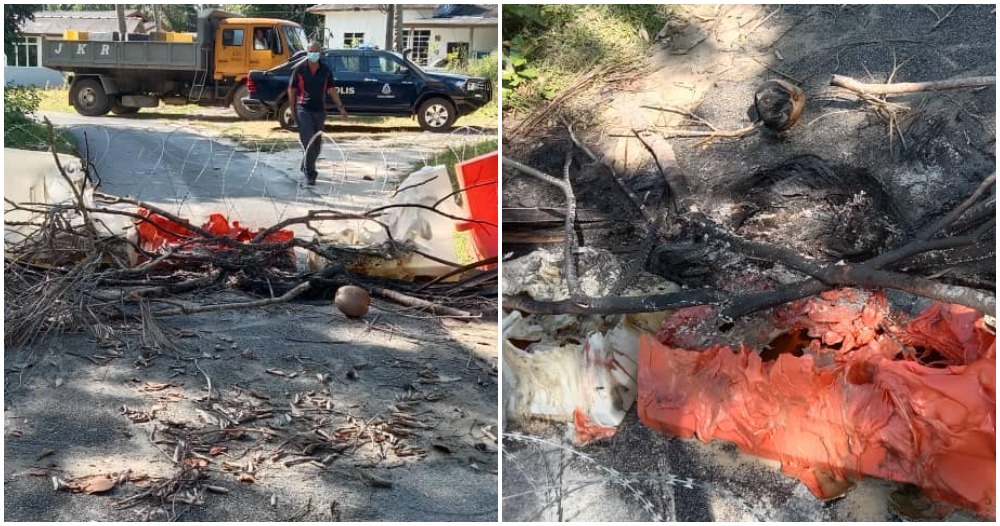 Once again, interstate and inter-district travel is prohibited. In order to stop people from travelling, PDRM is now doubling up on their work. This is shown by how even the smallest roads are closed off by their blocks.

Even if the cause is noble, there will always be a person who is dissatisfied with how things are.

Posted by Ibu Pejabat Polis Daerah Besut on Saturday, 8 May 2021

Taking to Facebook, the Besut District Police uploaded a couple of photos of certain people showing their dissatisfaction.

“The people whould already know how serious the situation is when a MCO is enforced.”

“There are still people out there who are stubborn and selfish as they do not care about the MCO and do not want to abide by it.”

The authorities then said that the above statement is proven by how some people took it to themselves to destroy the barricade and thorn fence between Besut, Terengganu and Pasir Putih, Kelantan by burning them.

“It seems like those people wanted to show their disatisfaction as their widely used jalan-jalan tikus (rat route) was barred.”

With that, the Besut district police have put up heavy, stone barricades to seal the road. 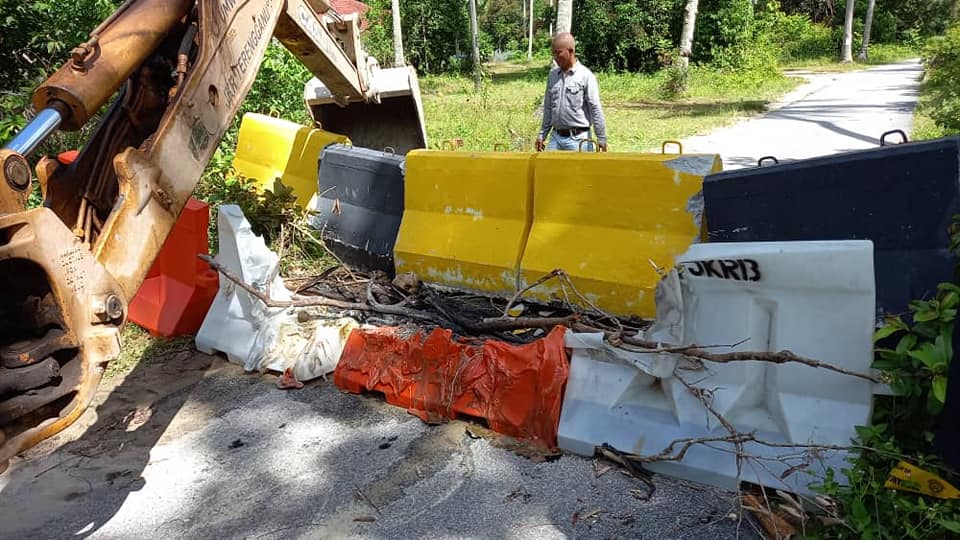 With cases going up to almost 5,000, all we can do now is to stay at home to make sure that things don’t get much worse. 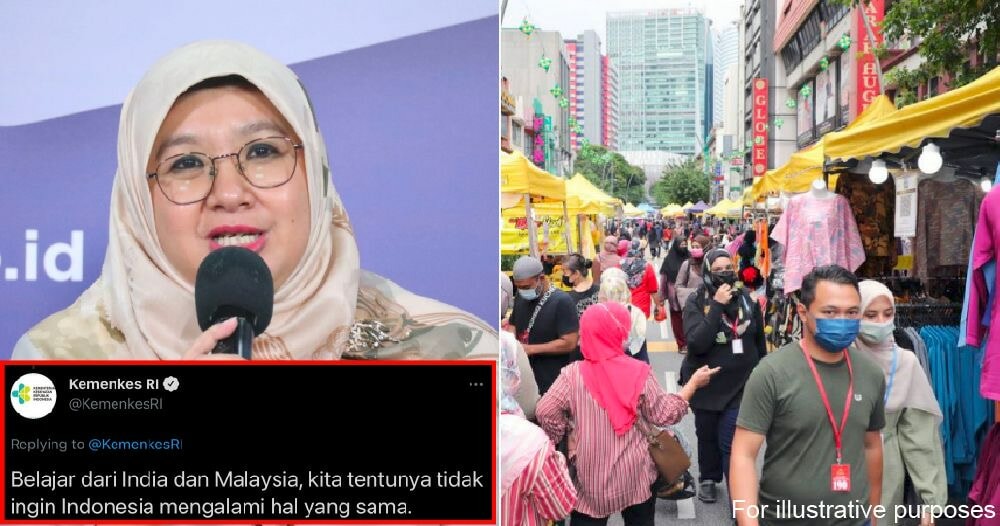