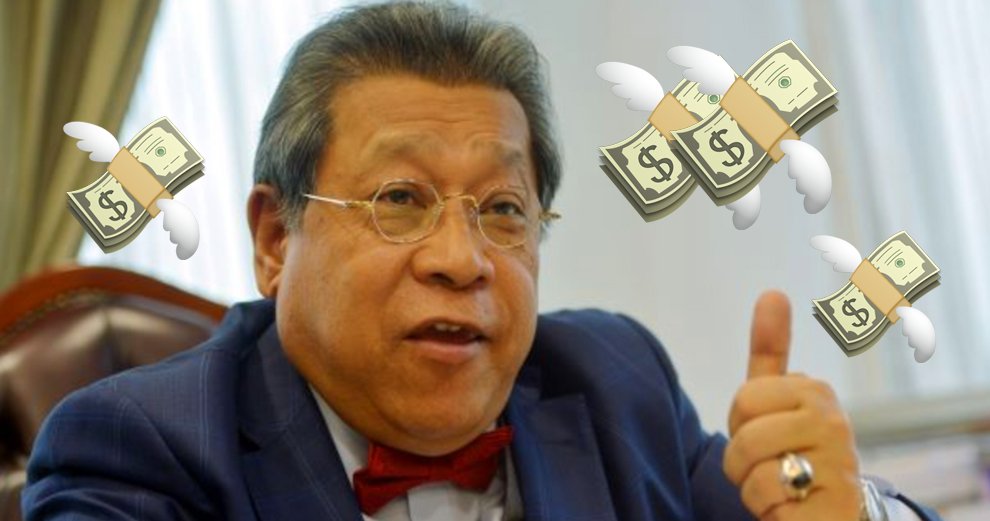 The Malaysian government recently got heat from the rakyat after they reportedly spent 1.4 million ringgit on building an alternative route to a Dewan Rakyat speaker’s house in Kuala Lumpur.

According to a report by The Malay Mail, the speaker in question is Tan Sri Pandikar Amin Mulia, who lives in Jalan Tunku, KL.

Datuk Seri Fadillah Yusof, the Works Minister, stated that the RM1.4 million was mainly spent on a security post, electronic fencing, and a design structure at the entrance of Tan Sri Pandikar’s home. 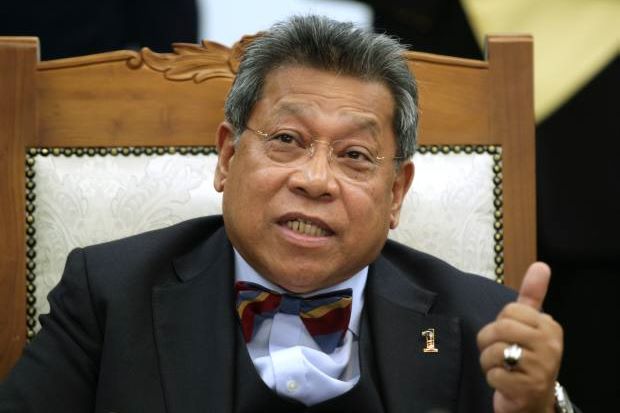 According to Datuk Fadillah, the construction on this alternate route began last year on 21st March 2016. Construction was meant to be completed nine days ago, but has been delayed due to rescheduling concrete pavement works.

“Currently the progress at the site is only 72 per cent compared to the 92 per cent scheduled. The main factor for the delay is because of the concrete pavement works which had to be rescheduled,” said Datuk Fadillah.

This news is understandably upsetting for many Malaysians, who are now questioning what the government is doing with taxpayers’ money.

Malaysian netizens have taken to social media to express their outrage with the fact that a government official has used this much money for his own convenience.

One user commented, implying that the money should have been used for improvements on existing roads instead of on an alternate route for the sole benefit of the speaker.

Do you think this is what the government should be spending money on? Let us know! 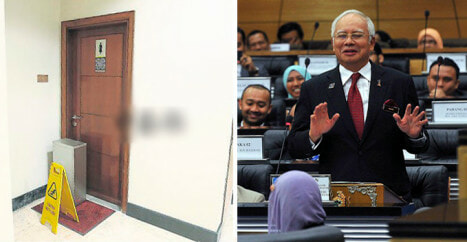