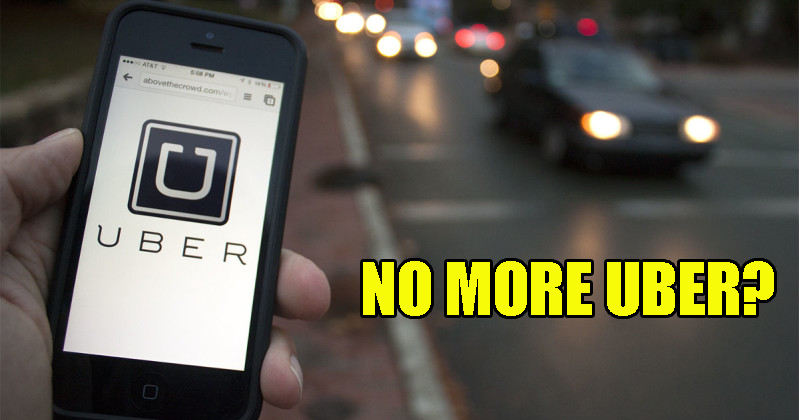 Ride-hailing apps in Malaysia is nothing new and currently, the market is dominated by the two giants, Grab and Uber. Both of them are well-known and used by many Malaysians to get from point A to point B easily. 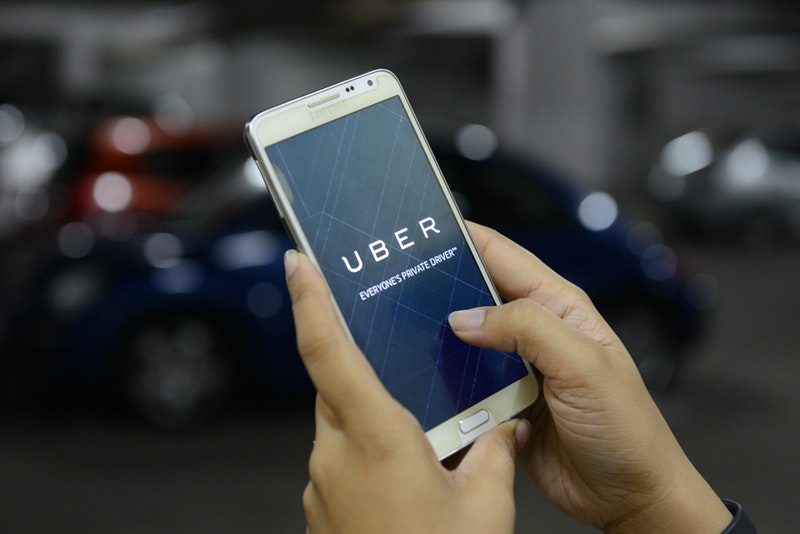 However, it looks like the price wars between these two apps might be due to end soon as there have been rumours that Uber may be pulling out of Southeast Asia soon. Oh no, does this mean lesser promo codes? These rumours surfaced after Softbank Group Corp, a Japanese conglomerate, purchased shares in Uber, making them the largest shareholder, reports Bloomberg.

Softbank has just completed their purchase of Uber’s shares and are now set to make some radical changes in the company, after a hellish year for Uber. Former CEO and founder Travis Kalanick had left and the new CEO, Dara Khosrowshahi took over the role to negotiate the deal with Softbank. 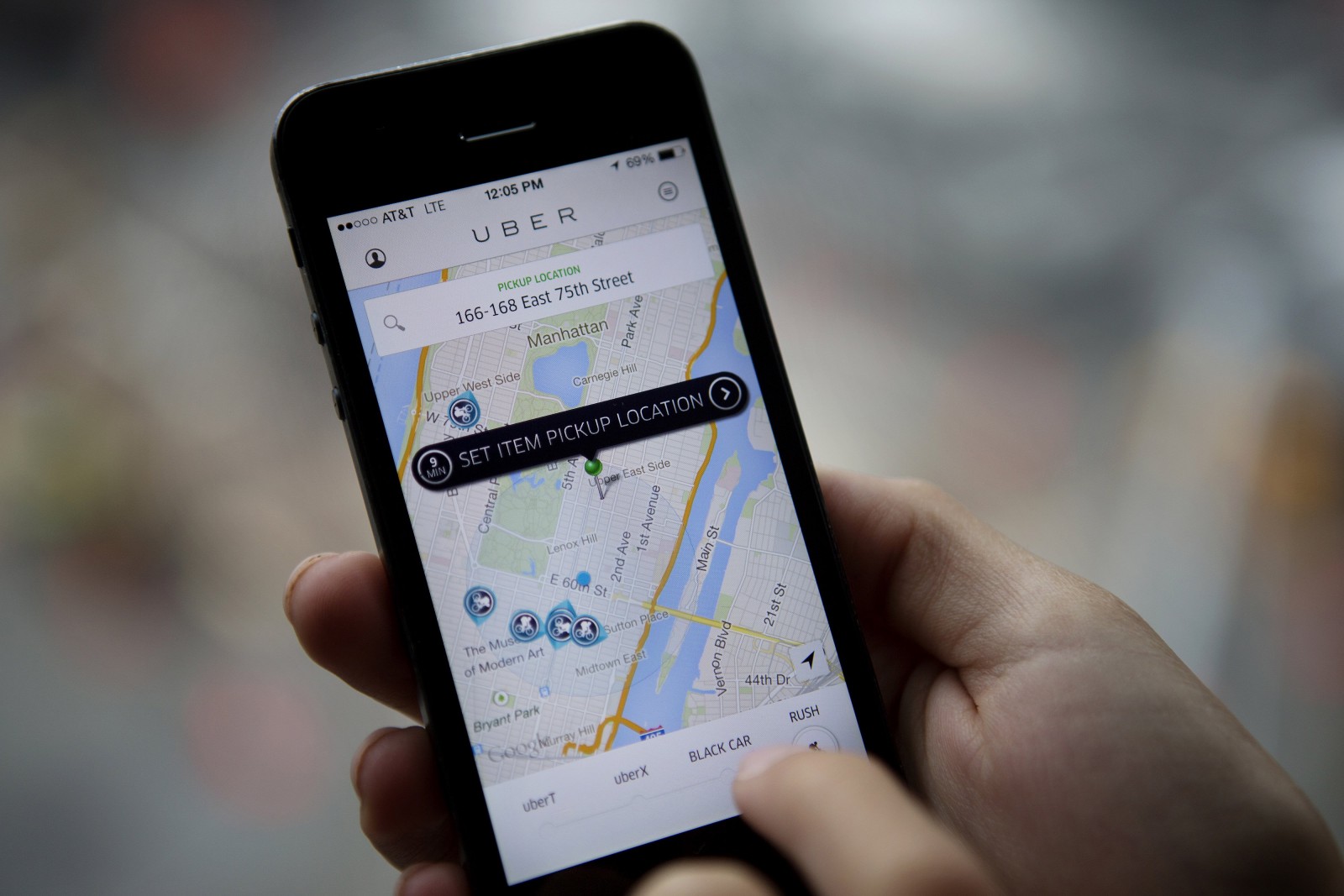 Based on what a senior Softbank executive, Rajeev Mishra has to say, it is very likely to take place. He said, “Uber was better off focusing on its core markets including the U.S., Europe, Latin America and Australia.” This means that they want Uber to pull back from markets such as Southeast Asia, Middle East and Africa. That means Malaysia, too!

This is not a new move for Uber as previously they have pulled out of non-profitable markets such as China where they lost against the largest ride-sharing company there, Didi. Seeing as Softbank also sits on the board for Grab, the Singapore-based company, it is likely that the conglomerate wants to “play a consolidating role” as it makes sense that they want both of their assets to play nice, Reuters reported. 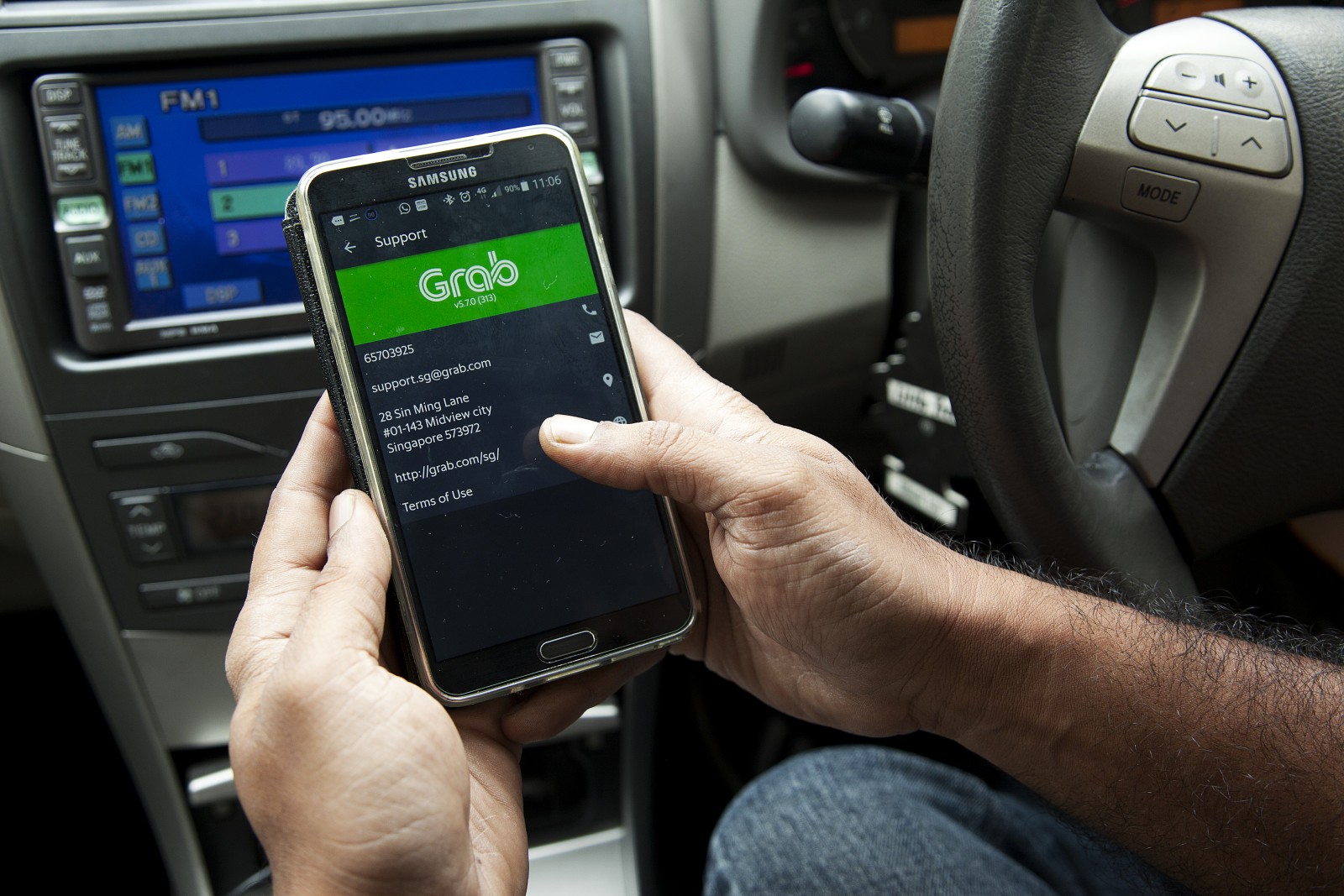 The talk around town now is that Grab is looking to acquire Uber, according to KR Asia. Grab has a strong presence in Southeast Asian countries and claims that they have a 95 per cent market share in third-party taxi-hailing as well as 71 per cent in private vehicle hailing. They also stated that they have completed one billion rides in Southeast Asia.

In the meantime, as users, we can only sit and wait for the confirmation of their alleged talks. It is very possible that by acquiring its biggest competitor, it would end the price wars and users will have lesser incentives such as discount codes.

If the rumours are true, hopefully they will introduce more discount codes in the future! 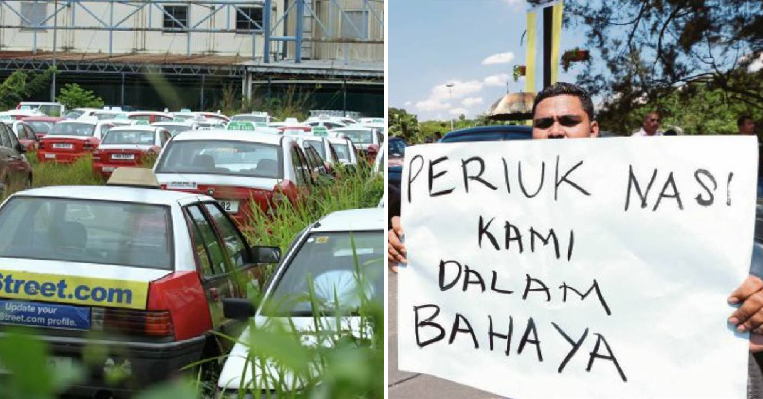