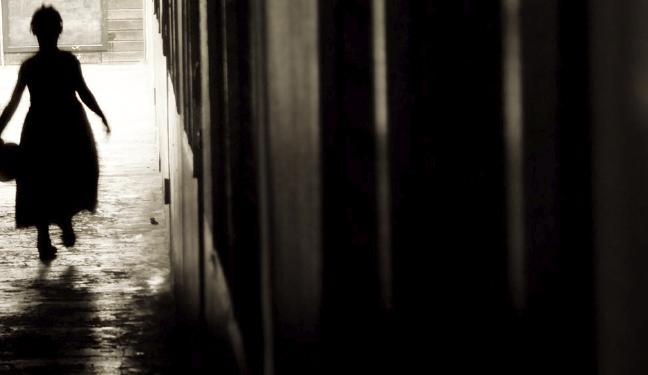 Mass hysteria has hit SMK Pengkalan Chepa 2 in mid April, which was last month, affecting over 100 students from the school.

When Malaysians thought the situation was getting better, another wave hit, a situation which was much worse than ever before.

More than 30 female students and a few male students were ‘possessed’ by evil spirits in this recent hit. Students said that they heard terrible and horrifying screams, ones that were much more shattering that the previous case.

It was reported that the epidemic needed two Civil Defence Ambulances that were dispatched to bring several students to the nearest government clinic.

A Form Two witness known as Mat was interviewed outside the school. He told reporters that chaos started about 10am when the first scream broke out. Several students in the school, including a few of his classmates suddenly started screaming and shouting hysterically.

“This hysteria is much worse than the last one. I saw my classmate was screaming at the top of her boice and was aggressive… it’s much scarier than that last one I saw.” he recalls.

He also added by mentioning that the affected students were quickly removed from the class to the school’s infirmary with the help of civil defence personnel so their classes would not be disrupted.

Another Form Three student said the hysteria spread to other students after two of her classmates were “possessed”.

“I believe that more than 30 students were struck by the mass hysteria,” said Anita, a student. She added that the situation was so bad it affected all classroom studies.

Over 1,000 students from the school were dismissed early yesterday after many were screaming and yelling for no apparent reasons.

Till date, the cause of the mass hysteria has not been identified. Many have theorized that it’s due to the hot Malaysian weather that may affect the students mentally.

However, it’s pretty daunting that these teenagers would break out hysterically without warning like that. There has been other theories that the cause may be something more paranormal.