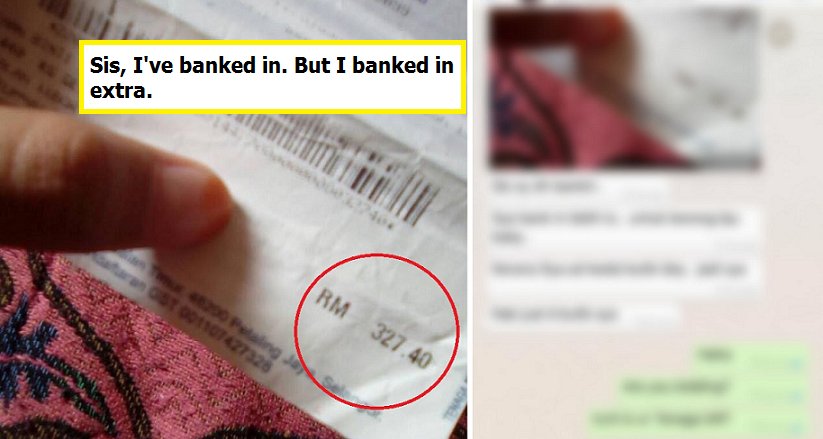 Scams are becoming such a rampant issue in Malaysia over the past few years. But it seem like 2017 is the year for the ultimate desperate scams!

On April 27, 2017, Ah Miao shared several screenshots of a very ridiculous attempted scam. A lady whom she was dealing business with had tried to scam her by saying she transferred more money than the agreed amount.

The scammer took a picture of the receipt which showed RM327.40 when the amount she should have transferred to Ah Miao was RM217.

In the Whatsapp conversation, the lady told Ah Miao,

“Sis, I’ve banked in. But I banked in extra so I can wholesale the baby clothes.

Because I own a boutique shop for babies and so I want to sell the clothes at my shop.”

But if you look closely at this ‘receipt’, it isn’t from any bank. In fact, it is actually an electricity bill! 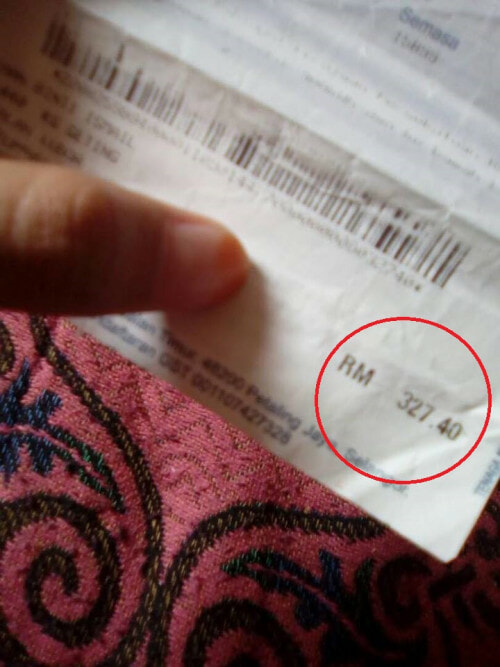 When Ah Miao caught on to the desperate woman’s bluff, she stopped replying. But somehow, a couple of days later on April 29, the lady messaged Ah Miao again as though nothing had happened.

She greeted Ah Miao and asked what did she do for a living. Erm, didn’t you JUST talked about business together a few days ago? 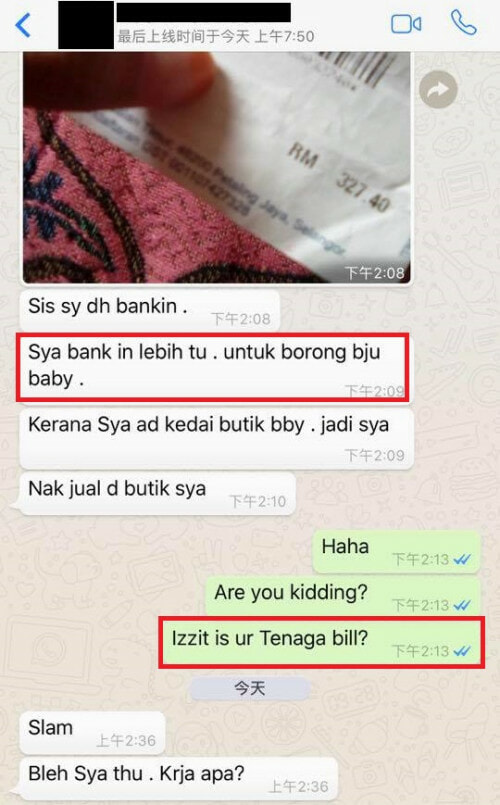 Netizens couldn’t help but find this whole incident so ridiculous to the point of laughing at it. One person commented,

“Wow, some people can be so desperate for money.”

Indeed, when it comes to tough times such as now, money seems to be the no.1 priority in many people’s lives even if it means throwing your dignity out the window.

But just because we need money, we shouldn’t stoop so low as to trick other people! 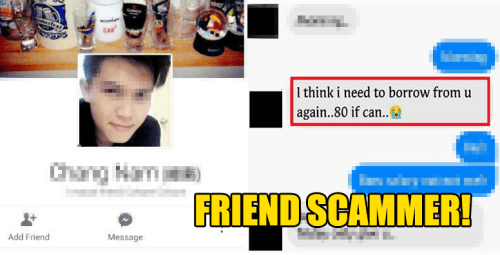