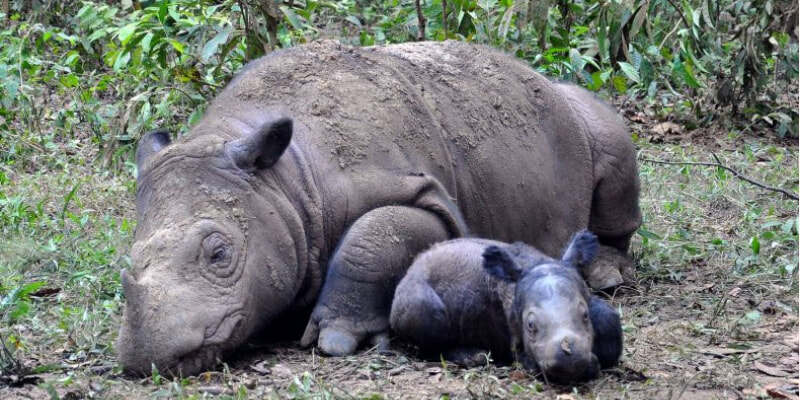 But luckily, it looks like science is here to help!

As according to CNN, a team of Malaysian scientists from the International Islamic University Malaysia (IIUM) are hoping to use tissue samples and cells collected from Iman and other dead rhinos to bring back the Sumatran rhino population. 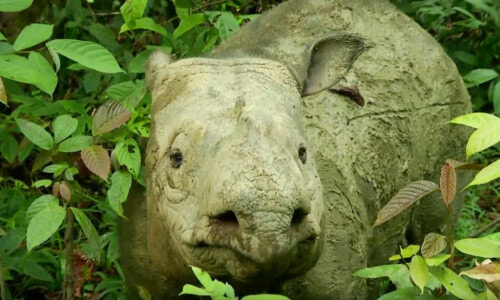 The project plans to use stem cell technology and in-vitro fertilization in a process similar to cloning technology, and aims to give birth to a new baby using cells from old rhinos, shared Dr. Muhammad Lokman Bin Md. Isa, one of the lead researchers.

“Before the three rhinos (last three Sumatran rhinos in Malaysia) died, we got their cells and the cells are still alive, which is why I’m quite confident. If you don’t have any cells, or if we just had tissue that isn’t living anymore, we can’t do anything with that. We can only put it in a book or museum. But now, we have a living thing that we can use,” he said. 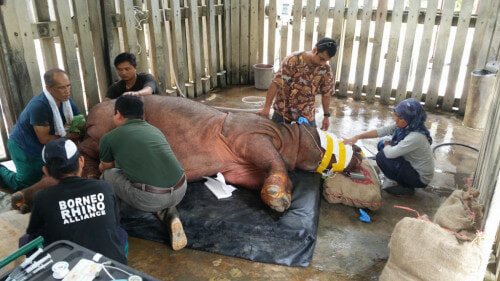 The cells collected are from the rhinos’ hearts, lungs, brains and kidneys, which are raw materials from which cells with specialised functions can be generated.

The team has two possible methods that could work.

The first would be to develop the stem cells into an egg and sperm, They can then create an embryo which can be implanted into a surrogate mother that will most likely be either a Sumatran rhino from another country or another species altogether. 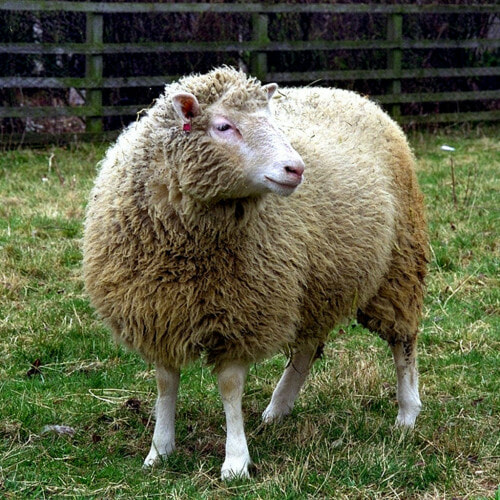 The second method would be to extract an egg from a surrogate animal, remove the nucleus and join it with a Sumatran rhino’s somatic cell. This was the technique used to clone Dolly the sheep, back in 1996.

Dr Lokman and his colleagues are planning to try both methods.

We honestly cannot wait to see the results behind this amazing project that could potentially save endangered populations from going extinct.

Also read: Meet Diego, The 100yo Tortoise Who Saved His Species From Extinction With His High Sex-Drive