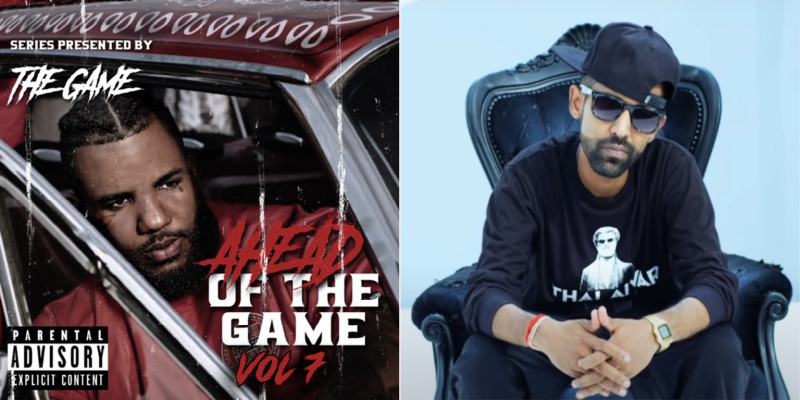 Upon hearing that a huge name like The Game was reaching out to rap musicians around the world, one Malaysian artiste answered the call and made it to the list.

Malaysian musician, Balan Kashmir spoke to World of Buzz on how his song, Lucky, got selected to be on The Game’s Spotify mixtape called Ahead Of The Game, along with other selected artists from around the world. 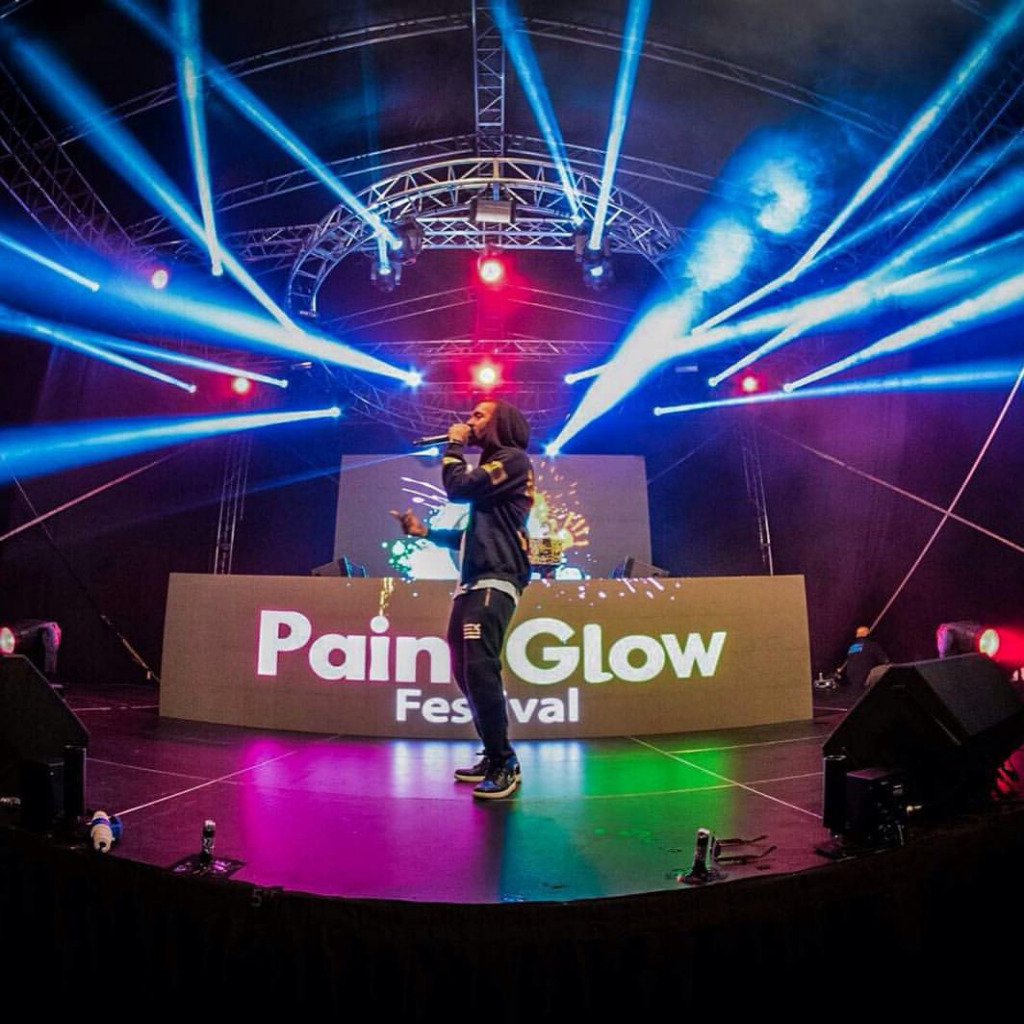 But, how did it all come to be?

“There was a post on his Instastories, he told folks to direct message their videos and released songs. I sent him two of my videos and after a month, I got a reply and he spoke about submitting songs for his mixtape series. That’s how this whole journey started,” Balan shared.

To have a song selected by such a prominent figure of the music industry who works with the likes of Dr. Dre, Kanye West, Lil Wayne and Kendrick Lamar (just to name a few), Balan’s song, Lucky, is just as good as you think it is and it has a unique message behind it. 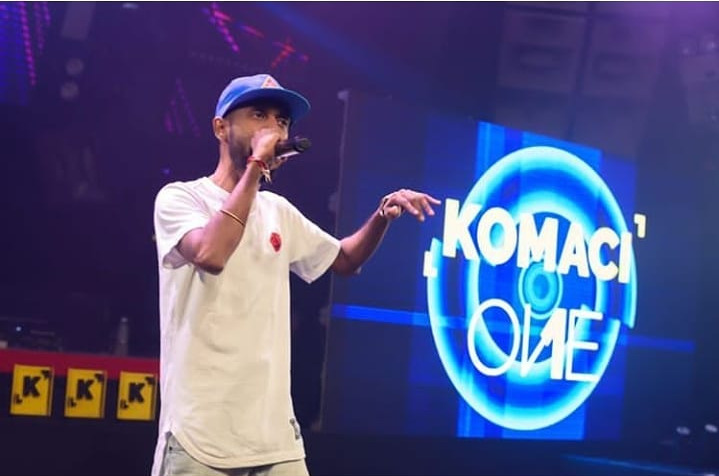 “I recorded the song after the composer, Sho, sent the beat to me. The song is about the Indian community’s double-edged sword mentality and the destruction within. It speaks about the telegram groups which came to light recently. I felt that rather than submitting a party or radio record, this was more important. We spoke about that particular content because it wasn’t to diss my community but address the things which are happening and have happened. No one was doing that, most of us were writing fun and radio records,” he shared.

And not only will Lucky be showcased on The Game’s mixtape, but also on Dablock365’s official Spotify account, Datpiff, SoundCloud and many other universally known mixtape sites! 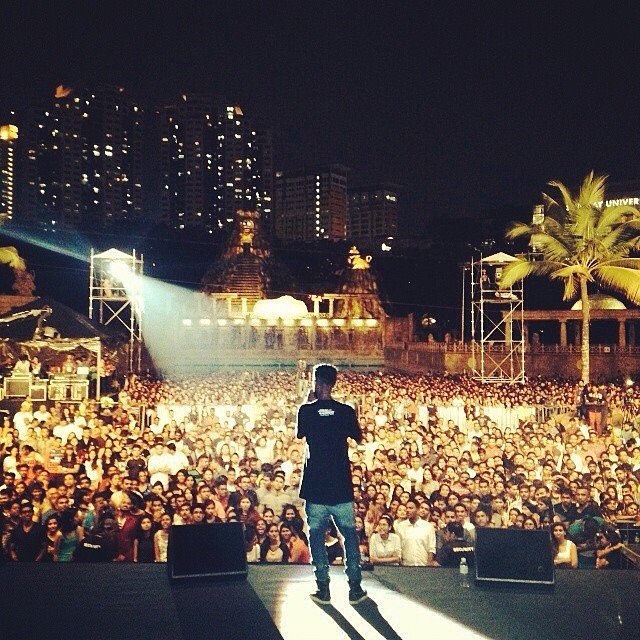 When asked how it feels to have such a huge name champion his music, the bilingual rapper replied, “Feels good. I made my country, family and Malaysian hip hop proud. Not every day does a ‘macha’ get an opportunity like this plus it was an English song. Let’s hope more doors open, radios and media will start playing more Malaysian music and as a nation, we can uplift each other. Not complain and live by stereotypes. Not every macha wants to rob you.”

Lucky’s official music video is currently in production for a November release, but you can check out the song on The Game’s mixtape, ‘Ahead Of The Game’ on Spotify next week!

Westcoast hiphop legend introduced this 🇲🇾 macha's new music @losangelesconfidential 👑 . I remember getting the DM reply with Gerard and Navin after submitting an English rap song I recorded in June with thambi @shotadathiow about our community in Malaysia & the song got picked for his mixtape series. I remember how much of lessons I've learned in my journey to be recognized by one of the greatest Westcoast OG / rapper in the world and I remember why I do this in the first place: my family ❤️ . The song 'Lucky' drops on The Game mixtape series. Available on Spotify next week. Y'all can hear Ahead Of The Game mixtape & all the artistes chosen from around the world on most hiphop mixtapes sites now 🙏 . This is for my OGs, family and friends! Just remember, life is full of challenges & blessings 💙 Valkai ooru vattem, chello ✌️ #balankash #shotadathiow #thegame #aheadofthegame #thirdeyemusicMY #roshomusic #klang #malaysianhiphop #machamagic #balankashmir

“Don’t stop believing in your dreams. You never know who might be listening and what may unfold.”

We can’t wait to see what Balan has in store for us in the future!

Which is your favourite Balan Kashmir song? Let us know in the comment section. 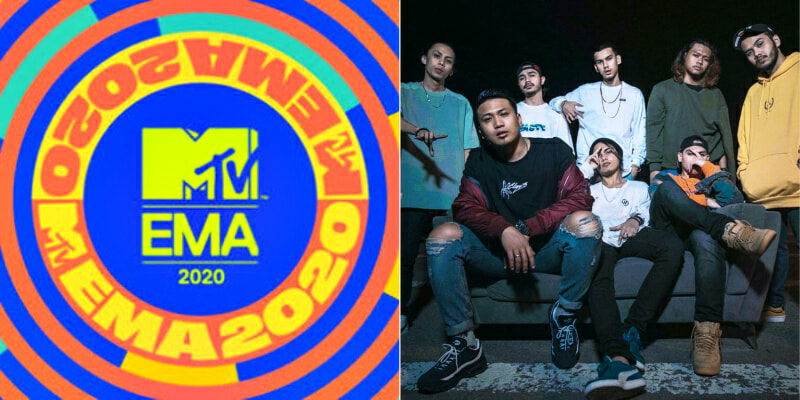