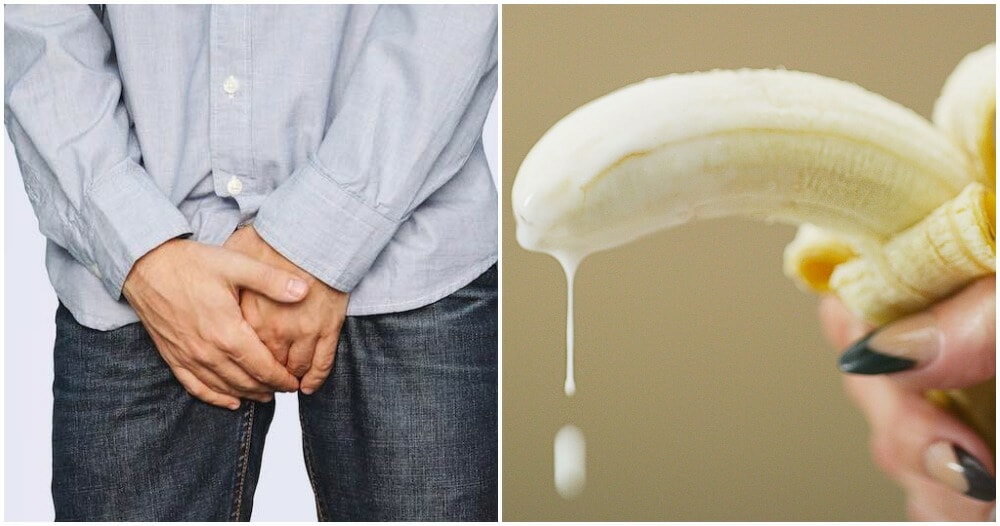 In a study done by LPPKN (National Population and Family Development Board), fertility problem among Malaysian men and married couples are at an all-time high. This was confirmed by LPPKN’s Chief Director Abdul Shukur Abdullah. 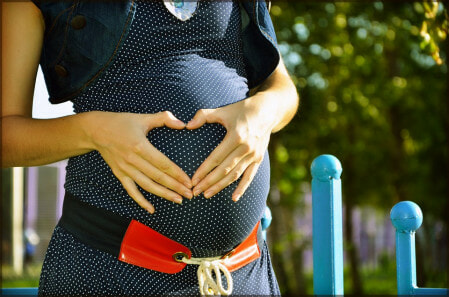 In their data, from 2010 to 2019, about 60 per cent of sperm analysis recorded abnormal test results. According to Bernama, since 95 per cent of men are able to have normal sexual intercourse, they don’t realize they actually have this problem.

An international survey revealed that this problem has been increasing in the past 20 years and it affects seven per cent of the male population in the world. 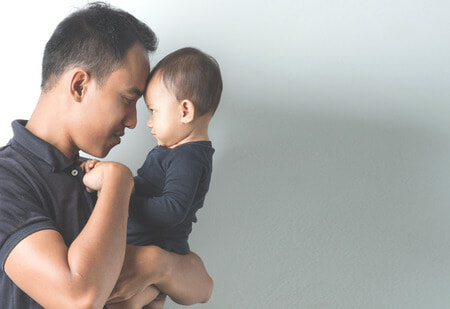 Fertility rate among men below the age of 30 has reduced 15 per cent.

There are several factors that could be causing infertility among Malaysian men:

3. Retrograde ejaculation (A condition where the semen enters the bladder instead of emerging through the penis)

4. Abnormalities in sperm production and function

5. Restriction on the testicles

8. Testicular damage due to cancer or its treatment 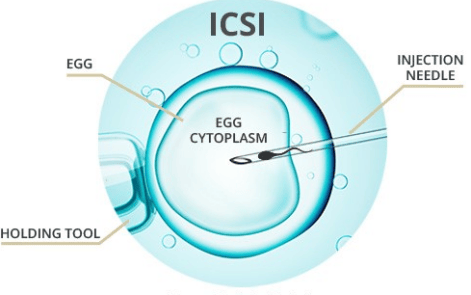 Sperm is injected into the cytoplasm of the egg using a fine needle.

One good news is that Malaysian husbands are more receptive towards fertility issues and they have even recorded a 100 per cent attendance from husbands wanting treatment with their partners.

Abdul Shukur added that LPPKN’s data showed that from 2010 to 2019, 75 per cent of Malaysians who went through conception assistance treatment (ART) and 80 per cent of them were successful.

What do you think of this ailment that’s plaguing Malaysian men? Let us know in the comments!