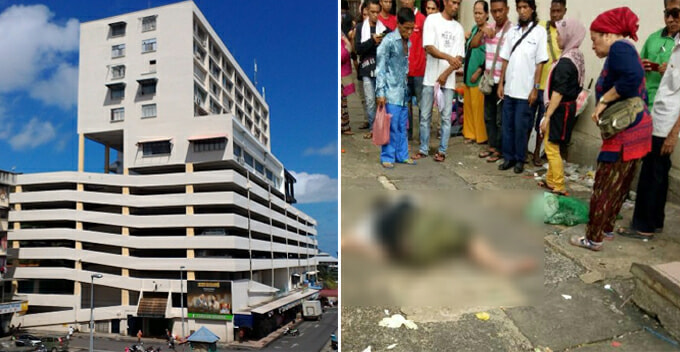 On January 9, a 24-year-old man miraculously survived after falling from the 5th floor of a building in Sandakan, Sabah. The incident took place at Sabanah Trading building along Jalan Marine Forestry, NST reported.

According to Borneo Today, the man sat on the wall of the multi-storey car park to enjoy the scenery. However, he accidentally slipped and fell over the wall from the 5th floor. 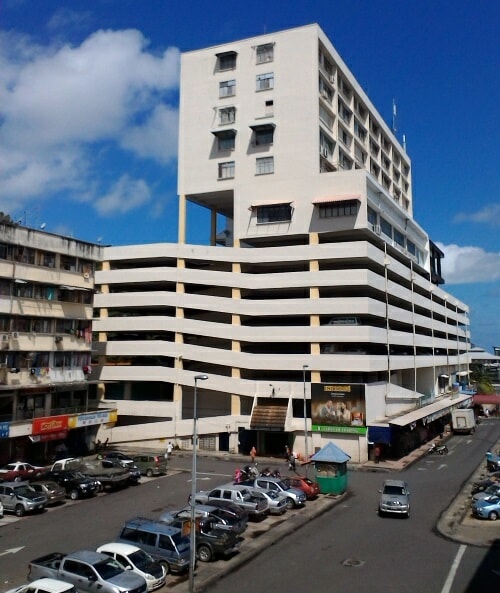 District police chief Assistant Commissioner Mohd Azhar Hamin said police received a report from the public stating that a man had plunged from the 5th floor of the building at approximately 10 am. Police and paramedics were immediately dispatched to the scene. 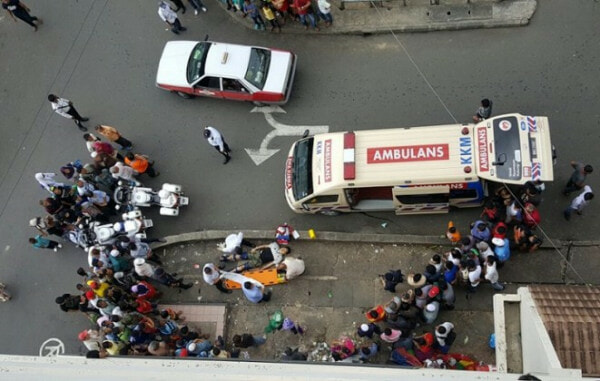 A female lady who worked nearby heard a loud thumping sound before a crowd began to swell up at the pedestrian walkway. She also said that the victim was still conscious but in great pain. 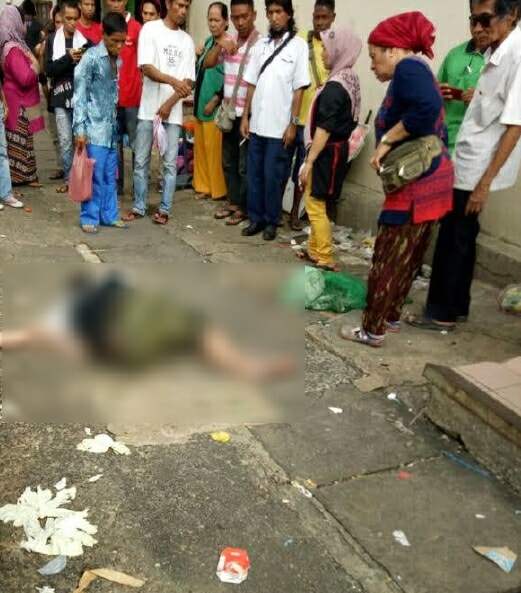 “The 24-year-old injured his neck, broke his hands and left ribs, and suffered abdominal injuries. He is in stable condition and receiving treatment at the Duchess of Kent hospital here,” said Azhar in a statement.

Sinchew also reported that the victim had sustained fractured bones on both legs due to the massive impact from the fall.

According to NST, the victim himself told the doctor that he went up to the 5th floor to enjoy the scenery, and not to commit suicide. However, he accidentally slipped and fell off the building. His parents also confirmed that their son has no psychological problem and was not in debt with loan shark.