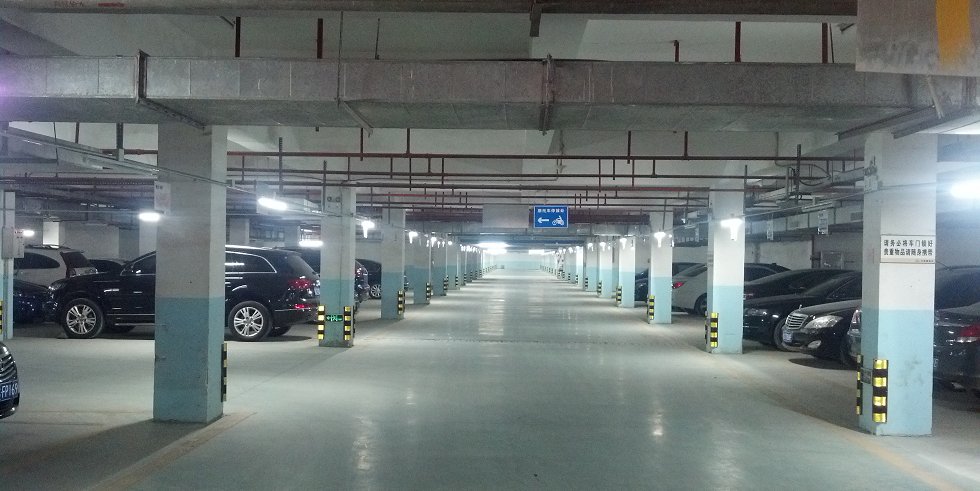 A message to everyone reading, from the young working gal to the old family man; Always be aware of your surroundings and never let your guard down.

A woman who declined to be named recently was put through a literal nightmare recently at a parking lot in Bukit Indah, Johor. The exact location is not given but many suspect it’s the AEON Bukit Indah Shopping Centre.

She drove alone and parked her car in a dimly lit and rather lonely part of the lot about 8pm on Saturday. This already cannot end well. 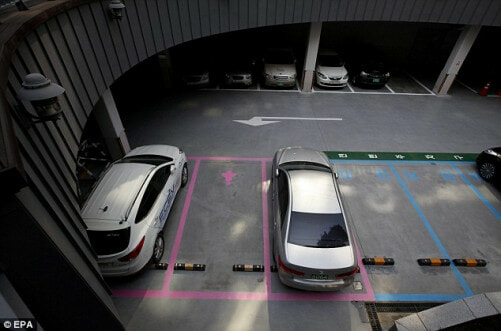 Almost immediately, her car was blocked by a Proton Wira and several youngsters got down. They approached her by knocking on her window with a “sharp object”.

Deputy Supt. Ismail Dollah, the Deputy OCPD of Nusajaya approached the press and confirmed that the woman in question “obeyed out of fear” to the demands.

If I may interject, if anyone of you guys are in a similar situation, DO NOT OBEY! Slam the horn, drive into their car, do anything to get attention. They’ll likely turn tail and run away. 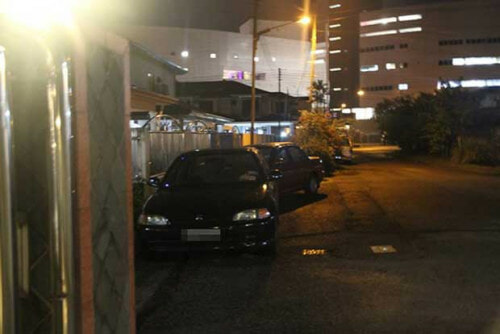 Once the thugs obtained access to her car, one of them got into the driver’s seat and drove the car somewhere secluded to avoid unwanted attention.

They took the poor girl’s jewelry, her watch, her handphone as well as her purse. About RM100 in cash alone was stolen from her. 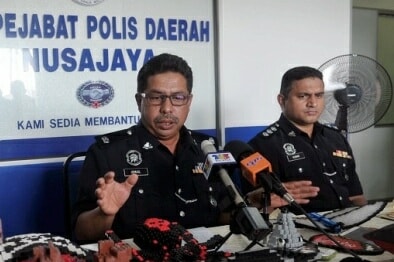 Initially she did not surrender her possessions, which prompted one of the bastards to punch her. It is unclear if she suffered any bruises from the assault.

So everyone please do NOT walk alone in a quiet area. Be extra careful at night and make sure your female friends always have someone accompanying them whenever they need to walk alone.