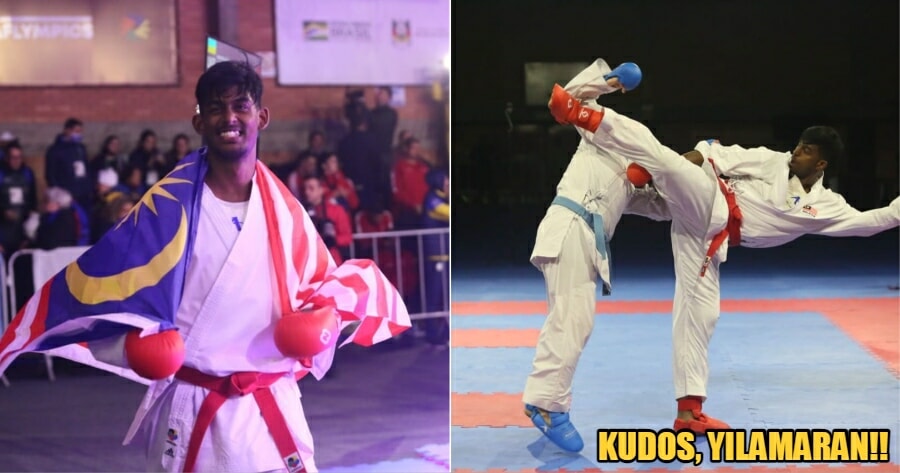 V Yilamaran, has made Malaysia proud after he won the silver medal in Kumite, which according to Bernama will be Malaysia’s first medal, at the 24th Deaflympics in Caxias do Sul, Brazil, yesterday. 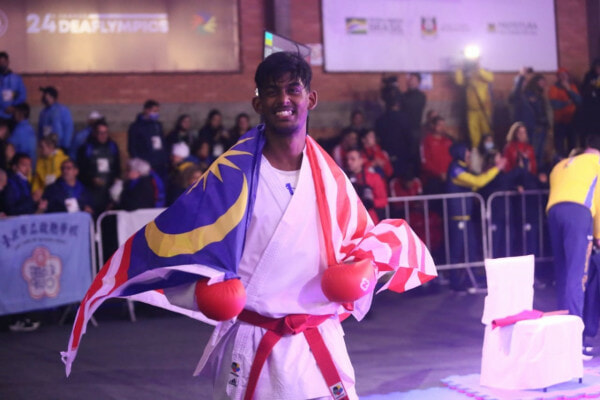 The 22-year-old stepped into the finals after he had beaten athletes from Brazil and Israel in the quarter finals and from Iran in the semi finals. Though, the ultimately lost out on gold to his opponent from Ukraine, Makhno Oleksandr, in the finals.

Based on a Facebook post by Sinar Harian, the President of the Malaysia Deaf Sports Association (MSDeaf), Ong Shin Ruenn, shared that he is very proud of Yilamaran’s achievement in his debut appearance at the Deaflympics, in which he won the silver medal. 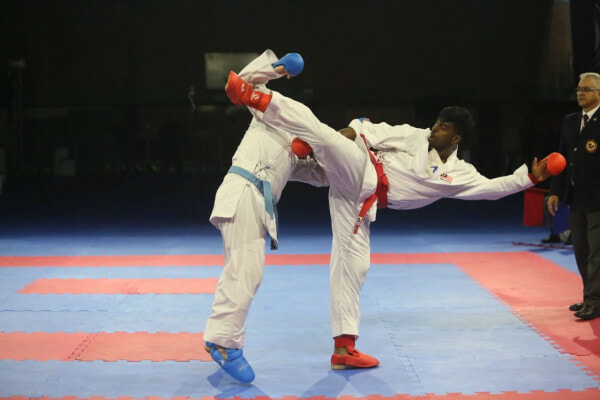 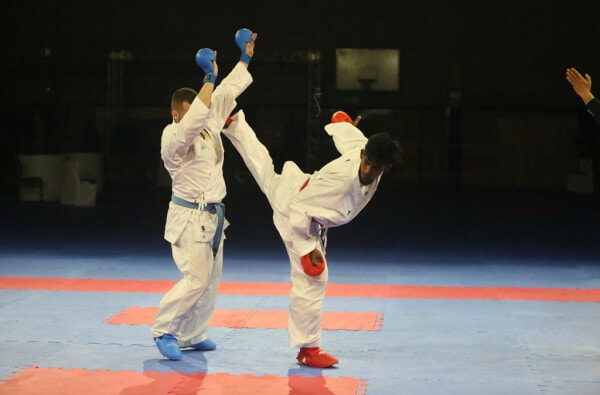 The success of winning the silver medal in Kumite will hopefully motivate the other athletes representing Malaysia as they take on badminton, cycling and other athletic events at the Deaflympics, which started on 1 May and will come to an end on 15 May.

We wish all our national athletes the best of luck! 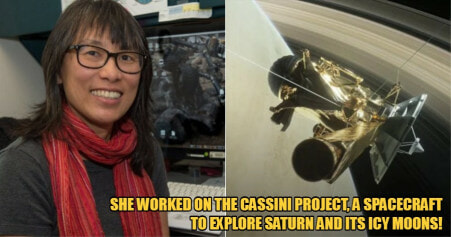