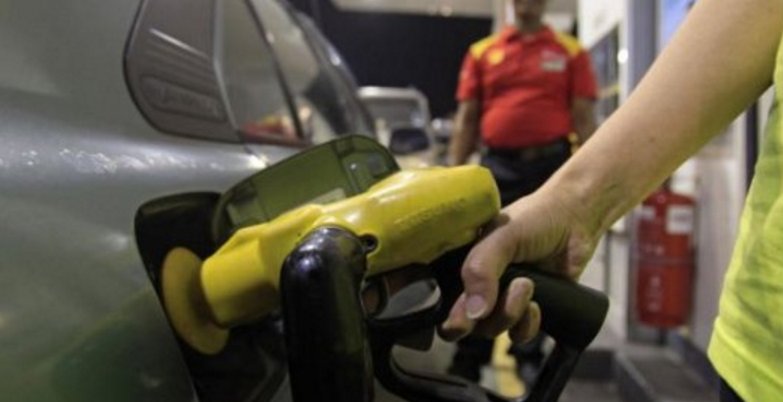 As we all know by now, the Malaysian government has decided that the fuel pricing will be decided on a weekly basis, instead of a monthly pricing system, which was previously used when the fuel subsidies were removed. 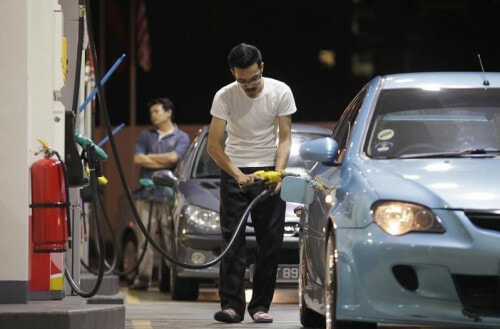 The Star reported that the Domestic Trade, Co-operatives and Consumerism Minister Datuk Seri Hamzah Zainudin, he said that this would allow consumers to purchase their fuel at a more stable price compared to the old pricing system, when protests were made by the people. 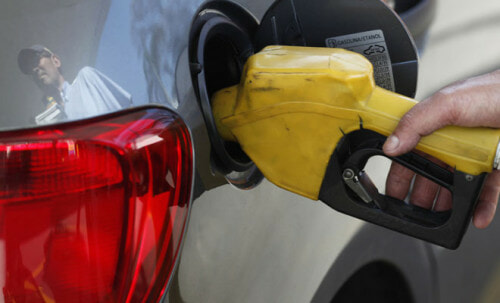 Previously, Hamzah also stated that petrol station operators would be able to offer discounts on fuel prices as long as they had permission before doing so.

However, Domestic Trade, Cooperatives and Consumerism Ministry corporate communications head Akhtar Sahari said on Friday that these discounts would not be available at the moment.

“For now, they must follow the retail price set by the Ministry. Yes, we will allow them to give discounts but not right now. We are unsure when the new measures will kick in,” he said.

But, he stated that these promotional prices will be on offer to consumers in the future, as currently there have been concerns from the Petrol Dealers Association of Malaysia that these discounts would affect the sales of low-volume petrol station operators. 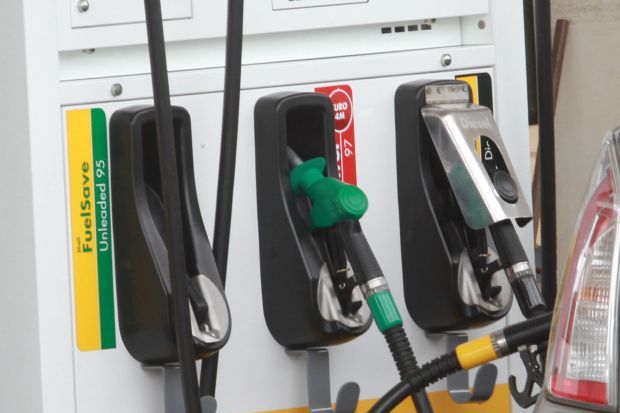 Sahari also warned consumers not to trust smartphone apps that display listings of fuel prices, as these would be inaccurate, seeing as petrol dealers are not able to offer any discounts and can only sell fuel at the prices set by the government.

Let’s hope that the prices for fuel continues to decrease with the new pricing system!

Also read: Malaysians Could be Getting Fuel Discounts Soon! 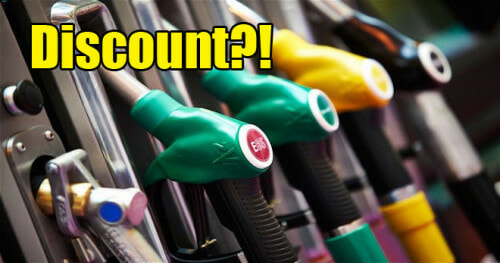