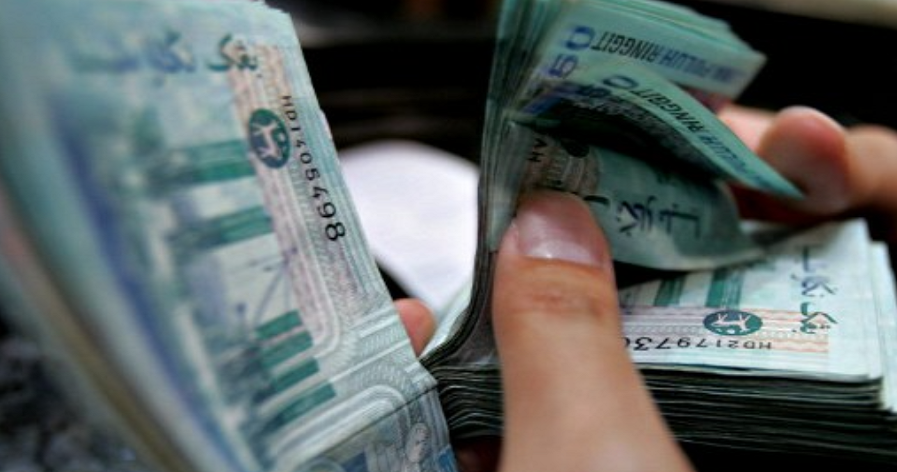 Last year, it was announced that government servants and pensioners would receive a special payment allocated under Budget 2018. 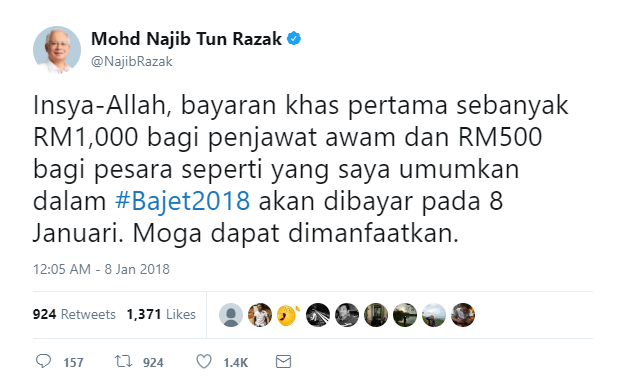 “Insya-Allah, the first special payment of RM1,000 for civil servants and RM500 for pensioners, which was announced in #Budget2018, will be paid on January 8. Hopefully they will benefit from it.”

According to the New Straits Times, there will be a total of 1.6 million civil servants and 775,000 government pensioners who will be receiving the payments.

During the Budget 2018 announcement last year, the Prime Minister stated that special payment would be allocated for civil servants and pensioners.

So, if you fall under either of those two categories, take note of this special payment to make sure you receive it today! 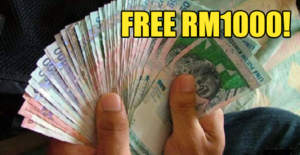