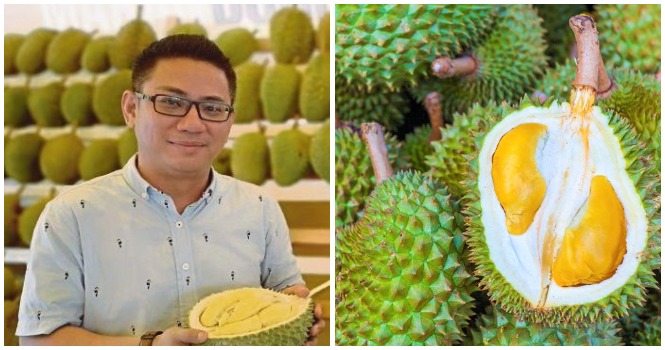 Can you imagine earning even a million ringgit a month? Doesn’t the thought of it make you go, “Wow”?  This man is actually able to bring in RM8 million a month thanks to his fruit export business.

Chin Ken Soon (age 38) is a businessman who owns about 80.94 hectares of land in the Jelebu and Kuala Krau, Pahang area and it is one of the major reasons he is able to earn a large income, reported Harian Metro. 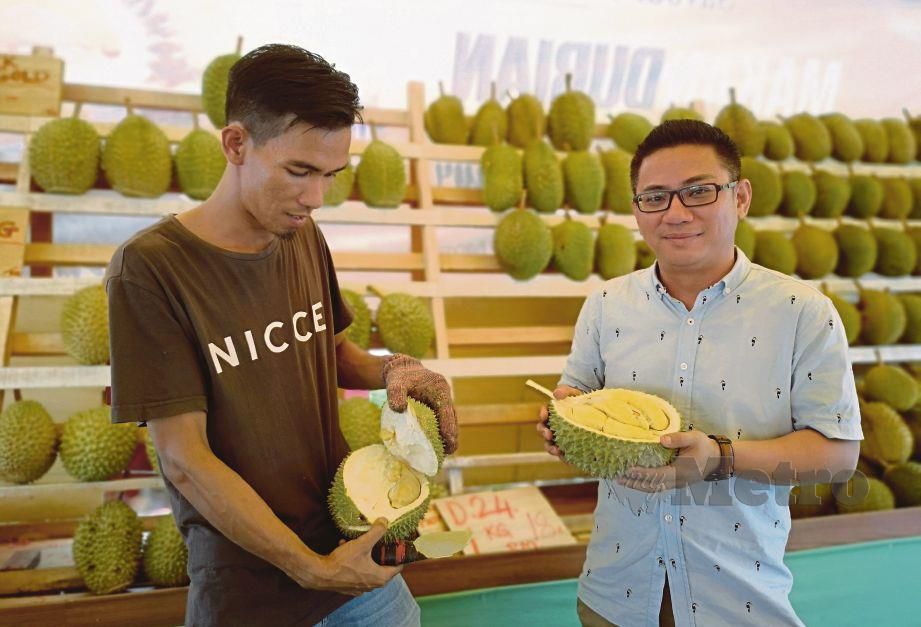 The fruits that he grows on his land are also a major contributing factor to that huge number. Chin said that the fruits he cultivates in his land are starfruits, durians, watermelons, papayas, and mangosteens. These various fruits are exported to a few countries in Asia and Europe.

Source: this is coco

“Starfruits and papayas are the most exported overseas to countries such as China, Saudi Arabia and a few European countries like Poland and the Netherlands. It’s able to generate income as much as RM8 million a month,” he said.

“Durians like Musang King, Udang Merah, D24, Teka and kampung durians are for the local market, which can bring in about RM3 million to RM4 million a month,” he added. 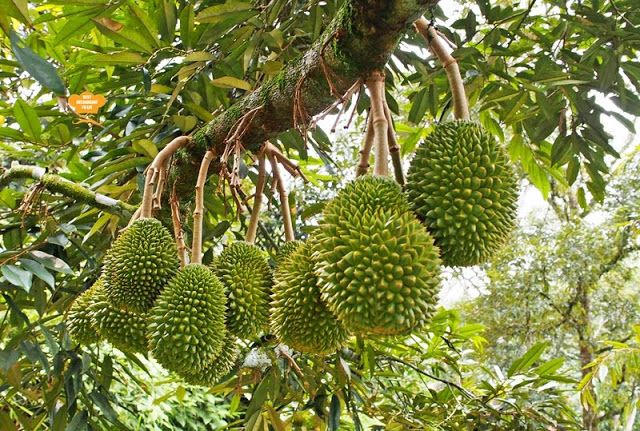 According to Chin, based on the demand in the market, the output of fruits from his orchard are still not enough, and he has to get more fruits from other suppliers.

“Every time the fruits are exported to China, Saudi Arabia and a few other countries, I need at least 100 tonnes or 8 shipping containers a month,” Chin said. 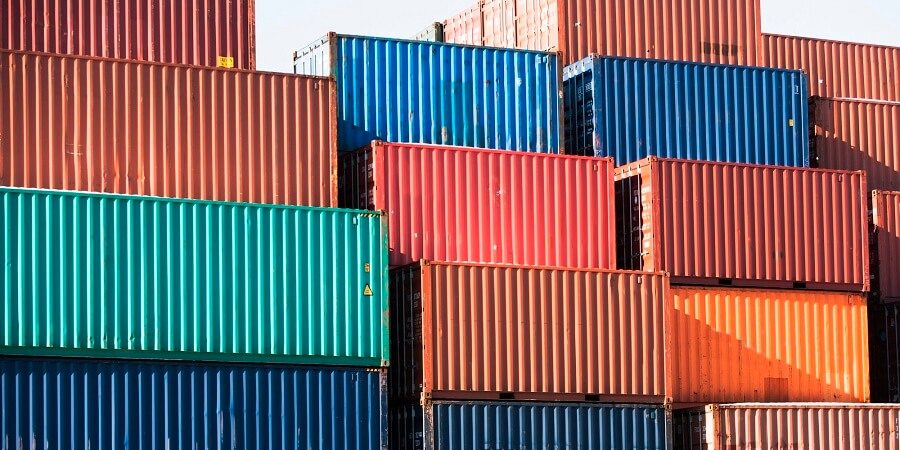 The numbers and demands are so large because from the months of September to October each year, the demand for these fruits increases in European countries.

We’re still trying to process the thought of earning millions a month. Some of us could only dream of getting that much income.

That doesn’t mean that the dream is just fantasy, because with determination and perseverance, it can definitely become a reality!

Also read: 6yo YouTuber Earns So Much That She Bought a 5-Storey Mansion That Cost RM31 Million! 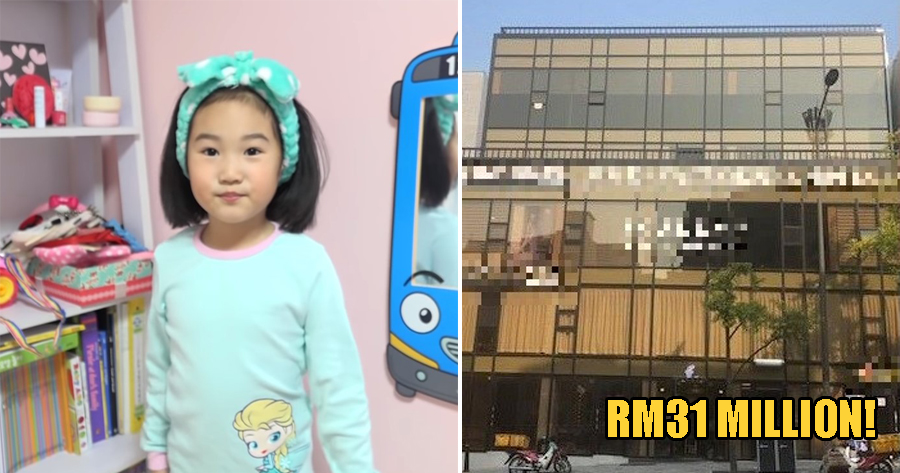