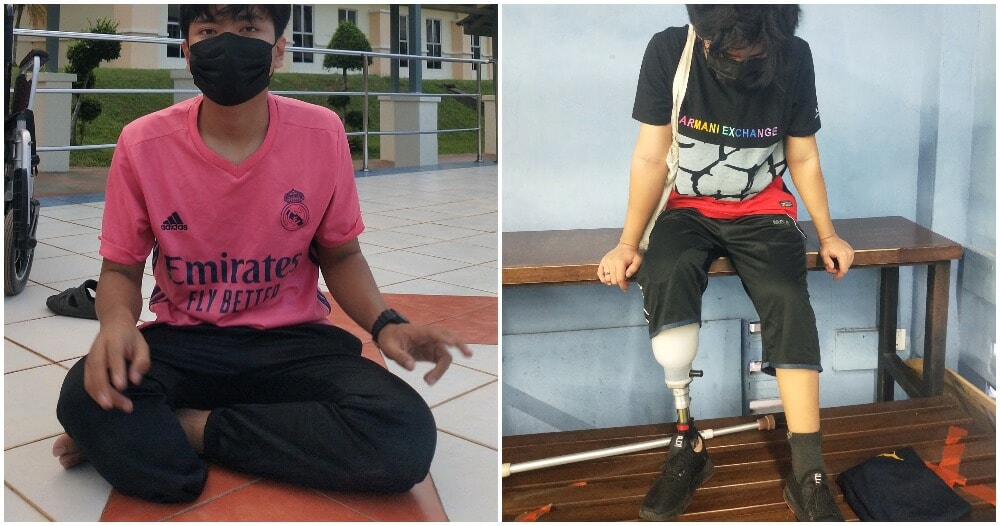 When you were younger, were you ever told that if you did not do something then you will become a random person that your mother pointed out on the street?

Sofwan, 21 has shared his experience of being the person that parents point to and being set as a “bad person” for children as he wears a prosthetic leg.

On the afternoon of 25 March, Sofwan went to Mydin with his mother to buy some things when he chanced upon a little boy.

The little boy pointed at Sofwan’s prosthetic leg and loudly told his mother, “Mum, look! A man with a robot leg!”. The boy’s mother told him that it was rude to point out and they moved away.

Sofwan says at that time, he was very sad but he just pretended to not care. 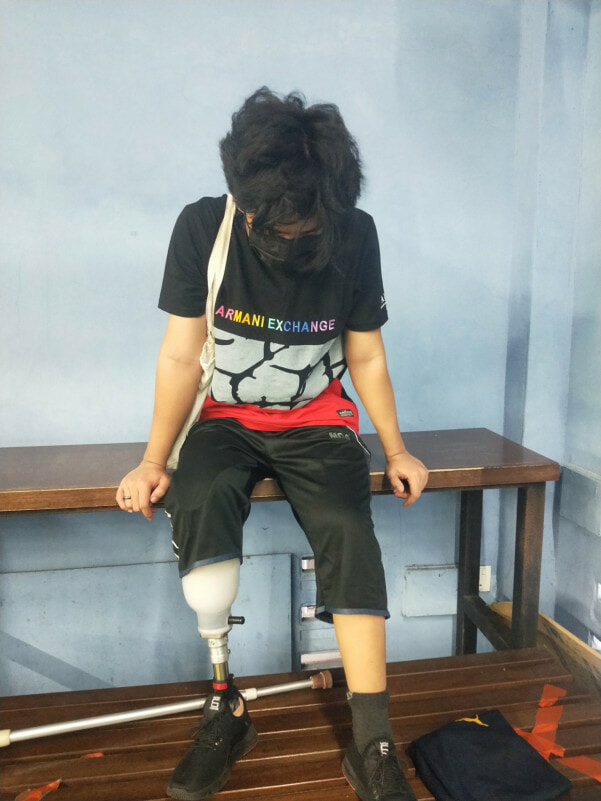 After they bought everything, they went to their car parking and saw the boy and his family waiting for them. The mother apologised for the behaviour of her toddler and the little boy showed remorse.

“I felt touched as in my 21 years of life, this is the first time parents had apologised for the things their kids say to me.”

He added that usually, the parents would have used him as a “lesson” to kids by saying: “Sit down quietly or your leg will get cut off like the abang” or “the abang’s leg was cut because he always fights with his mother.”

“After YEARS of being set a bad example, it’s very heartwarming to know that there are still parents who are capable of properly educating their children.” 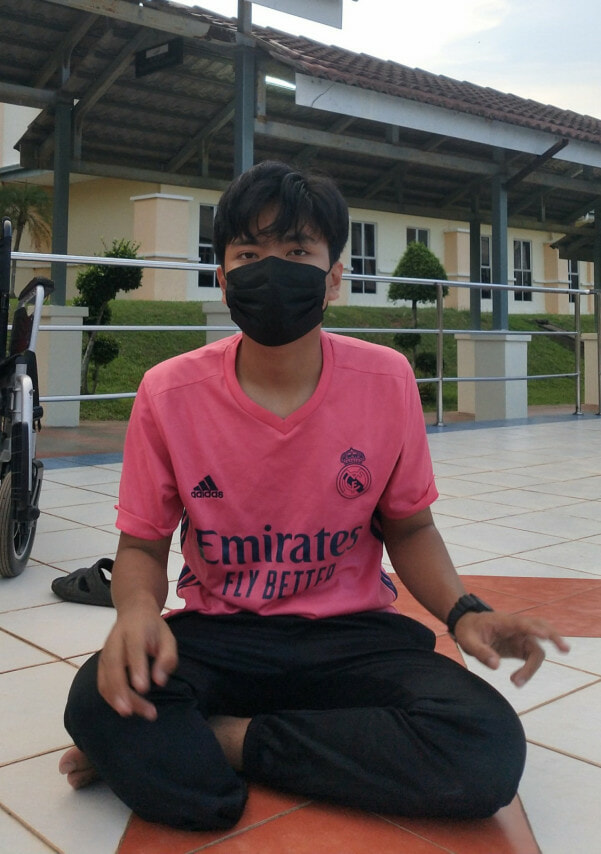 Speaking to WORLD OF BUZZ, Sofwan, a student shared that he was born with Spina Bifida which caused his right leg to lose senses and not function properly.

“I was unable to walk properly and it’s easier for my legs to be wounded as they lack pain receptors.”

“When I was 11, I had a wound on my leg that was difficult to heal and so I had to get below-knee amputation surgery in 2019 and received my prosthetic leg in 2021.”

The 21-year-old hopes that parents will teach their children that disability is something normal.

“I hope Malaysians, particularly young parents will take the appropriate approach in teaching, educating, and instilling in their children that disability is normal and that everyone has differences that make us all unique.”

This is certainly something that we, as a community should work towards! What are your thoughts on this? Let us know in the comments.

Also read: Enjoy Mocking OKU? Up To 150 Days of Community Service May Be Ahead of You! 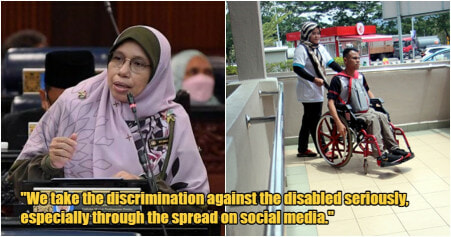