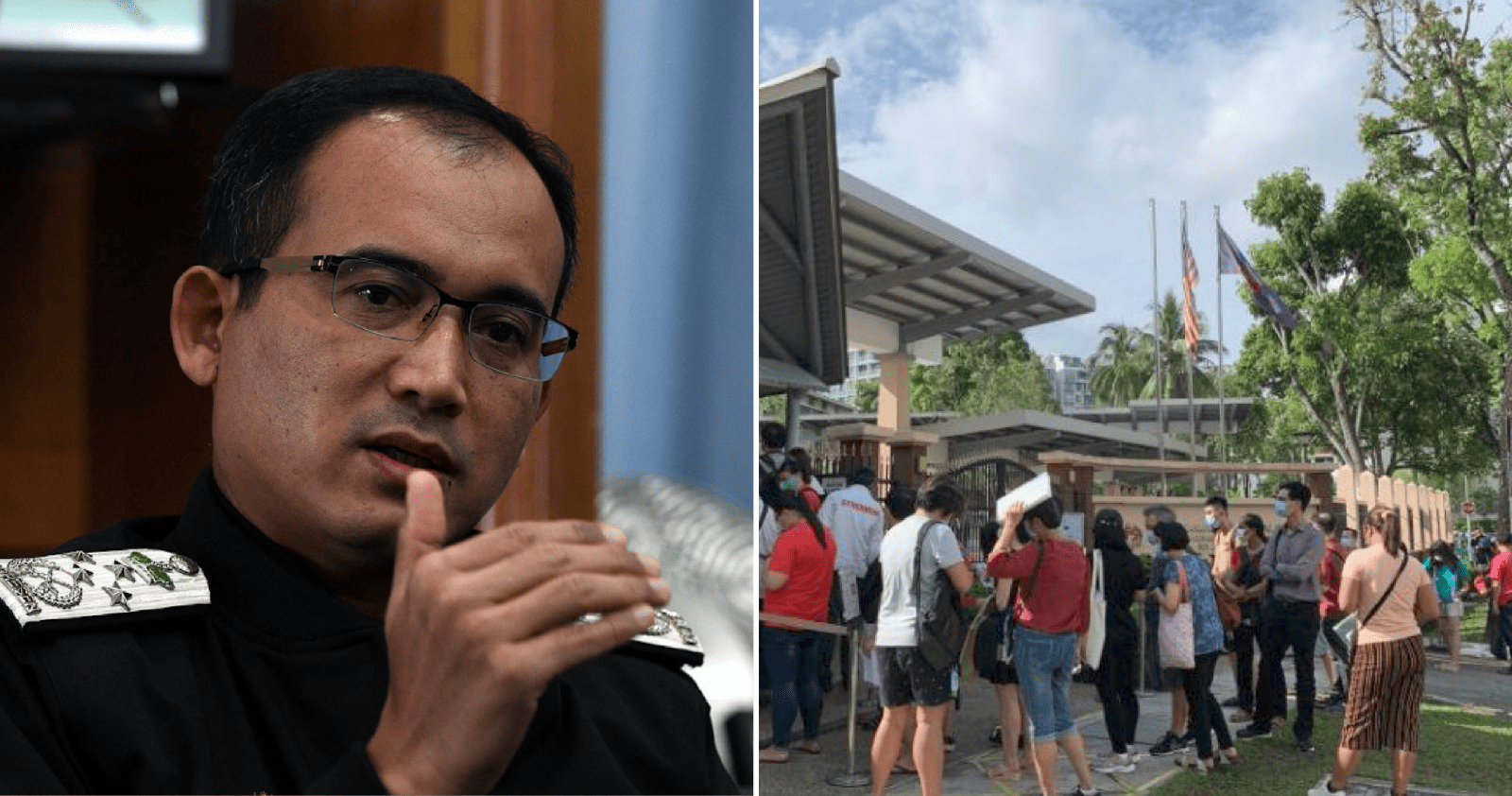 After photos of long queues outside of Malaysian High Commission in Singapore yesterday has gone viral, the Malaysian Immigration Director-General has came out with a statement clarifying the incident. The reason for the long queue? A broken printer and system glitch. 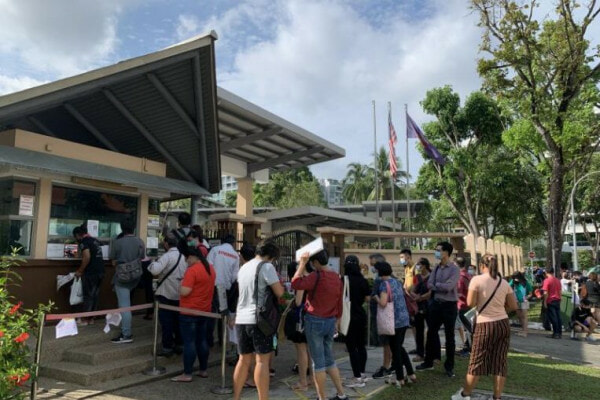 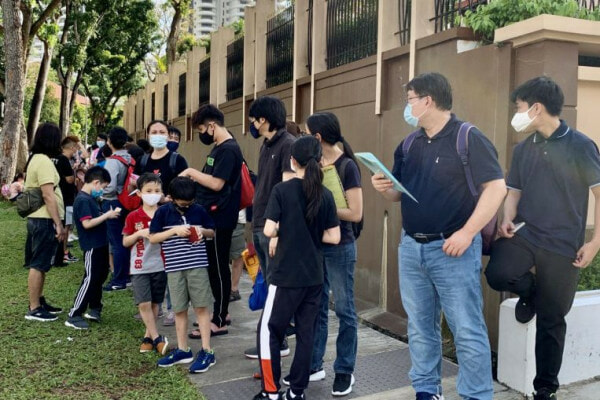 As reported by Malay Mail, Immigration Department Director-General, Datuk Khairul Dzaimee Daud said that the congestion was partly due to system glitches that affected the efficiency of operations as well as damage to one of the passport printers at the High Commission. The latter is more significant than it initially sounds as most of those that queued up at the High Commission were Malaysians residing in Singapore that needed to renew their passports.

Furthermore, Datuk Khairul also associated the long queue with the dramatic increase of passport applicants at the High Commission, including walk-in applicants who arrived without making appointments through the Online Appointment System (STO). 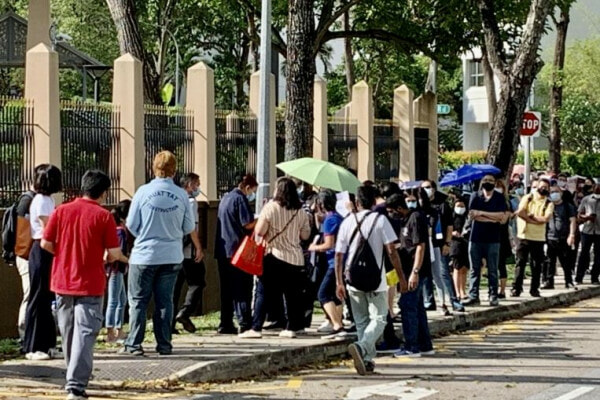 The walk-in applicants must’ve missed the notice given out by the High Commission which stated that starting 4 February 2021, all matters at the Immigration Office there must be done through STO.

The closing of the borders due to Covid-19 also caused the long queue given how previously, Malaysians who wanted to renew their passports would just do so in Johor Baharu. 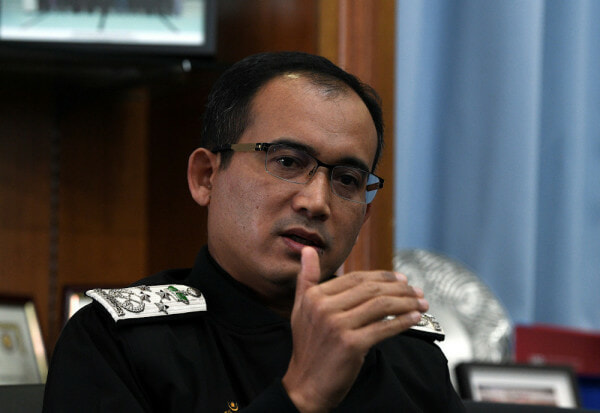 The Immigration DG then advised Malaysians in Singapore to renew their passport online instead. By doing it online, applications will be processed easier and the passports will be printed in four or five weeks. He also added that for the time being, priority for passport renewal will be given to Malaysians who need to extend their work permits in the near future.

The Immigration Department is currently waiting for permission by the Singapore Foreign Ministry to allow employees of Datasonic Berhad to enter Singapore and carry out repair work on the system glitch. 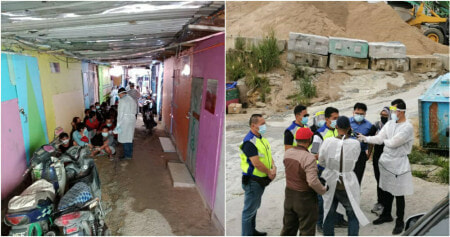