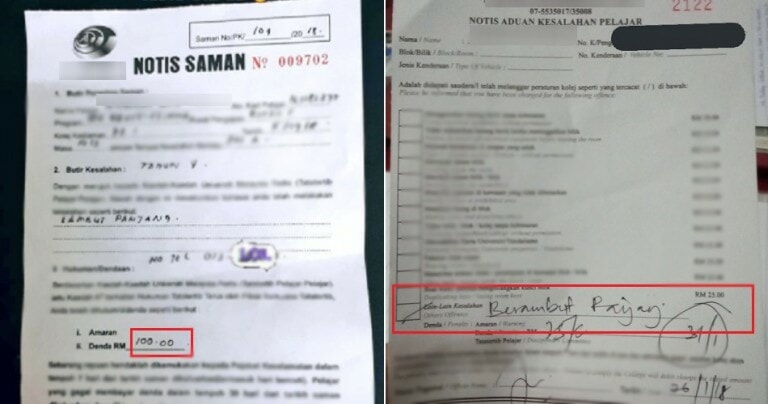 Recently, a student from a local university shared that he was fined RM25 for his “long hair”. The student took to Twitter to rant about the outrageous fine for a small mistake.

This is the fine the student received: 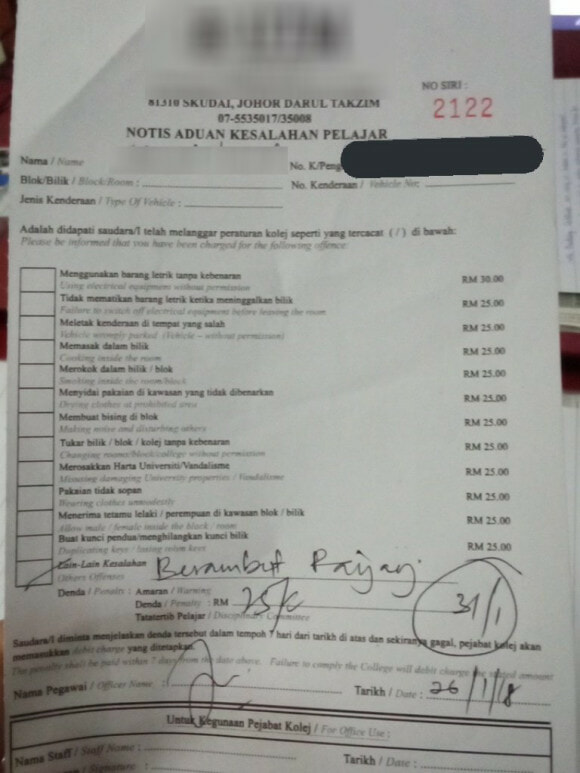 Further down in the Twitter thread, the student questioned the rules and regulations of that particular university. This is because he claims that foreign students allegedly don’t get fined if they sport long hair.

Hence, he feels that it is a bit outrageous to charge a RM25 fine for a “petty issue”. What’s your take on this?

Following that, another netizen then shared that another local university charged him as much as RM100 for the offence of having long hair. Whoa! 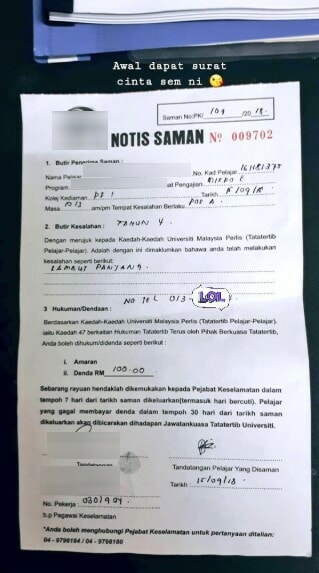 Having said that, local universities do actually have strict dress codes for their students, including their appearances, unlike private universities that only have basic dress codes.

On the other hand, according to MyUM’s student portal, students can be subjected to a fine of not more than RM200 if they were to violate any rules set by the university. 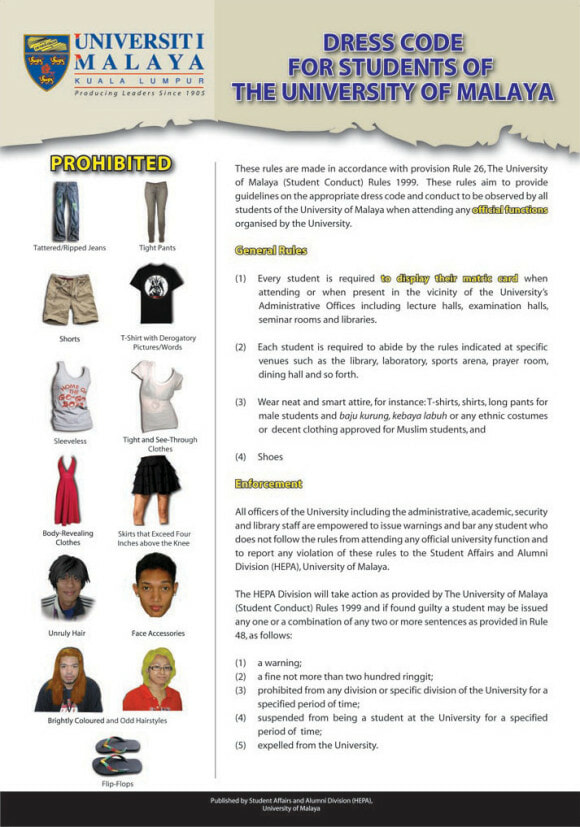 Even though the these universities have clearly mentioned in their guide books that students are subjected to a fine if they violate the rules, perhaps charging RM25 or RM100 for just having long hair is a bit much, especially for students.

What do you think of the RM25 and RM100 fine for having long hair? Share your thoughts in the comments below!

Also read: Smart M’sian Student Gets Rejected by Public Universities Because Of This Small Mistake 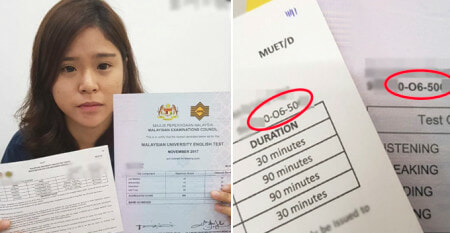