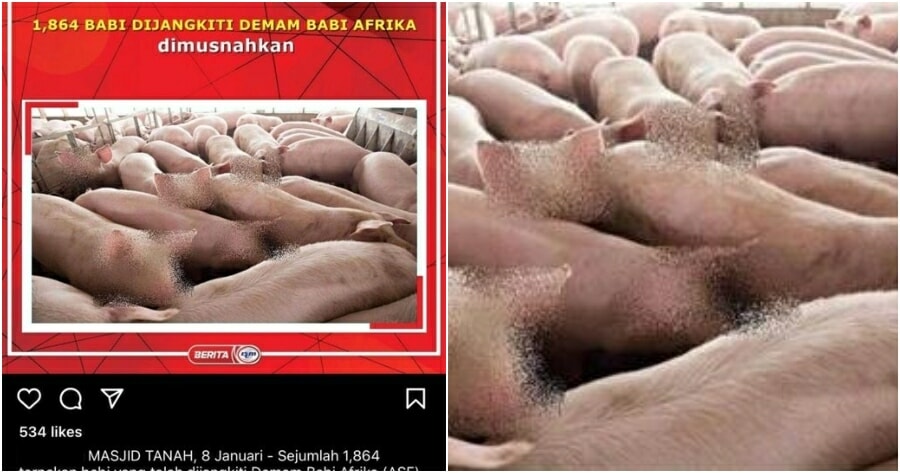 Just recently, a local media was slammed for posting an infographic which appeared to be promoting people to commit immorality.

Now, another local media has managed to unintentionally grab the attention of netizens after they had censored the faces of pigs in their Instagram post!

The story by the local media platform was about how a large number of pigs that were recently infected by African Swine Fever (ASF) at Paya Mengkuang.

However, the media company had for some reason, made the decision to censor the faces of the pigs, which many considered was a wrong move.

The post which has now been deleted from their Instagram page, received backlash from netizens as they were quick to react to the odd censorship with some even bringing the matter to Twitter.

After it was reshared by netizens on Twitter, a lot of users expressed their confusion in the comments section.

“Are they hiding the pig’s flaws? What?” 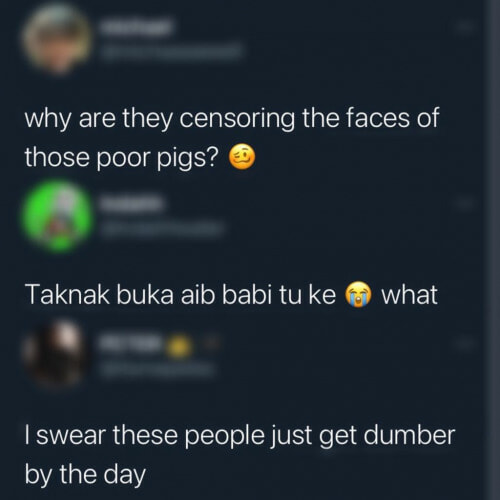 A large group of Twitter users even decided to leave sarcastic tweets.

“Because all of the pigs are my friends, we need to protect their identity.”

One user sarcastically asked people to guess what animal was in the picture. 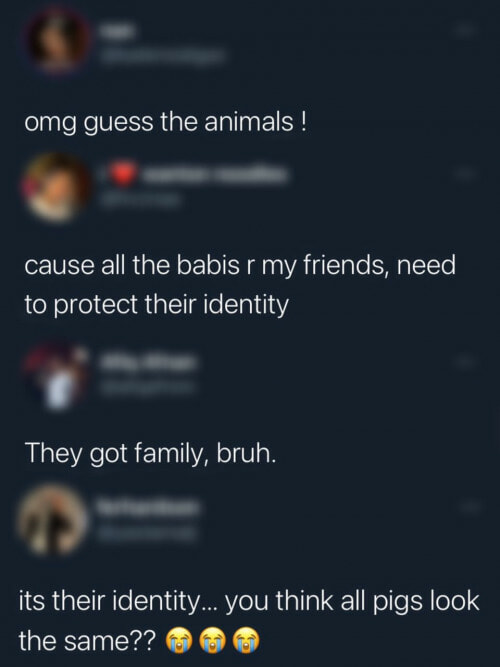 Another user jokingly asked people to have some respect towards the victims, which in this case are the pigs. They explained that the reason why they blurred out the pigs’ faces were because of a thing called PDPA which stands for Piggies Data Protection Act. 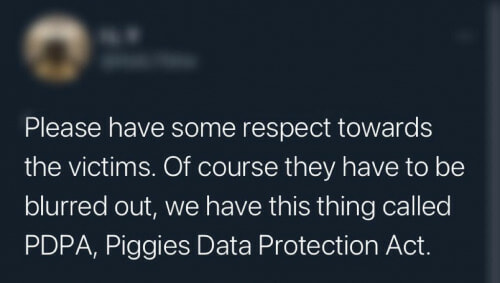 What do you think of the odd censorship? Was it even necessary? Let us know in the comment section down below. 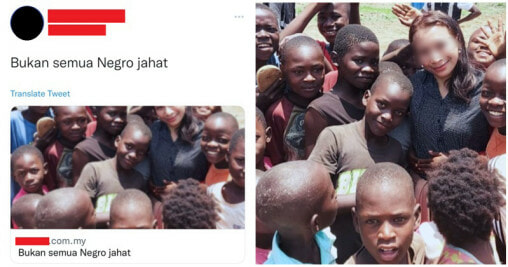