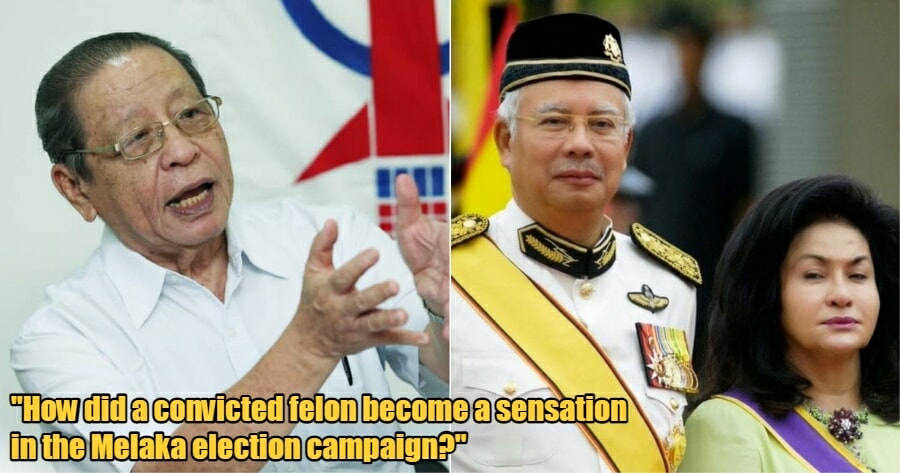 And what’s surprising is that the elections in Melaka caused a weird reaction among certain voters. Many people seemed to have found a new liking to former Prime Minister and convicted felon, Datuk Seri Najib Razak.

DAP veteran Lim Kit Siang took to his blog to share the risk of forgiving and forgetting Najib’s criminal past, predicting that he could once again come into full power and potentially become Malaysia’s next Prime Minister. 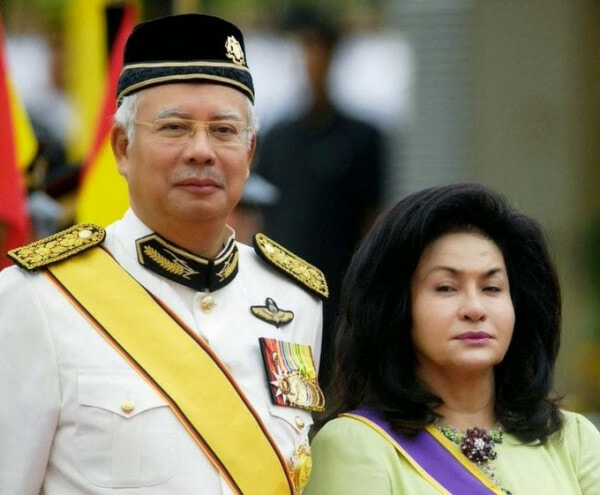 Lim wrote, “The most ominous implication of the Melaka general election is that Najib Razak may become the 10th Prime Minister of Malaysia in the 15th General Elections.”

“Is this what Malaysians deserve, to get rid of the man who made Malaysia famous as ‘kleptocracy at its worst’ and to receive him back four years later as a saviour of the nation, freed of all corruption charges as if to install a model kleptocracy for the world?”

And Lim wasn’t the only one who felt puzzled by the sudden change of heart towards Najib. 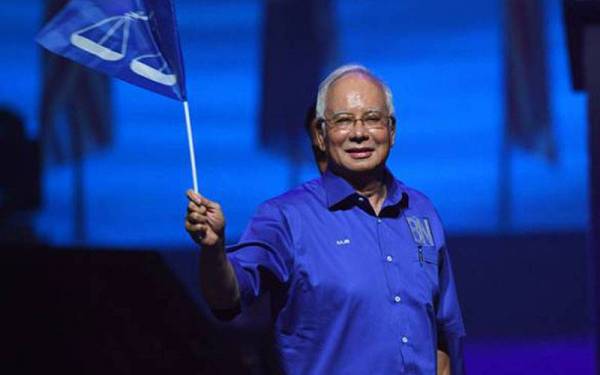 “How did a convicted felon become a sensation in the Melaka election campaign?”

“How a political coalition stacked with humongous corruption allegations and court proceedings won the hearts of voters is mind-blowing,” a netizen shared with Lim.

He wrote, “Everyday Najib, Najib, Najib. If you don’t mention my name for a day, do you lose your appetite to eat? Or Uncle, do you want to go on a date with me?”

And many are showing their support for Najib.

This comment goes, “It’s good if Najib Razak becomes PM again, the people won’t be struggling like they are now.”

This comment reads, “May Datuk Seri Najib Razak return to hold the title of Prime Minister of Malaysia, for the second time.” 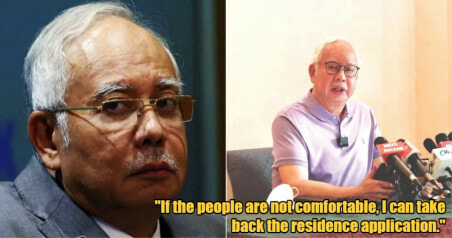