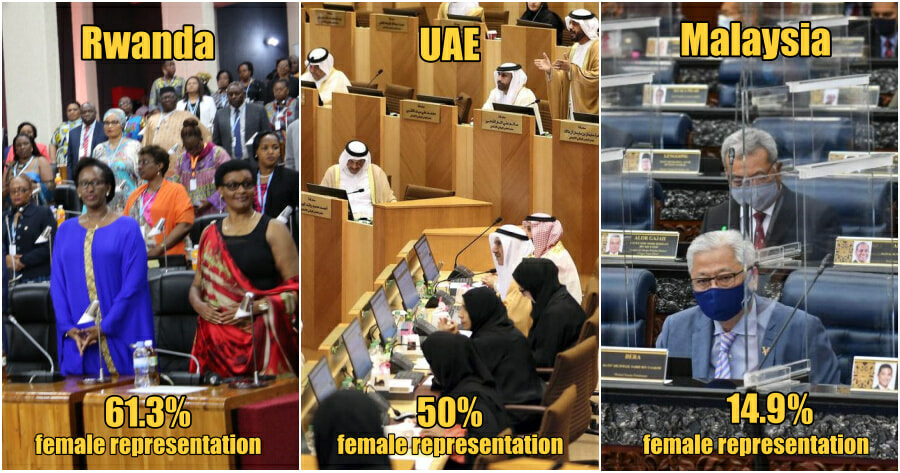 Following the recent announcement by Prime Minister Datuk Seri Ismail Sabri Yaakob regarding his Cabinet, one of the questions was whether or not we would see more female ministers and deputy ministers in his Cabinet in comparison to his predecessor’s, Tan Sri Muhyiddin Yassin. 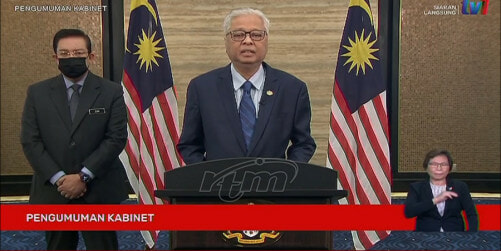 The status quo in terms of those in power has always been and is likely to always remain; Malay, Muslim and Male.

It must also be noted that out of the current 222 members of parliament, only 33 or 14.86% are women despite 50% of the population being female.

Whilst according to the Inter-Parliamentary Union, only three countries in the world currently have 50% or more of women in national parliaments with Rwanda on top with (61.3%), Cuba (53.4%) and the United Arab Emirates (50%).

As a point of reference, according to the Department of Statistics (DOSM) in the Malaysia Gender Gap Index (MGGI), political empowerment in women in 2019 had only increased slightly since 2018.

The ‘Statistics on Women Empowerment in Selected Domains, Malaysia, 2020‘ revealed that political empowerment in 2019 stood at 10.8% which shows that women were still lagging behind men in Ministerial positions and Parliament and State Elected Representatives (DUN).

However, the percentage scores have increased slightly as compared to 2018 where it stood at 10.6%.

Additionally, according to the Global Gender Gap Report 2020 Malaysia stood at 117th place in terms of political empowerment far behind our ASEAN counterparts; Philippines, Laos, Vietnam and Singapore.

Female leaders have risen to the top of their respective countries all across the globe and especially in Europe, Africa and North America. 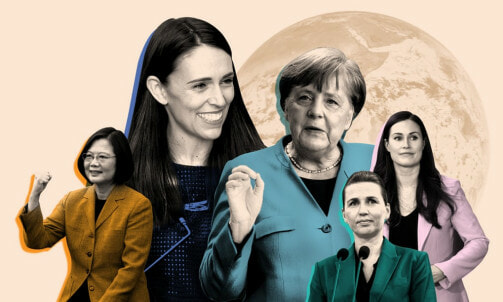 Research has shown that female legislators have a significant impact on policymaking and governance with an emphasis on the concerns of women, families, quality of life and marginalised ethnic and racial communities.

According to the National Democratic Institute, there are many advantages to having more and more women in our national parliaments.

A series of infographics prepared by ‘The 111 initiative’, a campaign powered by Malaysian youth movement Undi18 advocating to have more women in parliament sums all of this up.

The main advantages include the fact that female lawmakers are highly responsive to the concerns of their constituents, women prioritise education, health and other key issues as well the fact that women help to secure lasting peace in the long term.

In light of the crisis that Covid-19 has brought upon the world, it was also reported by Harvard Business Review that women are better leaders during a crisis 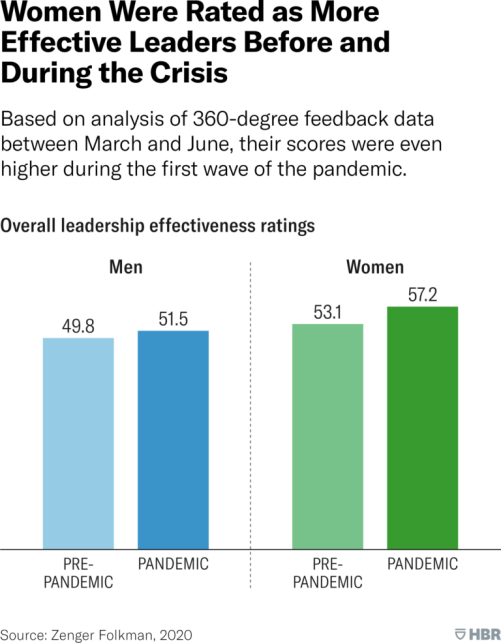 Impact and examples of female leaders in Malaysia

Although Malaysia has made some progress in terms of female representation over the years, we are still failing to meet the 30% quota needed for fair gender representation which was the policy enacted by the government in 2004 aiming to have women fill at least 30% of decision making at all levels. 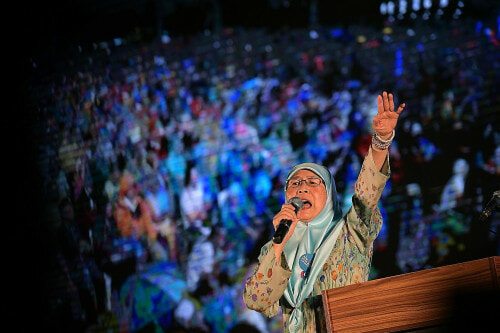 However, some female figures have become prominent leaders and have risen up to greater heights with notable examples including; Dr Wan Azizah becoming the Deputy Prime Minister in 2018, Bakri MP Yeo Bee Yin’s work as the Minister of the Ministry of Energy, Science, Technology, Environment and Climate Change as well as Pengerang MP Datuk Seri Azalina Othman’s appointment as the first woman to hold the Deputy Dewan Rakyat Speaker’s post.

How can we make change happen?

There are a host of reasons as to why there aren’t more women participating in politics. Some may be down to individual choices but what is more damaging are the structural barriers in place that tends to turn away women from partaking in politics.

According to a case study published by Dr Wan Azizah in 2002 titled ‘ Women in Politics: Reflections from Malaysia‘ the main obstacles that prevent more women from entering politics are the dual burden, the nature of political parties and the deterring work environment. 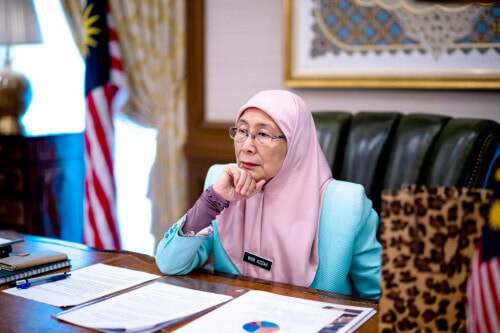 “Many political parties have few resources to devote to training and education, including for women, because of the multiple pressures applied by those in authority.”

In regards to the deterring environment for women, she cited the examples of female MPs and women representatives in various state assemblies still facing sexual harassment in the form of disparaging remarks and offensive jokes made during parliamentary or state assembly sessions.

“Another reason keeping women away from politics is that they often consider it as a male realm, and are often daunted by the hypocrisy and “dirty game” of politics.”

If we are able to break down those obstacles as well as continue spreading awareness via campaigns such as The 111 Initiative’s SIRIKANDI programme we would undoubtedly see more and more women in the scene. Let’s hope that we are able to see more of such initiatives propping up in the near future.

Let’s push the need for more women in power. As Malaysia’s population is balanced with both genders having equal amounts, there is then the urgent need to ensure that those that are in power reflect the population. 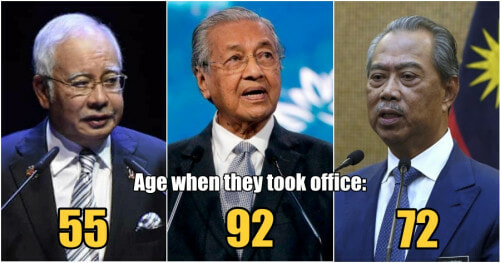