Go green! Lego expects to start selling toy building bricks made from recycled plastic bottles in 18 to 24 months, having found a suitable green alternative to oil-based plastic, the Danish toymaker said on 23 June 2021, according to Reuters.

It has been a challenge for one of the world’s most famous toy groups, Lego, in search of an alternative material for its Lego blocks. Almost 150 engineers and scientists of the Lego group have been testing many different plant-based and recycled materials over the past six years. Tim Brooks, Lego’s vice president of environmental responsibility said that they are extremely excited about this breakthrough. “We want our products to have a positive impact on the planet, not just with the play they inspire, but also with the materials we use,” he said.

Recycled material from plastic bottles that are certified as safe to handle beverages in Europe and the United States will be used. It is reported that a one-litre plastic water bottle will yield about ten standard Lego bricks.

The company uses approximately 100,000 tonnes of plastic in its products each year. Since 2018, Lego has made some of the less rigid parts of Lego sets, such as plants and trees, from bio-polyethylene made from sugarcane. Yet the material is more difficult to build harder toy bricks, maintaining the shape, feel and safety for children. 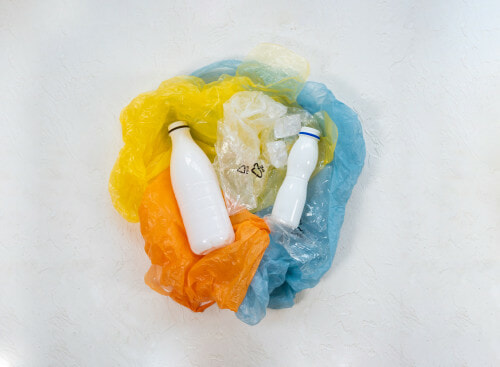 Lego is expecting to bring the prototype 2×2 and 2×4 bricks to market in 18 to 24 months. The Danish toymaker has applied for a patent on its mix of recycled plastic bottles and a strengthening additive. It said last year it would invest $400 million over three years to step up efforts to use sustainable materials, replacing plastic Lego blocks with sustainable materials.

In some photos shown via Reuters, the Lego bricks are seen undergoing compression tests at the materials and safety testing labs in Billund, Denmark. They are currently in the colour light grey, and the company will refine the material colour and how the bricks grip together. 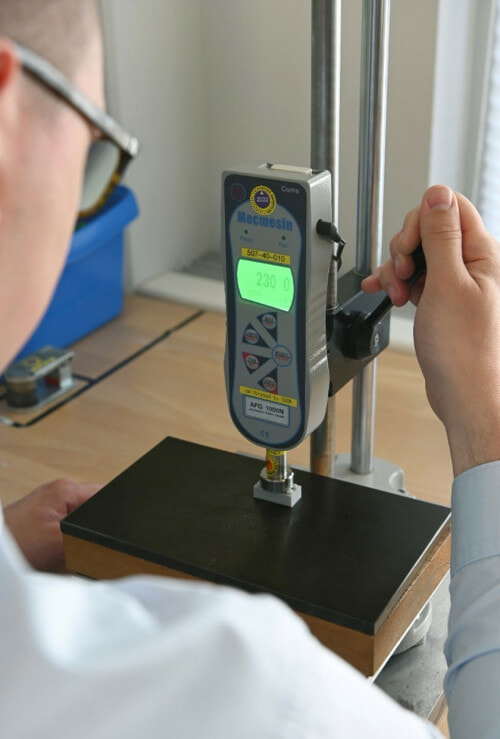 In recent years, many companies are going green, reducing the use of plastics to save the environment, for instance, IKEA, as well as Lego’s rival Mattel, which is well-known for making toys like the Barbie dolls.

Other than the corporate giants, we, the ordinary people can also start reducing, reusing and recycling from home to make the earth a better and healthier place.