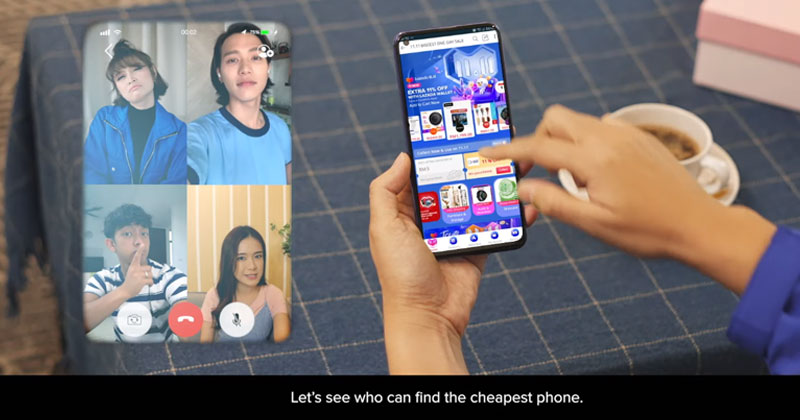 Leading up to the much-anticipated Lazada 11.11 Biggest One-Day Sale on 11 November, Lazada Malaysia has partnered with Golden Screen Cinemas (GSC) to pioneer Malaysia’s first-ever cinematic eCommerce livestream trailer. It gave a sneak peek at the upcoming Lazada 11.11 Super Show and Chief Discount Officer Show that are both soon to be livestreamed on the Lazada app at 9PM to 12AM on 10 November and at 6PM to 8PM on 11 November, respectively.

The trailer hosted a star-studded cast of acclaimed celebrities and famous local personalities, including actress and television presenter Ain Edruce, singer-slash-actress Ayda Jebat, singer-songwriter Ismail Izzani, actor-slash-emcee Sean Lee, as well as singer and actress Joey Leong. It premiered simultaneously on both Lazada’s and GSC’s social media – making it the first-ever eCommerce livestream trailer to have made a debut with the leading cinema operator in Malaysia.

Netizens can watch the full cinematic livestream trailer on:

Ain, as Lazada’s Chief Discount Officer, was featured in the trailer, daring shoppers to beat Lazada’s 11.11 Lowest Price Guaranteed deals to receive 11x their money back on the price difference*. Easter eggs subtly hidden in the trailer disclosed that prices will go down to as low as RM0.11 during the signature annual shopping festival by Lazada this 11.11, which promises to bring some of the best deals of 2020.

Keen-eyed viewers who watched the trailer until the end were treated to exclusive RM5 vouchers for Lazada 11.11 through the secret password unveiled during the post-credit scene.

The trailer also highlights GSC’s official LazMall Flagship Store on Lazada Malaysia where customers can purchase GSC’s iconic “Hello. Cannot.” t-shirts, as well as its latest Ketua Rumah range of shirts, caps, and face masks. There are also movie and concession bundles for two up for grabs from RM45.90, comprising movie vouchers, popcorn and drinks, and even hot snacks.

The innovative partnership between Lazada Malaysia and GSC showcases how Malaysian companies have creatively adapted to the current situation by coming together to lift the spirits of the local community through Shoppertainment, as well as finding new ways to remain economically sustainable in the new normal.

Also Read: Japanese Man Survives 36 Years On Vouchers Without Spending A Single Cent Of His Own Money 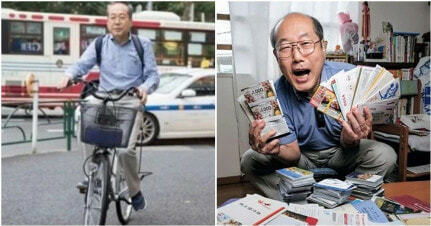