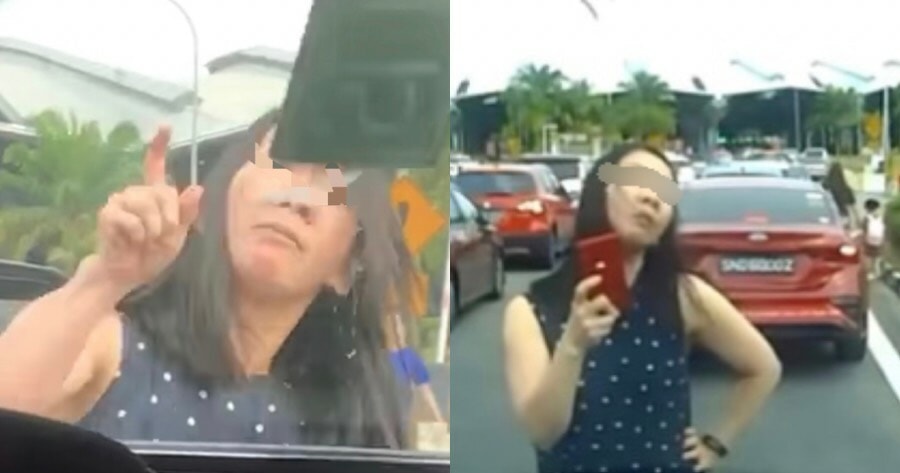 Recently, a series of videos have been circulating all around Facebook, regarding a lady who’s blocking a black Toyota Alphard from moving and then ripping the car plate off. 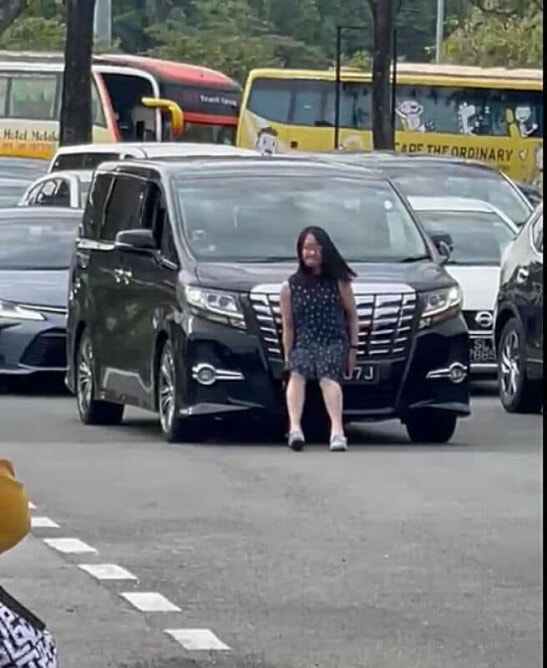 Since the videos have gone viral, the lady has been receiving tons of backlash from netizens. She has since broke her silence to ShinMin Daily News and mentioned that:

“The videos (that are) circulating (online) does not reflect the entire truth.”

According to her side of the story, this is what happened:

She realised that the black Alphard did not stop, it just went ahead trying to cut their queue, and eventually they had a minor accident. She went down and examined her car, and since the damage wasn’t too bad she wanted to just let it go.

She continued, “Then, the black Alphard stopped his car somewhere and went down from his car, scolding my son and was trying to start a fight with my son, but my son ignored it.”

Out of anger she decided to get out of her car and speak to the driver.

“He did not want to cooperate and discuss the matter with me, instead he just went back to his car and continued driving even though I was in front of his car!” she said. 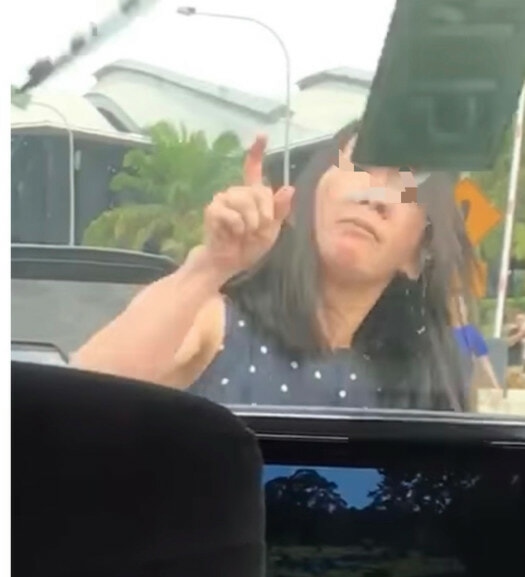 “After that, I felt a sharp pain on my thighs and turned around, realising that my thighs were hurt. I was angry and in pain so I just ripped his car plate off and threw it back at his windshield,” she added. 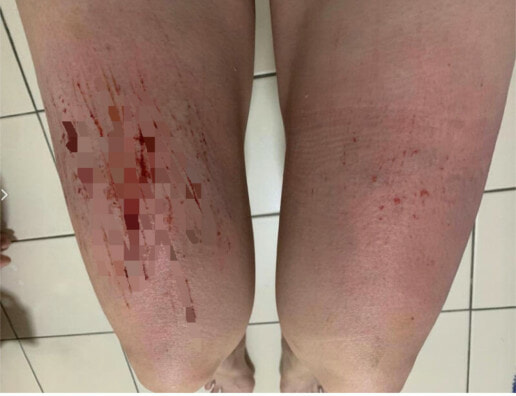 This is a general reminder to always think before you act as there could be serious repercussions! Who do think is to blame for this incident? 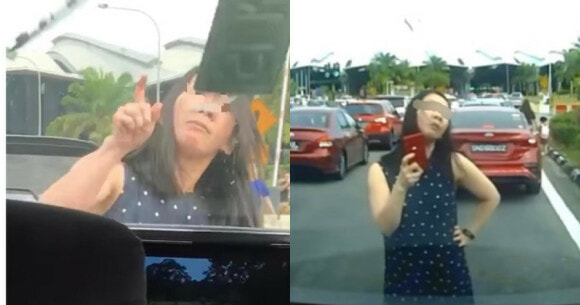