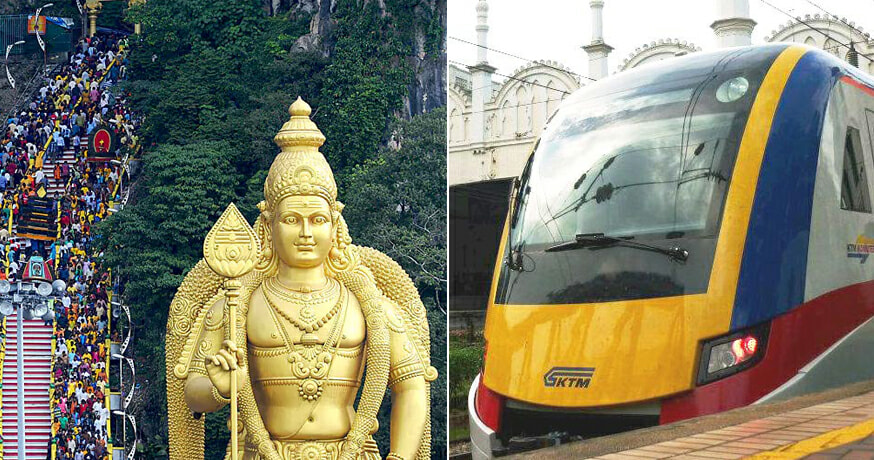 Thaipusam, which is a ceremony celebrated by Hindus, is just around the corner. Hence, expect to see a massive crowd of devotees and tourists flocking over to Batu Caves, which is the centre of the festival. To ensure everyone gets to be part of this holy festival, Keretapi Tanah Melayu Berhad (KTMB) has the perfect solution to cater to our needs.

That’s because KTMB will be providing round-the-clock KTM Komuter train services on four routes for three consecutive days from January 30, in conjunction with the Thaipusam festival, which falls on January 31, Bernama reported.

KTM Berhad general manager of operations S. Mahendran said these services will facilitate the journey of passengers to and from Batu Caves, with the Sri Subramaniam Temple as the focal point of the festival.

“Passengers will be able to get on a train every 15 to 20 minutes according to the working day schedules compared to 30 minutes as per public holiday schedules,” he said. 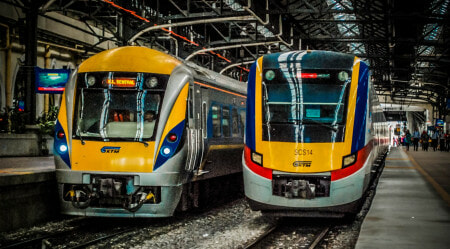 To secure smooth operation and passenger safety, KTMB will deploy 400 staff to aid police personnel and St John Ambulance members. More than 500,000 passengers are expected to show up during the three-day period.

“The cashless payment method will be introduced to the public, and free KTM Komuter Link cards will be given out to adults with a minimum top up of RM3. For senior citizens, disabled people, students and children aged two to six, 50 per cent concession fares will be offered. Children below two travel free,” he said.

Commuters are advised to take the shuttle train up to the Sentul Station, board a shuttle bus free of charge to the KL Sentral Station and continue their journey by train to their destinations in order to prevent congestion at the Batu Caves Station. The shuttle trains will run from 1.14am on January 31 to 11.35pm on February 1, which are additional services to the normal services. 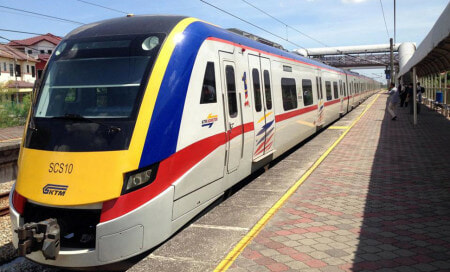 KTMB will also provide train services from and to the Batu Caves Station from the Port Klang Station. However, no additional trains will be provided on the Tanjung Malim-Rawang route due to the upgrading of the Klang Valley Double Track infrastructure.

Mahendran also advised commuters to plan their journey and refer to the train schedules on the KTMB official website, ensure they have sufficient balance in their Komuter Link and Touch ‘n Go cards, and to always adhere to instructions and announcements by the KTMB staff on duty.

For frequent GrabCar users, a discount of RM5 to get to 16 selected stations to board trains to Batu Caves will be given, thanks to the strategic cooperation between KTMB and GrabCar. The discount offer is only for 1,500 GrabCar users and is limited to two trips, which can be paid via cash or with a debit/credit card. Take note people!

Better get started on planning your trip for the festival!

Also read: Unlimited Rides on Public Transport for Only RM100 a Month if Pakatan Wins 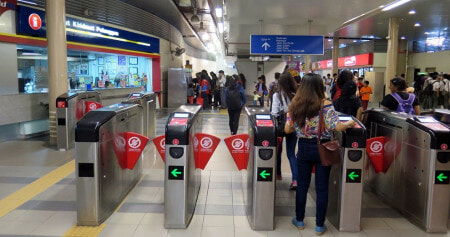