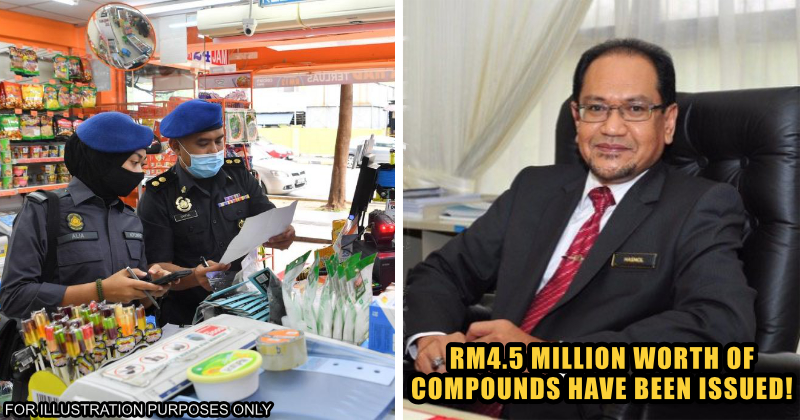 The Ministry of Domestic Trade and Consumer Affairs (KPDNHEP) yesterday announced that a total of 839 compounds have been issued by the ministry for violation of Covid-19 standard operating procedures (SOP) nationwide since 13 May 2021. As reported by national news agency Bernama, these compounds add up to a total sum of RM4,5oo,000 after inspections at premises were made throughout the country.

In total, 732,893 premises have been inspected by KPDNHEP as of yesterday with more premises to be continued to be actively inspected. Its Secretary-General, Datuk Seri Hasnol Zam Zam Ahmad also announced yesterday that over 2,000 plain clothes enforcers have been dispatched nationwide to go undercover and monitor SOP compliance.

Speaking of the compounds that have been issued, Hasnol asserted,

“Let me stress that issuing of compounds has not been our priority. This is the last step taken after our advocacy work and the recommendations given are not complied with,” 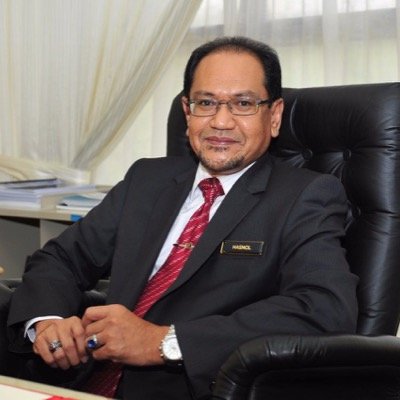 Furthermore, since 13 May 2021, KPDNHEP has also issued warnings and counselled 8,410 business premises owners to always comply with SOPs set under the current National Recover Plan (NRP).

Despite over RM4.5 million worth of compounds being issued, Hasnol clarified that in general, traders in our country have been compliant with SOPs and adopted the new norm. Based on the inspections made, the traders’ compliance rate within the country is as high as 98.7%.

However, the remaining 1.3% are still errant and reluctant to comply with compounds being issued after SOPs have been breached several times. With leniency and relaxations of SOPs being enforced for fully-vaccinated individuals, let’s hope that the compliance rate continue to be positive so that the pandemic could be contained further. 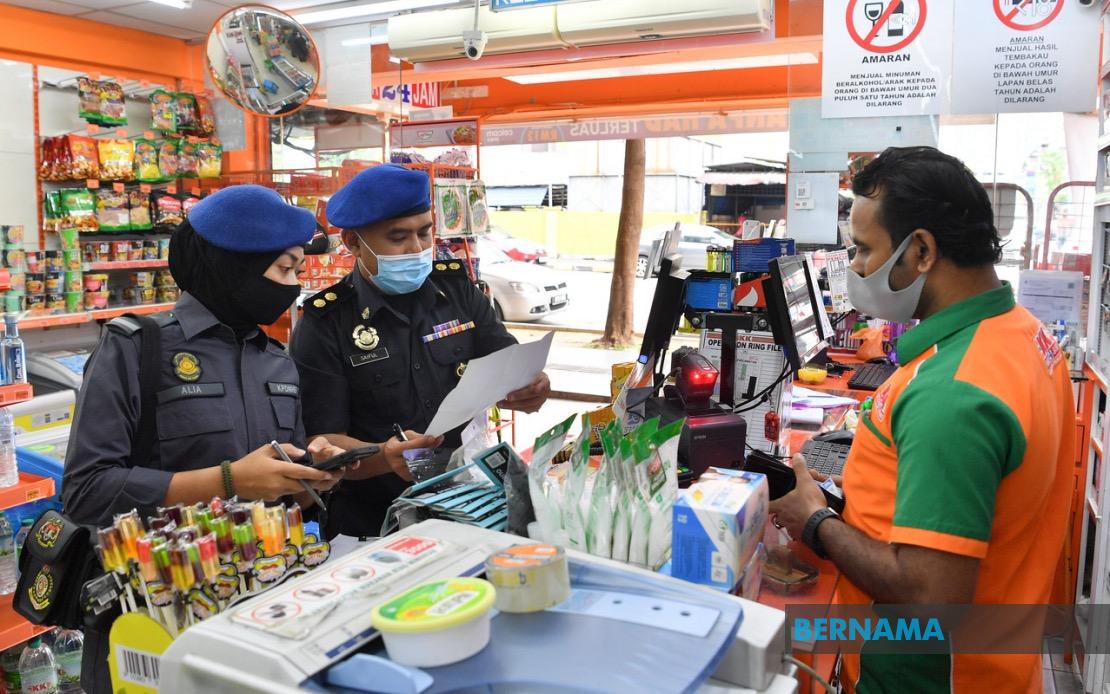 What do you guys think of the amount of compounds being issued by KPDNHEP? Share your thoughts with us in the comments. 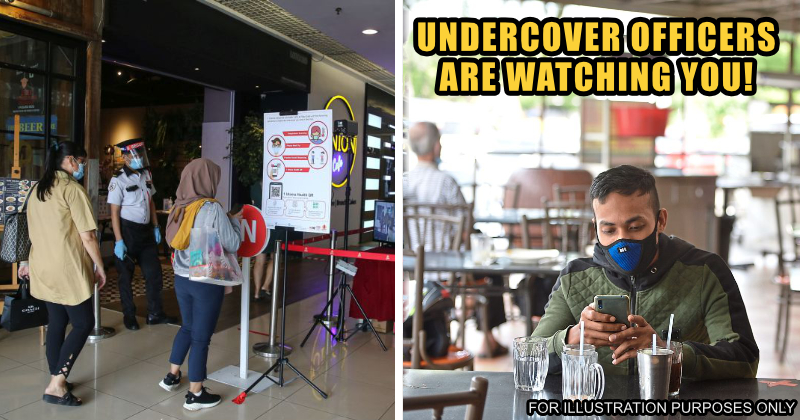