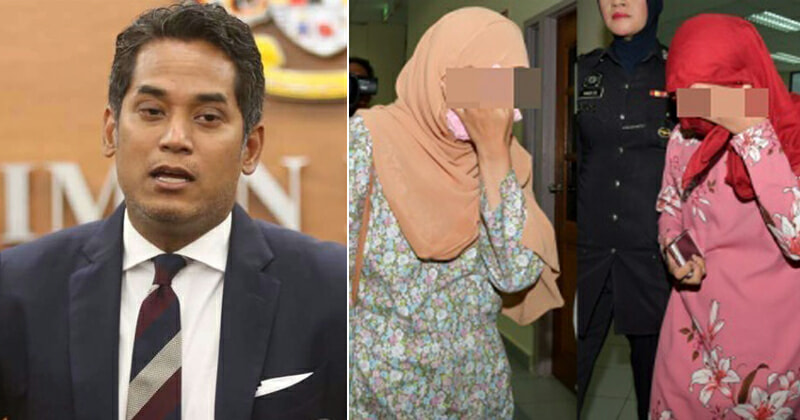 Just yesterday (Sept 3), two Muslim women were caned in public for attempting sexual acts on each other three weeks ago. This case has since stirred a heated debate among the ministers and the general public.

Rembau MP Khairy Jamaluddin had explicitly stated his stand on the two women’s punishment in a Twitter post yesterday (Sept 3), as reported by The Star and Malaysia Kini.

In his tweet, he said the punishment of public caning should not have been carried out.

“There are many other ways to handle LGBT issues”, he said in his tweet.

“Islam teaches us to look after the dignity of every human being. And that mercy is preferable to punishment.” 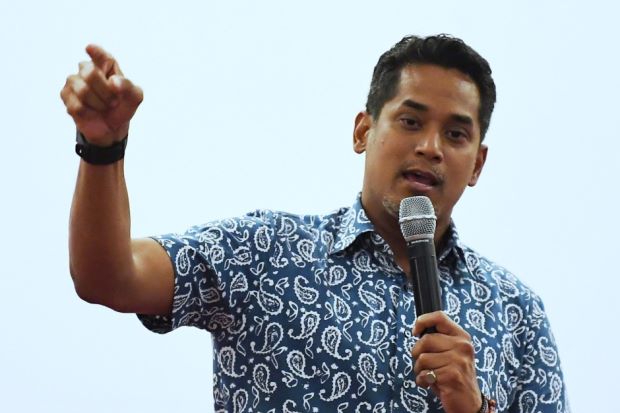 The two women, aged 22 and 32, were charged under the Syariah law known as musahaqah, which bans lesbian sex. They were caned six times each in front of the panel judges and approximately 100 people at the Syariah High Court in Terengganu, and given a RM3,300 fine.

Khairy’s Twitter post has since garnered much attention from netizens. Majority of them expressed their disagreement towards his statement, saying that he does not fully understand the teachings of Islam.

“This is what Islam teaches, YB.”

“The punishment is not just to punish the offenders, but to also serves as a warning to others that this is wrong.”

“They (the two Muslim women) are the ones who don’t uphold their dignity YB.”

Meanwhile, several groups have expressed their disagreement over the punishment.

According to The Sun, Thilaga Sulathireh, an activist from Justice for Sisters, said the punishment had been turned into a public spectacle.

“For all intents and purposes it was a public caning. This case shows a regression for human rights. Not only for LGBT people but all persons because corporal punishment affects all people.” 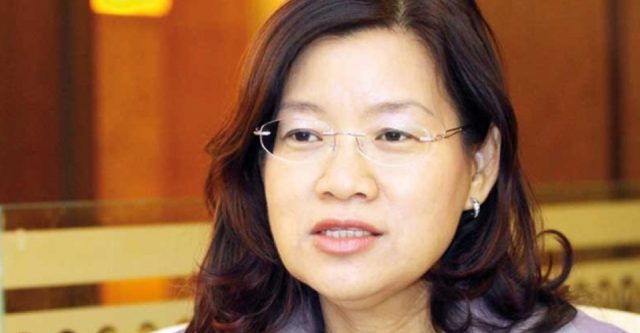 Wanita MCA chairman Datuk Heng Seai Kie, as quoted in The Star, said the public caning punishment violates the Federal Constitution, in which Section 289 of the Criminal Procedure Code states that women are exempted from public caning.

“This latest public caning and shaming in Terengganu under the PAS government is another example of unconstitutional punishments,” she added.

What do you think of the public caning punishment the two women received? Let us know in the comments!