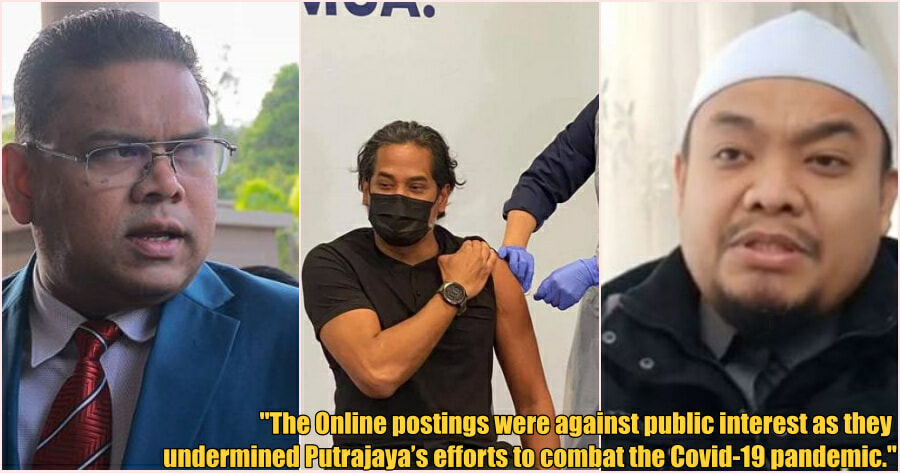 The booster jabs have resulted in an increased emergence of fake news in the country. One of the major topics of contention include Minister of Health Khairy Jamaluddin’s vaccination statuses.

Appearing to have had enough with such incidents, it was recently reported that Khairy Jamaluddin has filed defamation suits against former UMNO Supreme Council member Datuk Lokman Noor Adam as well as preacher Mohd Rasyiq Mohd Alwi over online postings linked to the Covid-19 vaccination programmes. 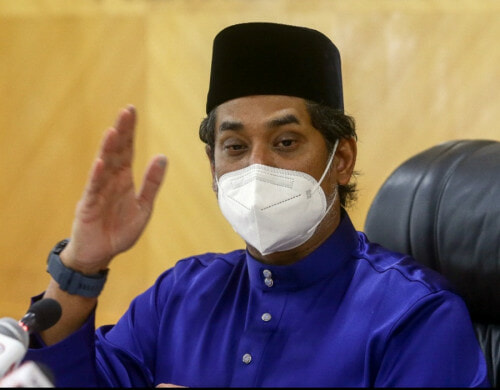 Khairy filed the 2 separate suits in the High Court last week and named Lokman and Rasyiq, better known as Ustaz Abu Syafiq, as the defendants.

He is apparently suing the 2 men over a series of online postings made between 20 October last year and 10 January this year.

In his statement of claim, Khairy said he filed the suit in his personal capacity against Lokman for defaming him through 2 videos, uploading a photograph on his Facebook page on 6 January and making 2 “live” statements via Facebook and YouTube on 10 January.

Meanwhile, he claimed that Rasyiq defamed him by making four statements and publishing three videos and a picture via his Instagram account between 20 October and 10 January.

Khairy is seeking an unspecified amount of damages and called for the defendants to remove the alleged defamatory postings.

He wants the 2 to publicly apologise on their YouTube pages and other social media accounts.

Khairy also said that the defendants committed defamation through the online postings which contained several allegations linked to the government’s Covid-19 vaccination efforts in Malaysia.

“Online postings by the defendants were against public interest as they undermined Putrajaya’s efforts to combat the Covid-19 pandemic.”

“The nature of the defendants’ defamatory publications is clearly designed to undermine the efforts by the plaintiff, the efforts of everyone in the health ministry and the government in the existing battle against Covid-19.”

“The publications have harmed society’s response to Covid-19, undermining the official data and facts provided by the health ministry to the public,” he said.

Khairy also said that the alleged defamatory statements seriously injured his credibility and goodwill and caused him distress as well as eroded the trust and confidence of the public in his personal and professional capacity.

Do you think that is the right move to stop the spreading of fake news? Let us know in the comments. 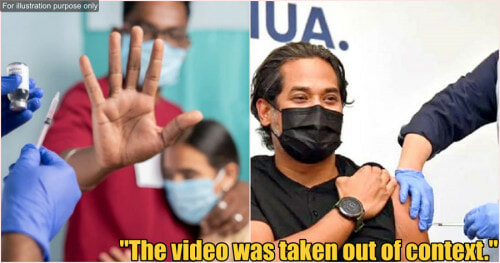