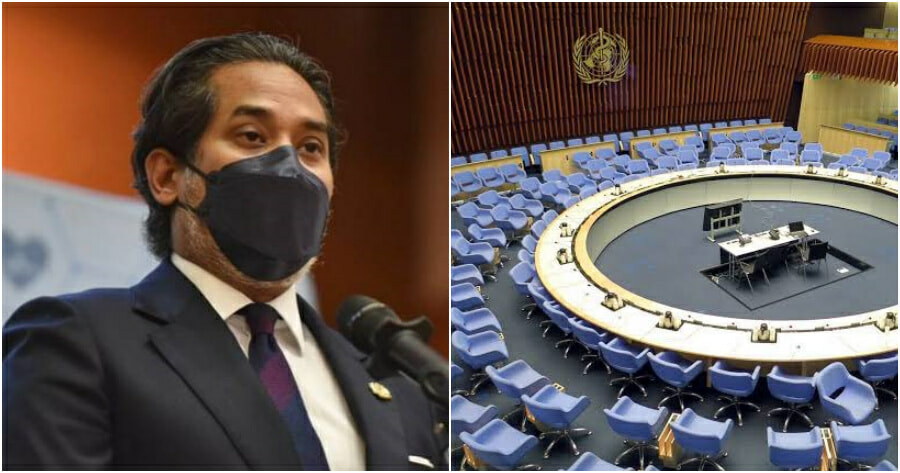 What Khairy perhaps did not see coming is his appointment as the Vice President of the upcoming 75th World Health Assembly which will take place from 22 – 28 May 2022 in Geneva, Switzerland. World Health Organization (WHO) Malaysia, Brunei Darussalam & Singapore took to their Twitter account and revealed that Khairy was unanimously elected by WHO Western Pacific Member States.

The 75th World Health Assembly will be attended by 194 member states.

Following this, Khairy himself also took to his Twitter account and express his gratitude for nominating and electing him to carry the duty as a Vice President on the coming assembly.

Similarly, Health Director-General, Dr Noor Hisham Abdullah had also shown his respect for the election and expressed his intention to pursue a bigger role in terms of global health.

According to him, Malaysia is also serving on the executive board of the World Health Organisation from 2021 to 2024.

As of now, Khairy will also have a series of bilateral meetings with a number of countries to discuss strategic issues and is invited to speak at a special session themed, ‘Communication for Health’ on Oct 28 as part of his programme there.

We would like to extend our congratulations to Khairy Jamaluddin for his recent appointment!

Also read: “Why not come and meet us” MOH To Meet Anti-Vaxxers Personally To “Educate” Them About Vaccines 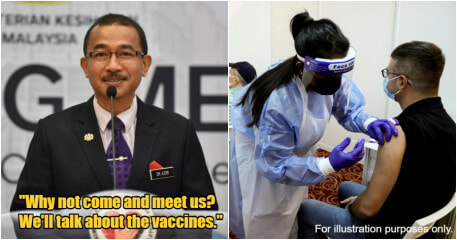