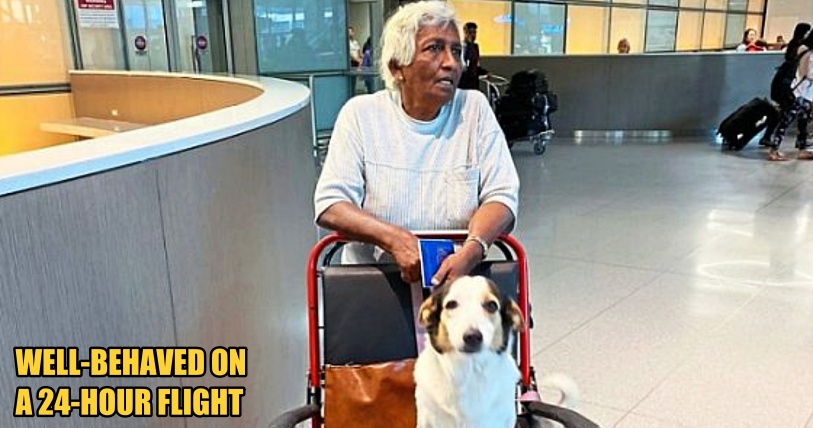 Not everyone enjoys the long hours of a flight, especially for elderly people and the ones who tend to suffer from panic attacks. For certain people with disabilities or someone who needs emotional support, travelling with service animals would make their lives so much more easier.

A 72-year-old woman, Mina Velloo Kutie, boarded the plane with her service dog and her dog was unexpectedly allowed to accompany her in the passenger cabin. She flew 24 hours from Kuala Lumpur and all the way to Boston, United States, to meet her son. Apparently, her son, Muthu Kumar explained that his mother’s therapist recommended that the elderly woman bring her service dog on board for emotional support. 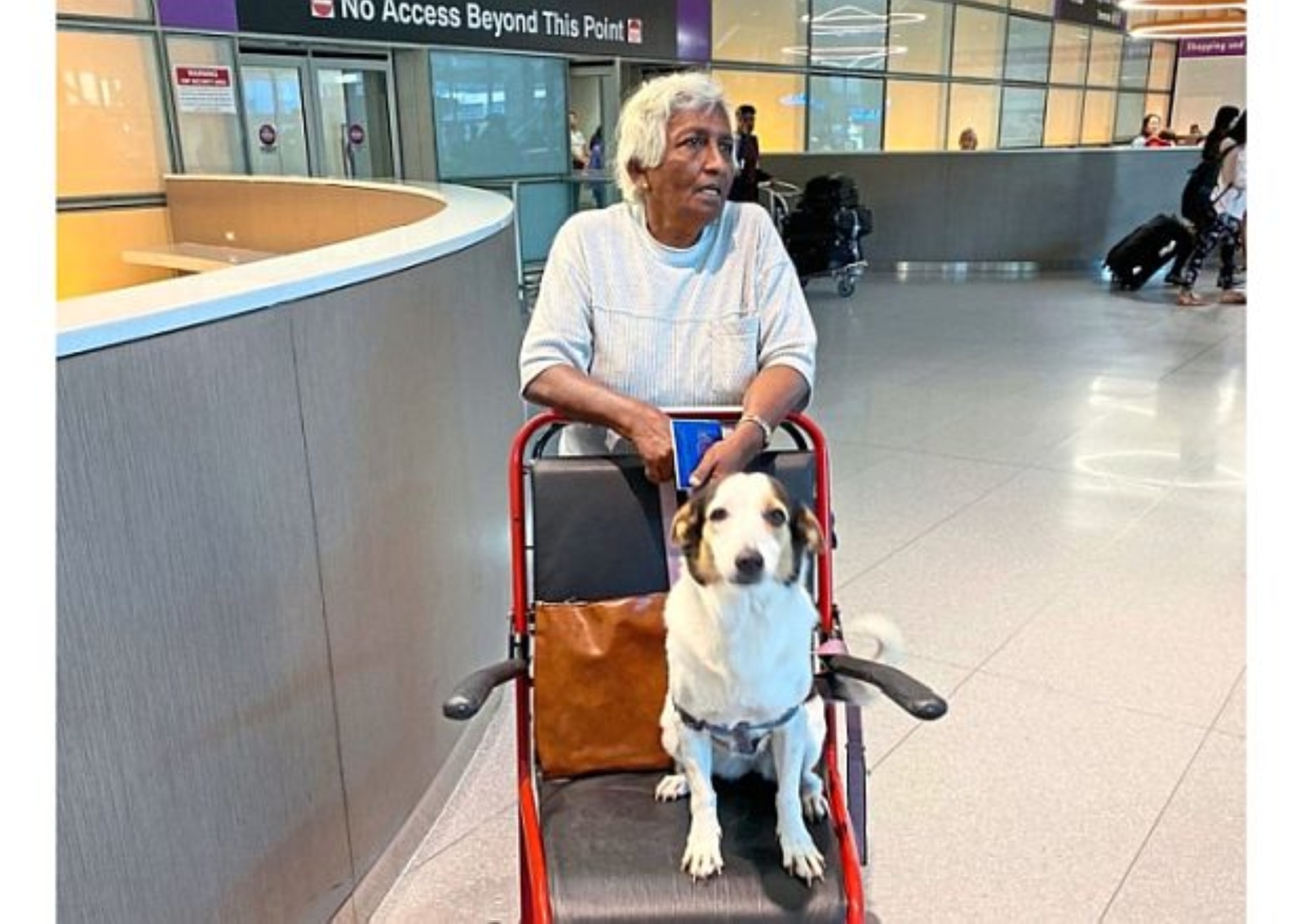 Thus, after checking that Qatar airline does allow service animals to be onboard, they submitted the necessary documents including Patch’s (Mina’s service dog) passport and vaccination records. Initially, Mina had prepared a kennel for Patch to take the flight in because they weren’t sure if Patch would be allowed in the passenger cabin.

However, when she checked in at the airport, the Qatar Airways personnel told her that they would allow Patch to be with Mina in the plane! Mina expressed that she didn’t expect Patch would be welcomed by the airline staff, as well as the passengers on board. This must’ve been a delightful moment for Mina!

Muthu told The Star that Patch had been providing emotional support to Mina since his father passed away years ago. Thus, it’s especially nice of the airline to consider this situation seriously, given that it’s a long flight. Patch was well-behaved throughout the flight and the passengers had complimented how “human-like” the service dog was.

We’re so glad to hear that Mina was able to travel with her service dog because the long flight would’ve been difficult for Mina if she had to do it alone.

Also read: This Company Allows People To “Borrow” Dogs From Their Owners For An Hour Or More 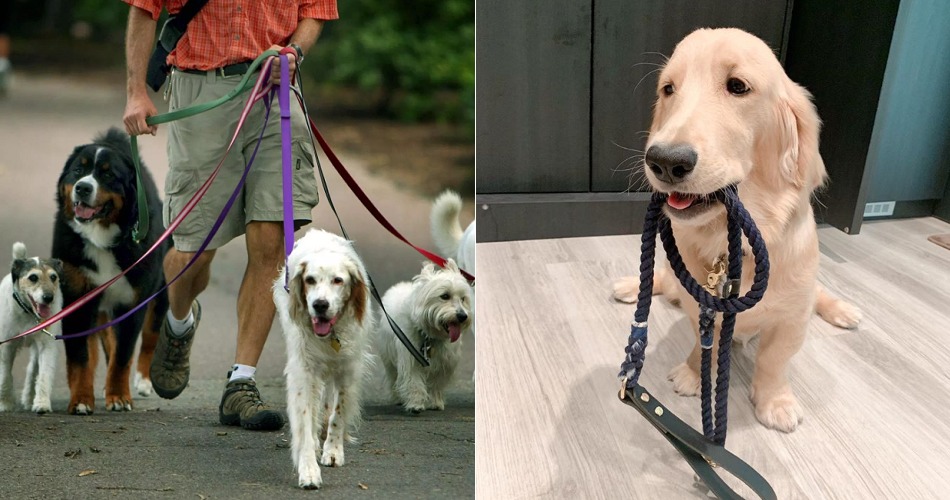