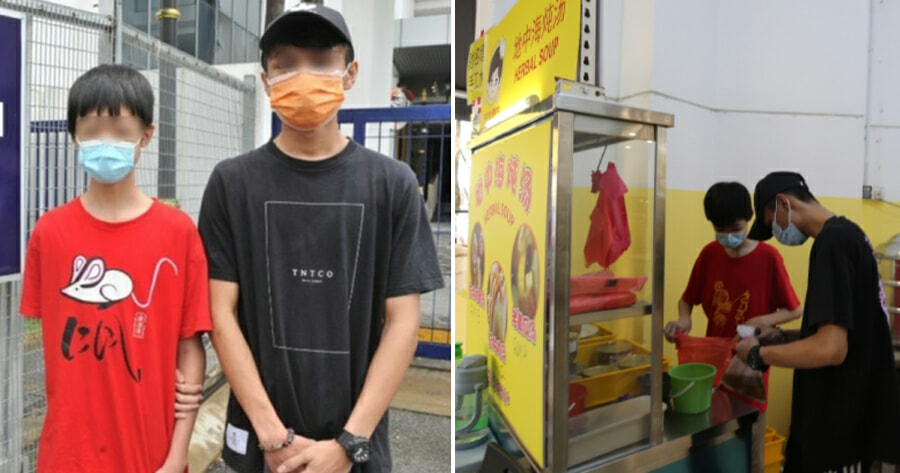 The 21-year-old hawker who claimed that three police officers extorted RM500 from him because he failed to produce a work letter from the Ministry of International Trade and Industry (MITI), has decided to change his statement as he couldn’t face the pressure of dealing with the investigations.

Initially, it was assumed that Lim Thiam Fook wanted to change his statement because he admitted to making false accusations and that the whole “extortion” incident did not take place. However, during a press conference held by Kepong MP Lim Lip Eng, the reasons behind his decision seemed to change, reported Oriental Daily. 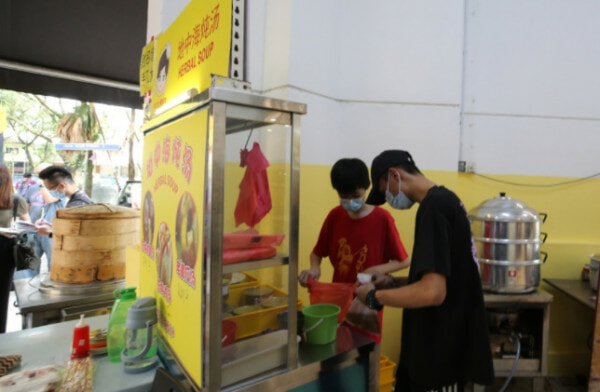 Lip Eng said that the investigating officer tried to dissuade Thiam Fook from retracting his statement and explained the consequences of changing his confession on several occasions, including the fact that it would be regarded as making a false report and thus constitutes as a criminal offence, but he still insisted on changing his confession.

“I would like to apologise, without any reservation, to all parties, especially to the police force and media for the huge mistake for this false accusation by this young man,” he said. 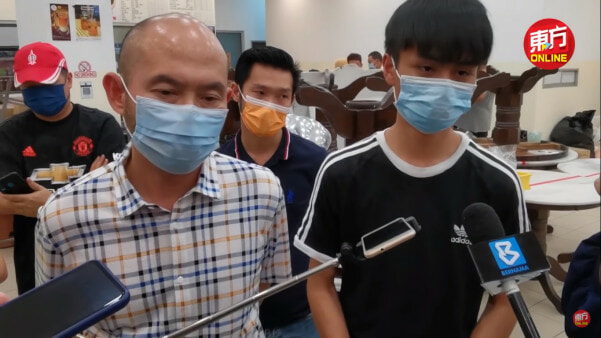 But when Lip Eng invited Thiam Fook to explain his decision to the press, Thiam Fook denied that he made a false report and insisted that he was extorted by the police officers.

He said that he only changed his confession due to the pressure caused by the incident and didn’t know that it would create so much trouble and wanted it to end as soon as possible, reported Oriental Daily.

“I really don’t want to do this every day. I have my own life to live and I have to do my job well,” he said.

“I understand the consequences of changing my confession and making a false report, I am willing to face it. I have been busy with this case every day and I wasted eight hours of my time yesterday. I just want to let it go,” he said, according to China Press. 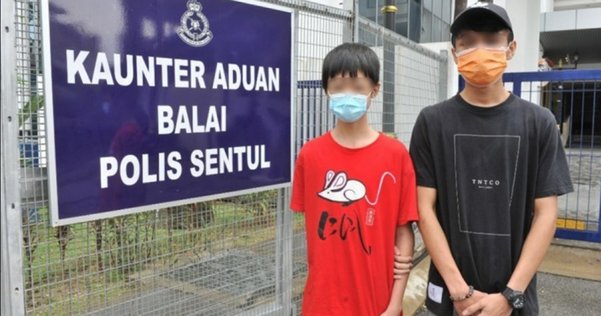 He also admitted that he did not recognise the “police officer” who extorted him at the time of the case, and did not know whether the other party was a real police officer.

On 2 June, Thiam Fook and his 13-year-old helper from a restaurant in Kepong claimed that police officers extorted RM500 from them after they were accused of drug possession and trafficking. The police officers suspected them of carrying drugs, which led to them raiding the hawkers’ car and a search of their bodies, wallets and phones.

The officers then apparently proceeded to pour out 33 bowls worth of soup, the boys’ potential income for the day, onto the road in an effort to find drugs in it. 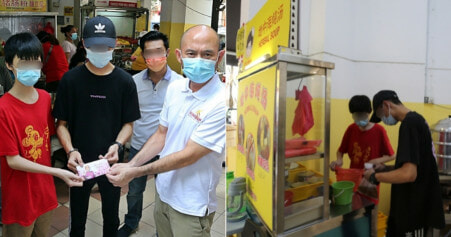