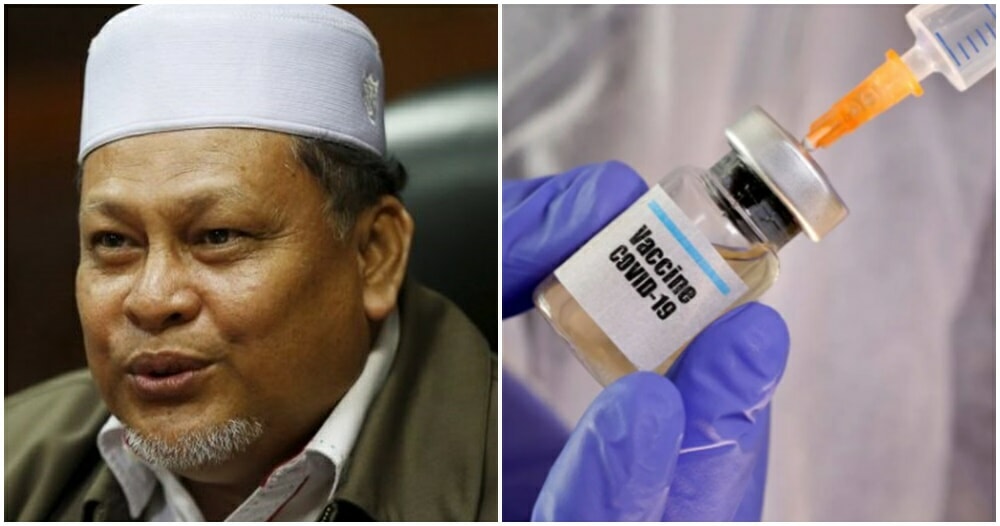 Deputy Chief Minister, Datuk Mohd Amar Nik Abdullah announced that the Kelantan government wants a Covid-19 vaccine study to be carried out to ensure that the vaccine complies with Islamic law before it is used and distributed to the public. 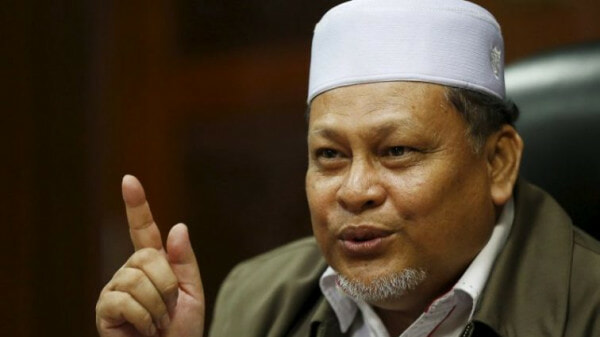 According to the Deputy, some people totally reject the vaccine, which is why it is necessary to conduct the study to increase the confidence of the people.

While Malaysia is on the priority list to receive the vaccine from China, the issue has become a matter of controversy for some Muslims who doubt the halal status of the vaccine.

“Some people totally reject the vaccine, which to me is not appropriate, in terms of religion,  because the vaccine is also among efforts for us to fight against the disease. So, if it is halal and does not contradict Syariah law, it is not wrong to get the vaccine,” he said in a statement recorded by BERNAMA.

Nonetheless, he added that the federal government should conduct a thorough study and refer to religious authorities or the fatwa council “to avoid a polemic in the society”. 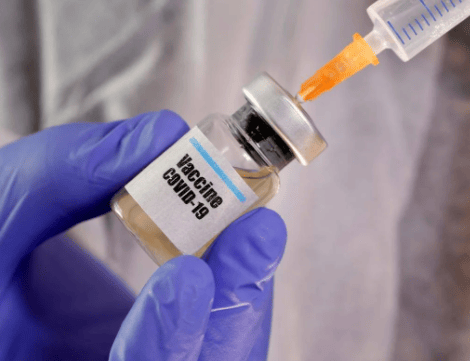 On 7 November, Khairy Jamaluddin, the Minister of Science, Technology, and Innovation said that the government will start making orders for the Covid-19 vaccine through Budget 2021, which has allocated more than RM3 billion to the cause.

Previously, the Deputy Minister of Science, Technology and Innovation, Ahmad Amzad Hashim said that 30 per cent of Malaysians, including children and adolescents aged 18 years and below plus individuals with immune system problems will not be given the Covid-19 vaccine as herd immunity will protect them from the virus.

Also read: 30% Of M’sians Will Not Be Given Covid-19 Vaccine As Herd Immunity Will Protect Them, Says Deputy Minister 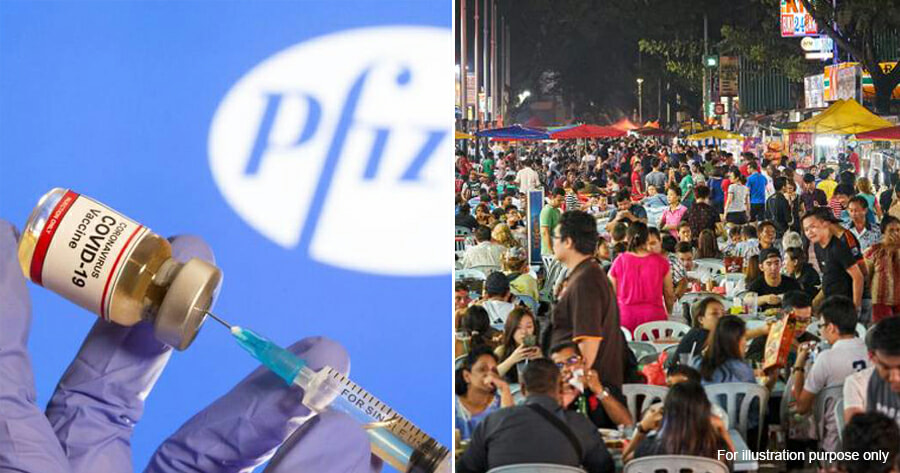