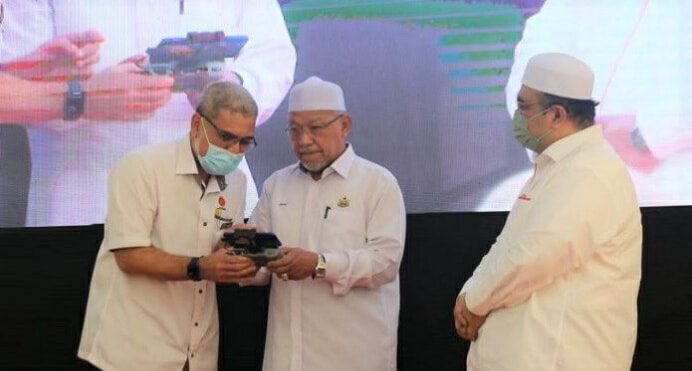 The Kelantan state government is working to increase the internet network in rural areas, which includes 18 Orang Asli villages in Gua Musang through the use of satellite technology. Kelantan Menteri Besar Datuk Ahmad Yakob said the state government has always taken serious note of the development of digital infrastructure. As quoted by Harakah, he said after officiating the Rural Satellite Internet Service (PeSAT) Launching Ceremony,

“I am grateful that Kelantan ICT Gateway BiNa NET strives to overcome the problem of broadband network coverage for the people of Kelantan.”

Ahmad elaborated that the rate of internet usage has been steadily increasing whether in urban or rural areas, and a stable internet network is very important for tasks like working from home (BDR) and Teaching and Learning At Home (PdPR).

He also mentioned that based on statistics, Kelantan has not yet reached the desired level in terms of broadband penetration rate. The integrated cooperation between state government agencies and the federal government, especially through the Communications and Multimedia Commission (MCMC) could be intensified to ensure the smooth implementation of the project. 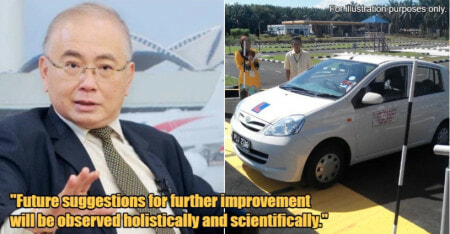