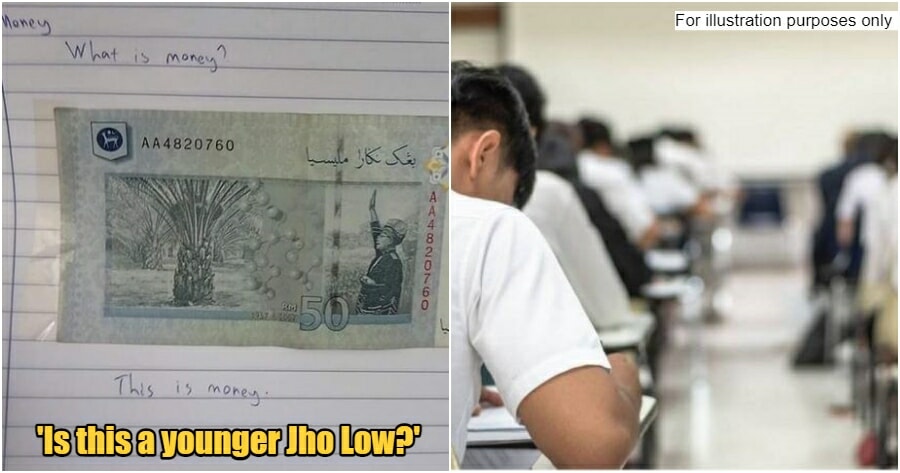 Back then, we often had to write essays and described random items. Sometimes, not all essays were easy to write, even if it was as simple as describing something.

However, a student from a secondary school in Kedah recently found an easy (and brilliant?) way to complete his essay. Based on the image below, which was shared in the Facebook group 槟城吹水站, the student had to write an essay about money and started by writing ‘What is money?’.

The reader immediately received their answer for the whole essay in the next paragraph. The student casually (& brilliantly) taping a RM50 banknote on his paper. 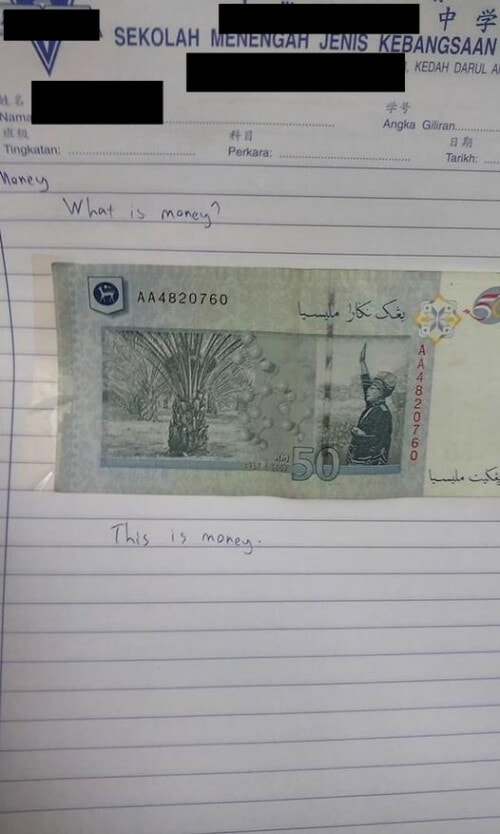 The student also ended his essay with ‘this is money.’

At the time of writing, the image has received more than 5,000 shares on Facebook and fellow Malaysians who mostly found it hilarious had a lot to say about it.

One user has said that the student is generous for leaving a piece of RM50 for his teacher.

Another used actually brilliantly used wordplay to describe the image and said a picture tells a thousand words. 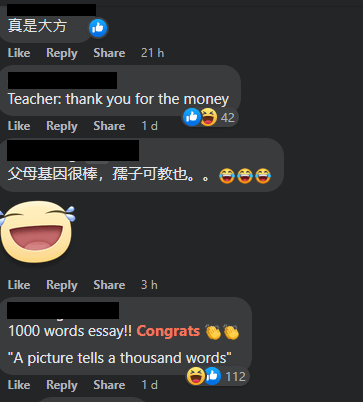 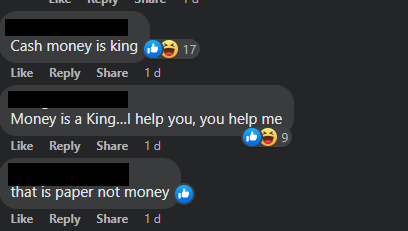 In the meantime, a user hilariously commented and jokingly asked if the writer of the said essay is a younger Jho Low. 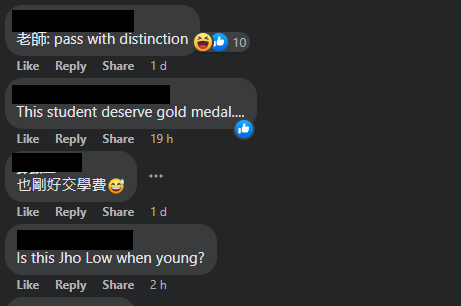 We can imagine our fate if we were to submit an essay like this. Do you think the student was simply joking, or do you think he intended to do so? 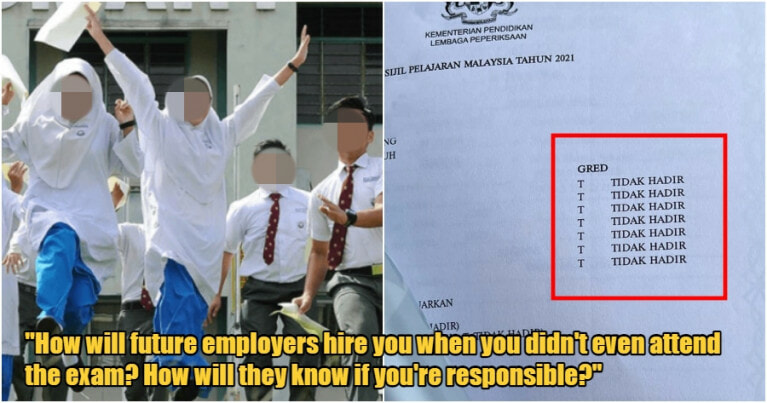