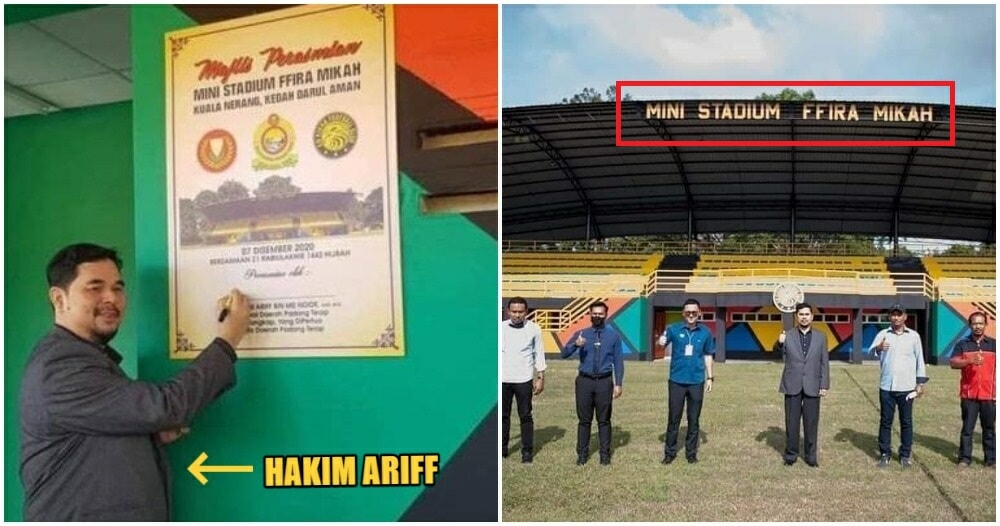 Politicians in Kedah are getting media attention right now – for all the wrong reasons. With Kedah MB’s recent threat wanting to block raw water from being sent to Penang, to a District Officer so full of himself that he built, named and opened a stadium by himself.

This particular stadium was built for the Padang Terap district under the purview of Haji Hakim Ariff Bin Md Noor. 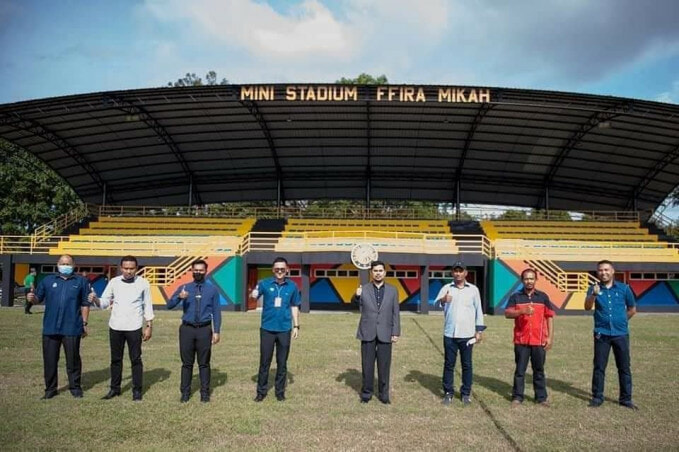 Kedah politician denies naming the stadium after himself

“It’s just a coincidence the stadium is my name backwards. In Spanish or Greek, ‘Ffira’ means something great while ‘Mikah’ in Arabic is the name of an angel.”

Hakim Ariff, who is also the President of Padang Terap District Council, said that after the renovation and rebranding of the stadium, his party wanted to invigorate everyone’s spirit with a new, unique name. He added that his intention was not to chase glamour and those who accused him don’t know the whole story. 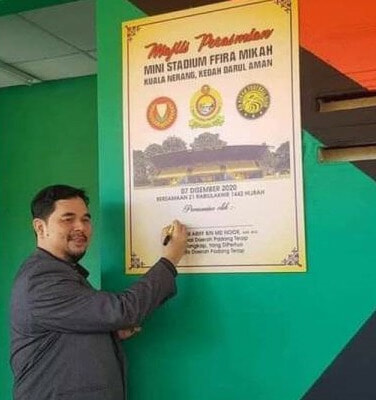 We did a quick check on Google translate and…

‘Ffira’ in Greek or Spanish does NOT mean anything. Surprise surprise.

Stadium’s name will be changed after eruption of controversy

However, the Kedah state government has decided that the stadium’s name will be changed to finally end the controversy. Chairman of the Health and Local Government Committee, Datuk Dr Mohd Hayati Othman told Berita Harian that his side wasn’t even informed of the name change until the controversy erupted as it is under the jurisdiction of Padang Terap District Council (MDPT).

“We should not have to put such a name because it invites various perceptions of the community. However I think this matter is over because it is understood that the name of the stadium will be changed after this.”

He added that he has advised the local authorities to choose the name of a historical figure in the area or the name of an individual who has served as deemed appropriate.

Will you be checking out Google Translate to find out what “Ffira Mikah” means? Let us know what you think about this issue!

Also read: Budget 2021 Allocated RM100 For Major Road Construction in Sabah & No, It’s Not A Typo 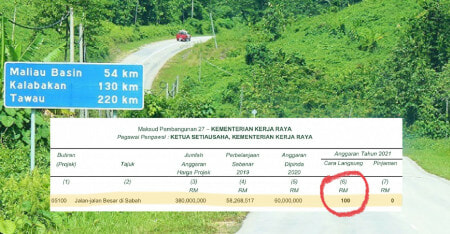