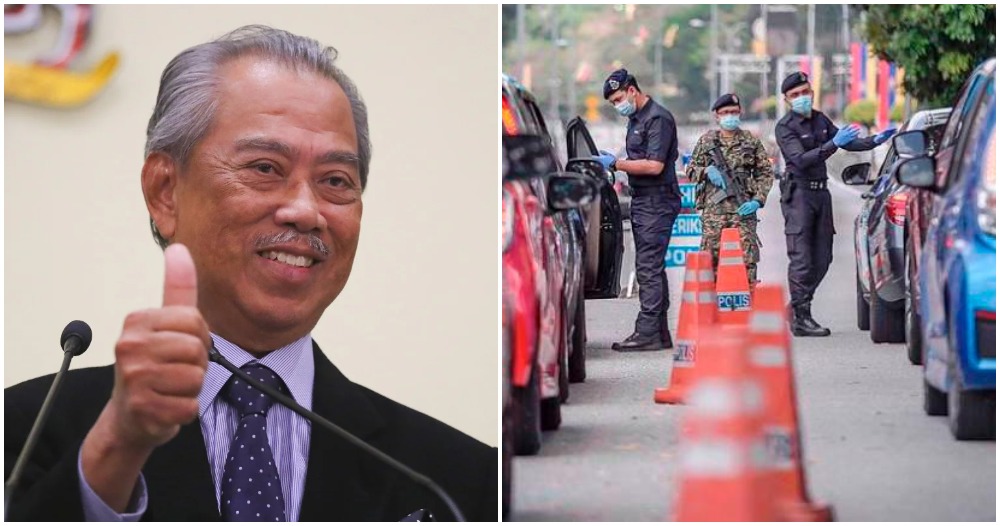 In a statement today, Prime Minister, Tan Sri Muhyiddin Yassin announced that the Movement Control Order will be implemented across the whole country starting Wednesday (12 May) until 7 June. 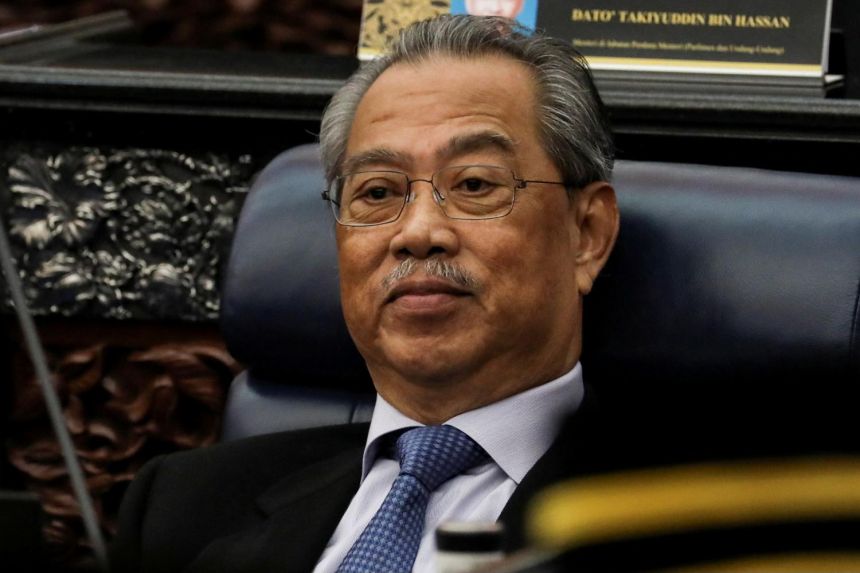 Some of the SOPs for this nationwide MCO includes:

The SOPs which forbid interdistrict and interstate travel, as well as restrictions against sports, social and educational activities, will start on 10 May and will last till 6 June 2021, as per what was announced on 8 May by the Defence Minister, said the statement.

As for the remaining SOPs that were mentioned, they will be enforced from 12 May to 7 June.

During this period, all economic sectors are allowed to operate.

Stay tuned for more updates. Let us know what you think about this! 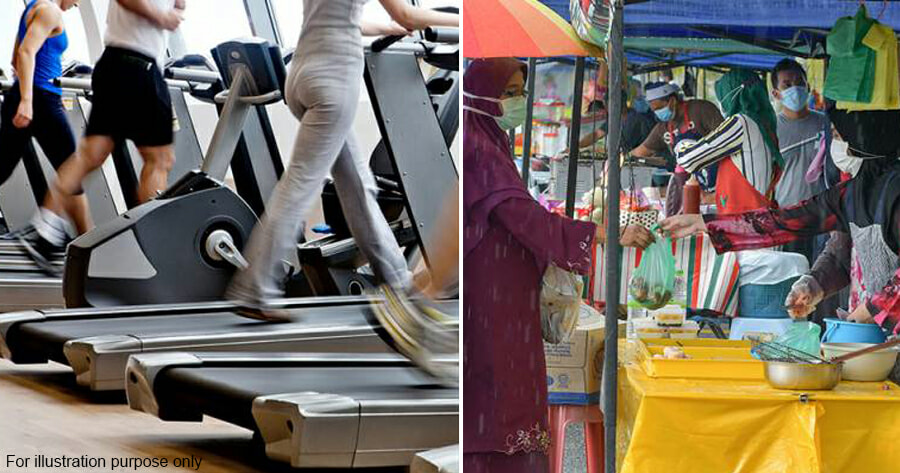