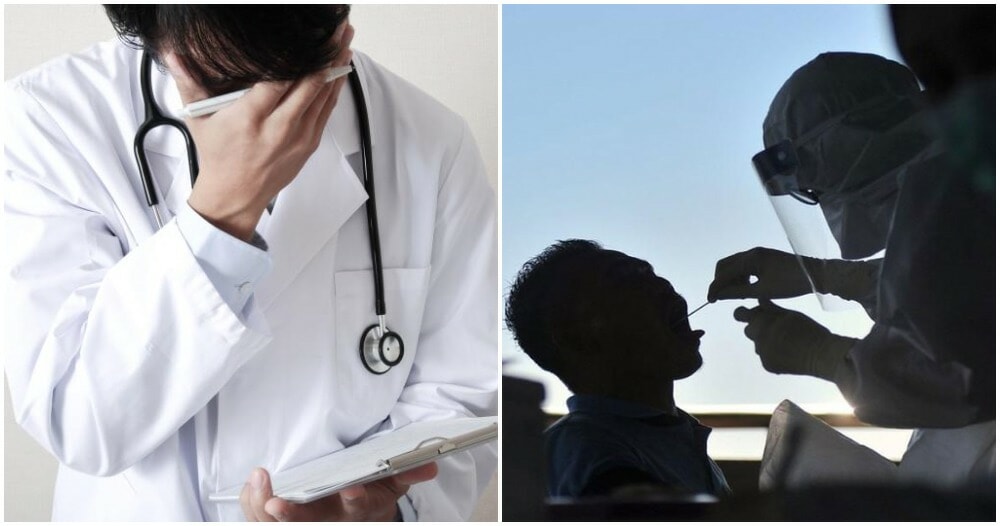 In the last few months, appreciation towards doctors has been on a sky-high. They have been standing at the frontlines, putting their lives at risk to control the Covid-19 situation in Malaysia.

However, in March 2020, news came out that 1,500 junior doctors who started their housemanship on 25th May 2017 were told that they will be offered a two-year contract as medical officers on the UD41 grade to complete their compulsory service without any extension. The new contract will begin on 15 May 2020 and end on 14th May 2022.

These junior doctors were told that at that time, their issue can stay at the back burner for a while as the country is dealing with a pandemic. So, they suited up and helped to strengthen the frontlines. 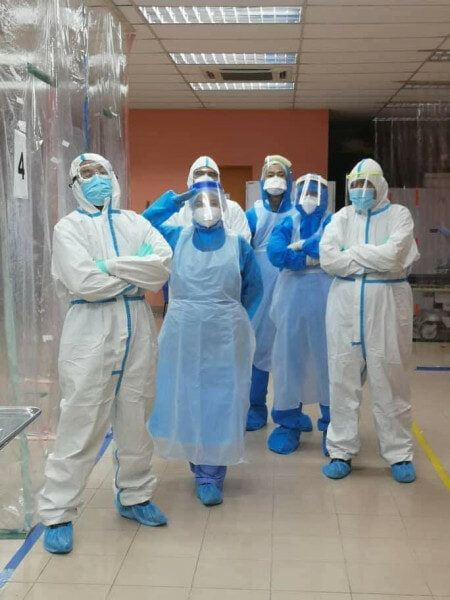 To give a clearer picture, medical school graduates in our country will have to undergo two years of housemanship before becoming a full-fledged doctor. After the two years, they will need to serve two more years of compulsory service as a medical officer (MO).

As of now, there doesn’t seem to be a problem, right? However, if these medical officers are not absorbed into the system after their contract ends, their futures will be scarce. The reasons for this are:

Another reason is that these junior doctors on contract are actually being paid less than housemen because they lose the benefit of an RM600 monthly flexi allowance. Their permanent counterparts with the same designation earn RM4,000 more than them in a year. 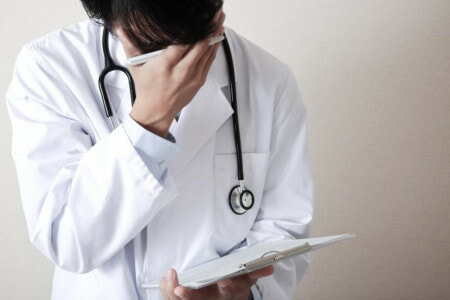 Contract Medical Officers (UD41) in the Psychiatry and Radiology departments, unlike their permanent counterparts in the same departments, are not entitled to “hazard leaves”. Hazard leaves are basically extra leaves given to staff due to hazard of the specialty.

Malaysian Medical Association (MMA) president Dr N Ganabaskaran says that 3,500 junior doctors from two cohorts (1,500 from 25th May 2017 cohort and 2,000 from 17th July 2017 cohort) might not get permanent positions in government healthcare facilities at the end of their two years’ of compulsory service. A significant number of these contracted junior doctors are currently serving as frontliners.

The 17th July 2017 cohort has since received their UD41 contract extension and this time, they did not specify that it is without an extension. This shows that the Ministry of Health is listening but what will happen next to these anak-anak Malaysia after two years?

Speaking to WORLD OF BUZZ, two doctors told us their concerns:

“I am Doctor Lai and it has been a year after I started as a junior MO. I commenced my housemanship in 2017 and I did my Member of the Royal College of Obstetricians and Gynaecologists part 1 specialist paper. I also have USMLE credentials.”

“It is saddening that my batch (2017) is only offered a two-year contract extension and no permanent positions will be offered even though we have certificates that show our interests to specialise in a field. Some of us are even doing parallel pathway by taking the exam during the housemanship period in order to secure a permanent post but it was all in vain.” 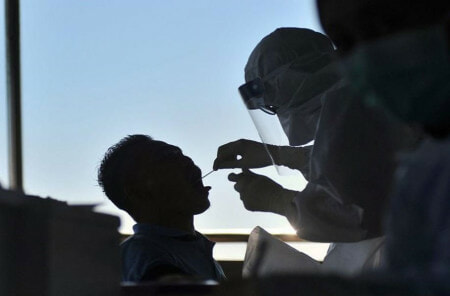 “After housemanship (UD41) we were supposed to be UD44. However, because of the contract, we remained UD41 for three years. In fact, after three years of UD44, we are supposed to be UD48. It’s a different pay grade but with similar responsibilities as other medical officers. Because of the grade, our service is not counted as part of the required service for Master’s application. This is another obstacle for those who are really interested to become specialists.” 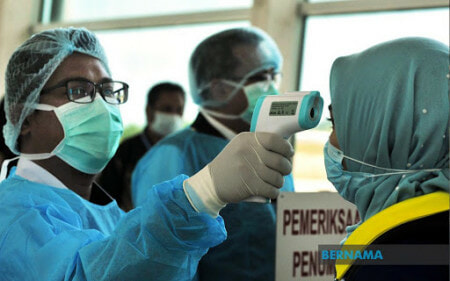 Regardless, these medical professionals who are products of our country should definitely be well-appreciated and not forced into unemployment. What do you think about this? Tell us in the comments!

Also read: It’s Been 2 Months But The Junior Doctors Working In Sungai Buloh Hospital Are Yet To Be Paid