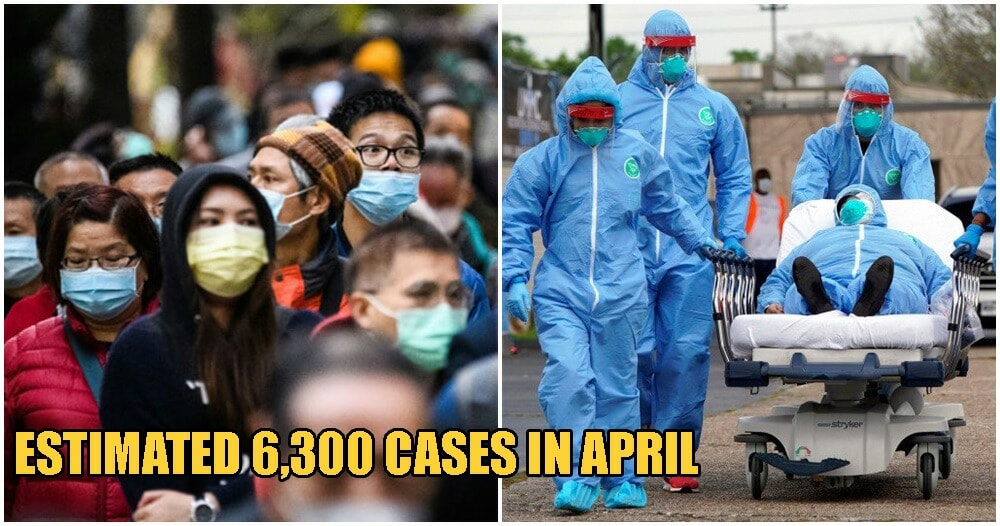 As worrying as Malaysia’s current 1,624 reported cases and 16 deaths may appear, this might be just the beginning of a bigger storm that’s brewing. 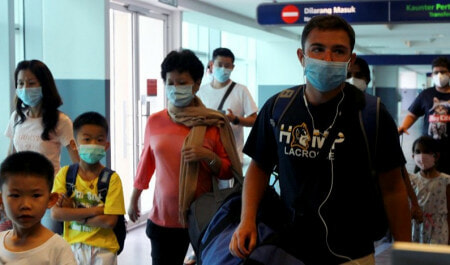 Our country might be seeing an even bigger onslaught of Covid-19 cases recorded locally next month, say analysts from JPMorgan Chase & Co, who expect Malaysia to reach its peak coronavirus season in mid-April, as reported by Malay Mail.

“We forecast the peak infection by the middle of April, at approximately 6,300 (infections).”

But thankfully, it’s not here to stay. According to a report released by JPMorgan’s Asia-Pacific Equity Research group yesterday, the predicted spike is expected to only last for about one and a half to two weeks. The report also pointed out that the numbers could’ve been far worse if not for the preventive measures that the government has been actively making to curb the spread and flatten the curve of Covid-19 cases in the past couple of weeks. 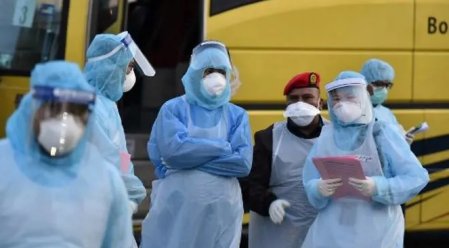 “We therefore forecast that Malaysia’s acceleration phase of the curve will last only for the next 1.5 — two weeks before moving into the accumulation stage, when the overall infection growth rate slows to 100 to 250 (per day).”, continued the report.

As frustrating as the MCO may seem at times, the report’s authors agree that the government’s decision to implement the movement control order (MCO) following Malaysia’s wave of spikes was the right move:

“The recent limitations on movement should also help to slow the spread and along with border controls should subdue secondary spread of the epidemic.” The report remains positive in saying that the public healthcare system would be able to cope with the potential peak period that could occur in April. 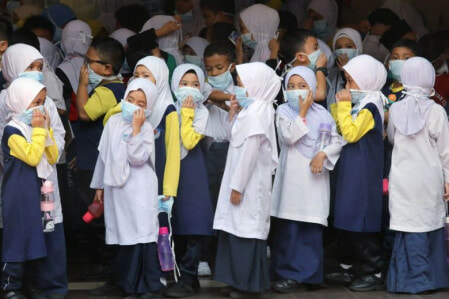 Given that the data was analysed with consideration of how South Korea and China handled the outbreak, Malaysia’s lower population density, travel restrictions, MCO and holistic testing methods prove that our country is prepared to handle the projected spike.

“The country’s test per million is 482, which is four to 81 times higher compared to other Asean countries (six to 109 million population) and even higher than some European Union countries. It suggests that the country has relatively better positioning to contain the virus diffusion process.”

But there’s still the debate of whether we have enough medical supplies. Of the 6,300 forecasted cases to come, JPMorgan predicts that 10 percent of total infections generally need intensive care beds. 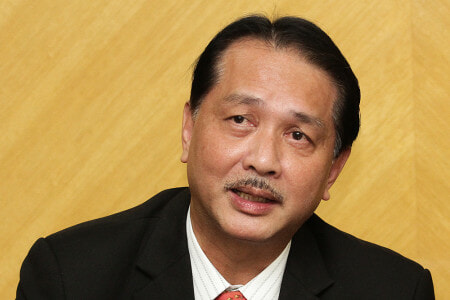 Rest assured Malaysians, we are in good hands. Director Health-General, Dr Noor Hisham Abdullah, recently announced  that the Health Ministry has already prepared for the worst-case scenario with 33 hospitals and 3,000 hospital beds ready for immediate use, as reported by Malaysiakini.

Anticipate the worst but hope for the best. It’s reassuring to know that the nation is prepared should this peak period occur. What do you guys think of this? 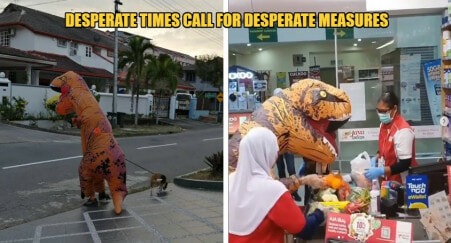