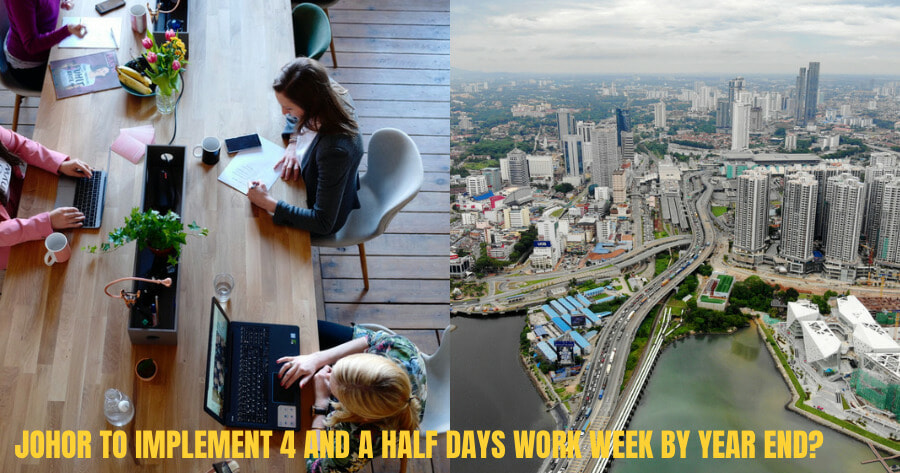 For many decades, humans around the globe have been working on a 5-day work schedule and it wasn’t until the pandemic that put everything to a halt.

When the pandemic hit, many people were forced to start working from home and have more flexible hours when it comes to working.

Just recently, Johor has been set to announce a new work schedule where employees would only have to work for 4-and-a-half days, followed by a 2-and-a-half days rest period. 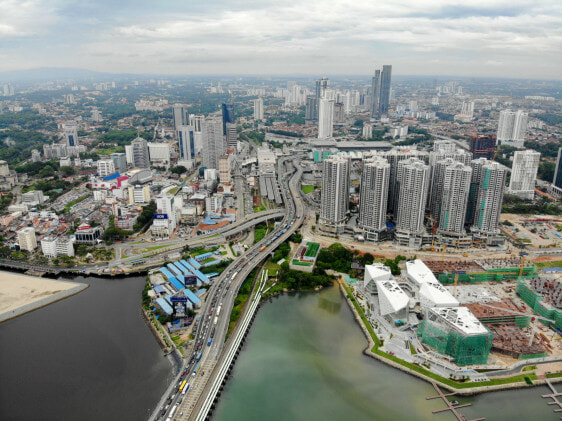 The aforementioned schedule would require employees to work Mondays to Thursdays (with normal working hours), Fridays (half day), followed by Saturday and Sunday (rest days).

According to the Malay Mail, this newly set routine could be announced as soon as early next month, September but actual implementation would take longer as they would have to revise the payroll system and rosters. 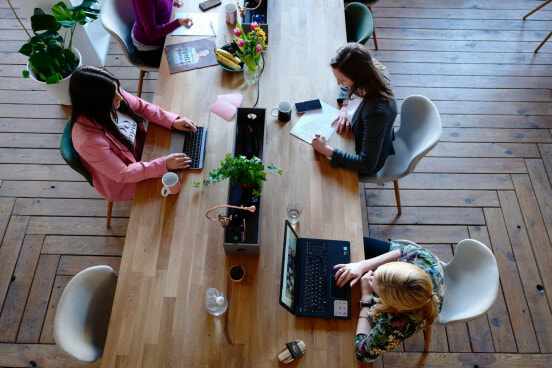 Back in 2014, the Johor government had changed its working schedule allowing employees to have Fridays and Saturdays as their official rest days.

But according to a polls conducted by several stakeholders (the private sector, education sector and the banking industry), it appears that more than 90% of the respondents would like to have Saturdays and Sundays as their official rest days.

Do you think switching to a 4-and-a-half days work week would be good? Let us know.

Also read: JUST IN: Shorter Working Hours To Be Implemented At Work Starting From Sept 1 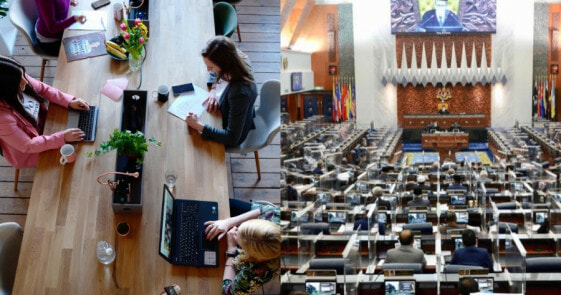