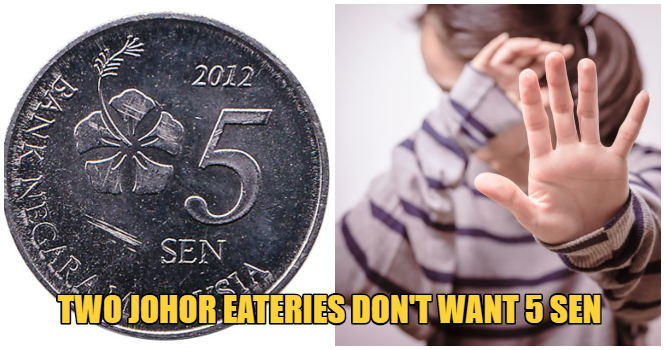 5 sen coins still count as money, right? Unfortunately, a few eateries in Johor refuse to accept 5 sen coins from customers when they are paying for their meal. Last we heard, the 1 sen coin is no longer accepted because the Malaysian government has withdrawn it from the market, so refusing that currency is legit. The 5 sen coins, however, are still around and they even received a brand-new look. But, why do some people hate this tiny little coin? 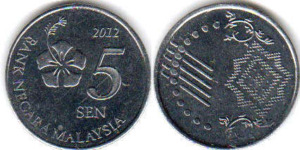 Some eateries in Johor refused to accept 5 sen coins from their customers, and they landed themselves in trouble for it. According to an article published by Asiaone, the Domestic Trade and Consumer Affairs had received complaints from a Johor based man regarding two factory eateries’ refusal to accept 5 sen coins as a part of his payment. The complaint further explains that it’s actually the foreign workers in these eateries that are refusing to accept the payment.

The complainant was urged by the Chairman of Johor Unity, Domestic Trade and Consumer Affairs Committee, Dr S. Ramasamy to help out the enforcement unit in overcoming the problem. “Those who refuse to do so face actions, and hefty fines,” Ramasamy said. He reveals that he feels it is strange because the eateries are refusing to accept 5 sen coins.

Consumers are advised to call 07-227  2811 or email to [email protected] to report cases such as a hike in prices and other relevant problems, with evidence.

Also read: Govt: RM1 Million Will Be Allocated To Build Smoking Areas For The Public 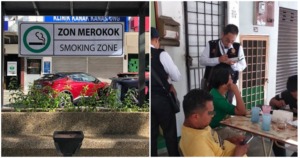