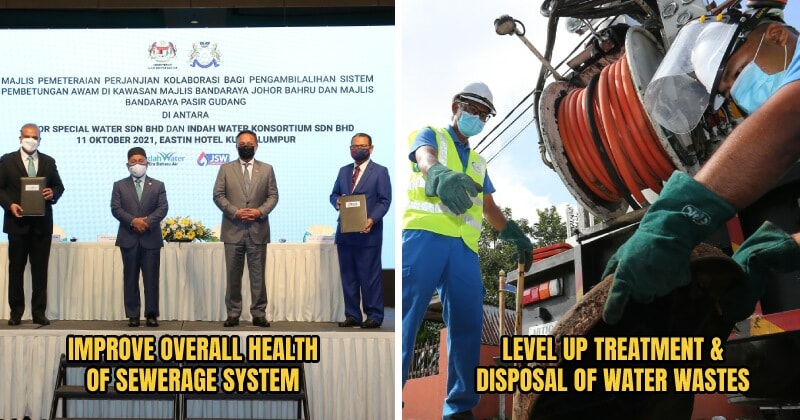 It’s official! As of 1 December 2021, the Johor State Government has officially handed over the reins of Johor Bahru and Pasir Gudang’s sewerage systems to Indah Water Konsortium (IWK) Sdn Bhd!

With this takeover, IWK will be handling the operation and maintenance of 191 sewage treatment plants, 147 in MBJB and 44 in MBPG, for 1.46 million population equivalent (PE).

But the main question is, what exactly does this entail for those who live in these cities? Let us get into the current of it!

Wait, why is IWK taking over JB and Pasir Gudang’s sewerage services? 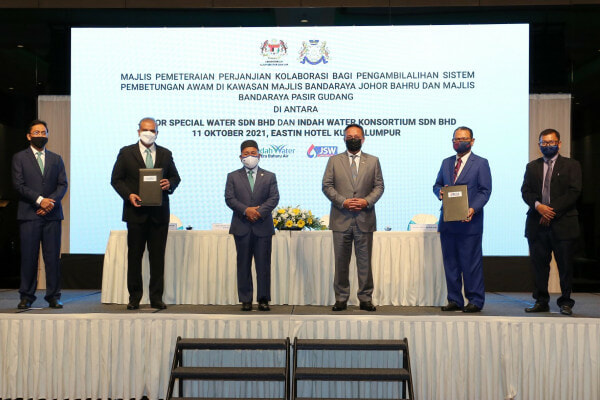 The whole reason for this takeover is so that IWK can work closely with the Federal and State governments to upgrade and improve the quality of sewerage services in the areas of Johor Bahru City Council (MBJB) and Pasir Gudang City Council (MBPG).

How will IWK go about doing that? Well, here are a couple of steps that they’ll be undertaking to help JB and Pasir Gudang’s sewerage system work better: 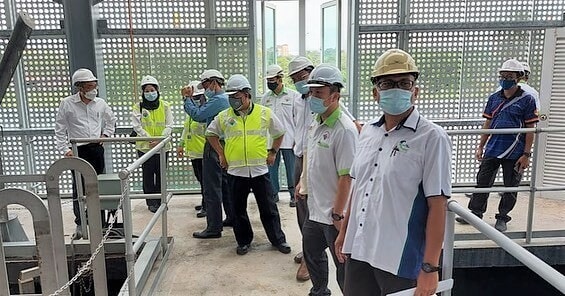 IWK will be working together with Johor Special Water (JSW) Sdn Bhd, a subsidiary of Permodalan Darul Takzim, to fix up sewerage equipment so that they can operate as efficiently as possible. This will eventually reduce disturbance to residents and support environmental sustainability.

2. Ensure quality of treated effluent discharge is up to standard

With this collaboration, IWK will make sure that the discharged wastes are properly disposed of, in compliance with the standards set by the Department of Environment (DOE). Plus, doing so will also prevent polluting water resources, namely the 18 major rivers of Skudai River, Kim-Kim River, Masai River and more. 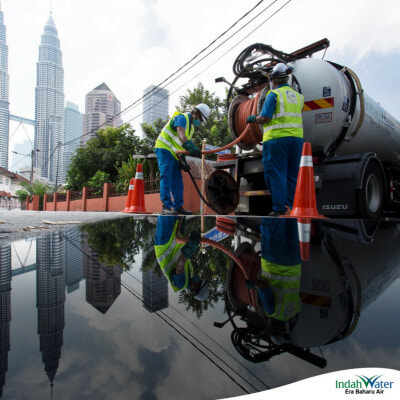 Desludging – the act of removing solid wastes by draining tanks – services will be managed by IWK, issuing notices to consumers before cleaning commences; JSW will be the ones to carry out desludging work with IWK’s supervision in both areas, catering to approximately 293,236 individual septic tanks as well as traditional tanks in both areas.

However, to prevent environmental or public health disruption, those who use septic tanks in their premises must:

4. Improve the condition of sewerage services 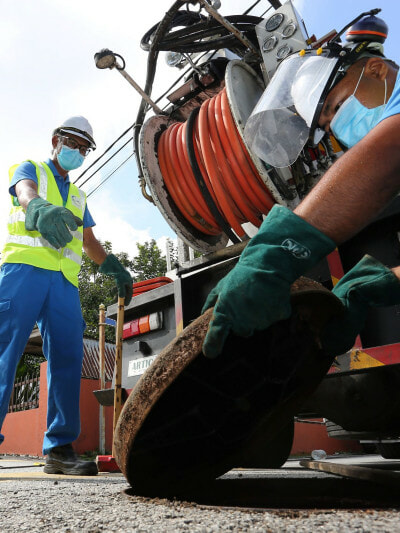 And lastly, the government will be giving grants to MBJB and MBPG to improve the level of sewerage services with IWK, including:

And that’s all there is to it!

Good to know that our sewerage system is being improved! 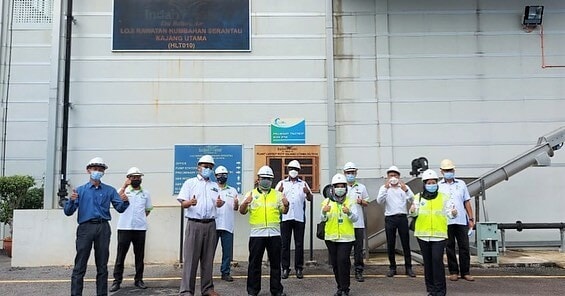 Improving the quality of the country’s sewerage services, in line with Sustainable Development Goal: Goal 6, is one of the highest priorities for the Ministry of Environment and Water (KASA) – to ensure access to clean water and sanitation as a whole.

After all, the sewerage sector is also one of the critical components in realising the Water Sector Transformation 2040 and is supported through the implementation of sewerage projects with a total allocation of almost RM3 billion under the 12th Malaysia Plan. 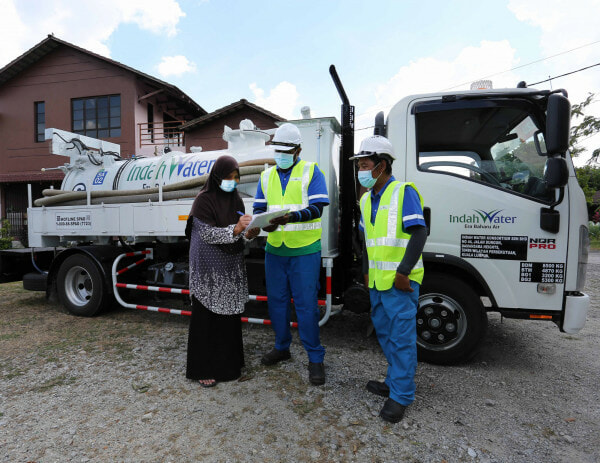 Narendran Maniam, Chief Executive Officer of IWK, said that IWK will remain committed in its effort to execute its mandate to operate and maintain the sewerage system efficiently in both Johor Bahru and Pasir Gudang.

If you’re a Johorean or Pasir Gudang-ean who wants to know more about billing, you can call 03-20832828; for more general information, you can contact IWK’s operations office at 07-511 4983 or visit their official website.