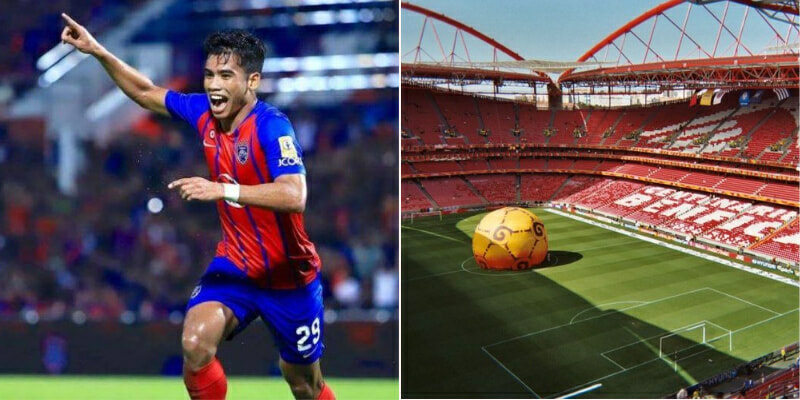 It’s no secret that Malaysia has talented hard-workers who are putting our country on the map.

And now, footballer Safawi Rasid is joining their ranks.

The Johor Darul Ta’zim Football Club (JDT) winger will be heading to Portugal to be featured in the Primeira Liga next year. 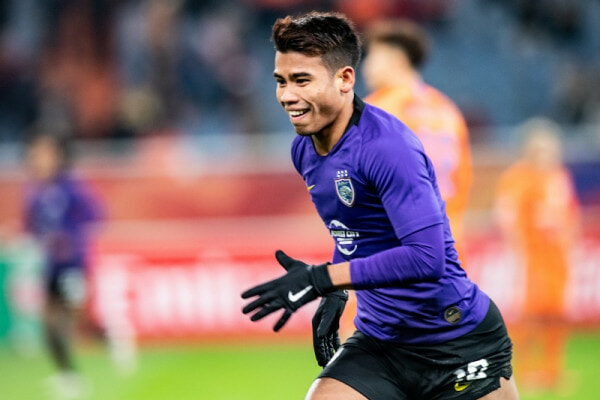 Safawi, who is also a key player for the national team, Harimau Malaya, is considered one of the most highly-rated youths in the South-East Asia region and has played a monumental role in JDT’s rise to becoming the top club in Malaysia after he had led them to many victories at the Charity Shield, Super League and Malaysia Cup.

As according to Kosmo, the Portuguese sports newspaper, O Jogo, reported that the Primeira Liga club, Portimonense, are likely to sign Safawi on loan with an option to recruit him permanently. 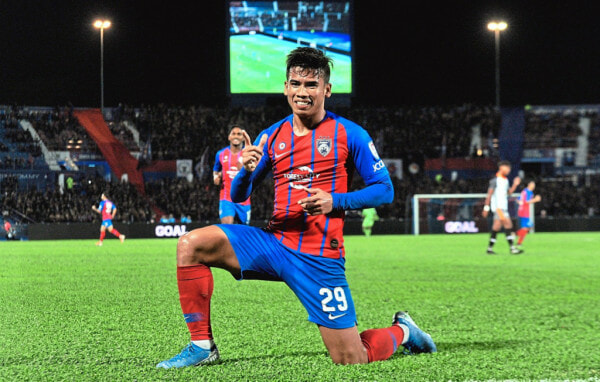 JDT also announced that the Southern Tigers received an offer for their player from the Portuguese team. Martin Prest, the JDT sporting director said, “We are willing to let Safawi further his career in Europe.”

The Dungun-born star has been rated as Malaysia’s best forward, has bagged the Malaysia Football League’s most promising player, best midfielder, best striker, a multitude of MVP awards, just to name a few.

We can’t wait to see what more the future holds for Safawi. Kudos, Safawi!